Everyone’s been waiting for a global recession and we might have just hit a ‘tipping point,’ major energy body says 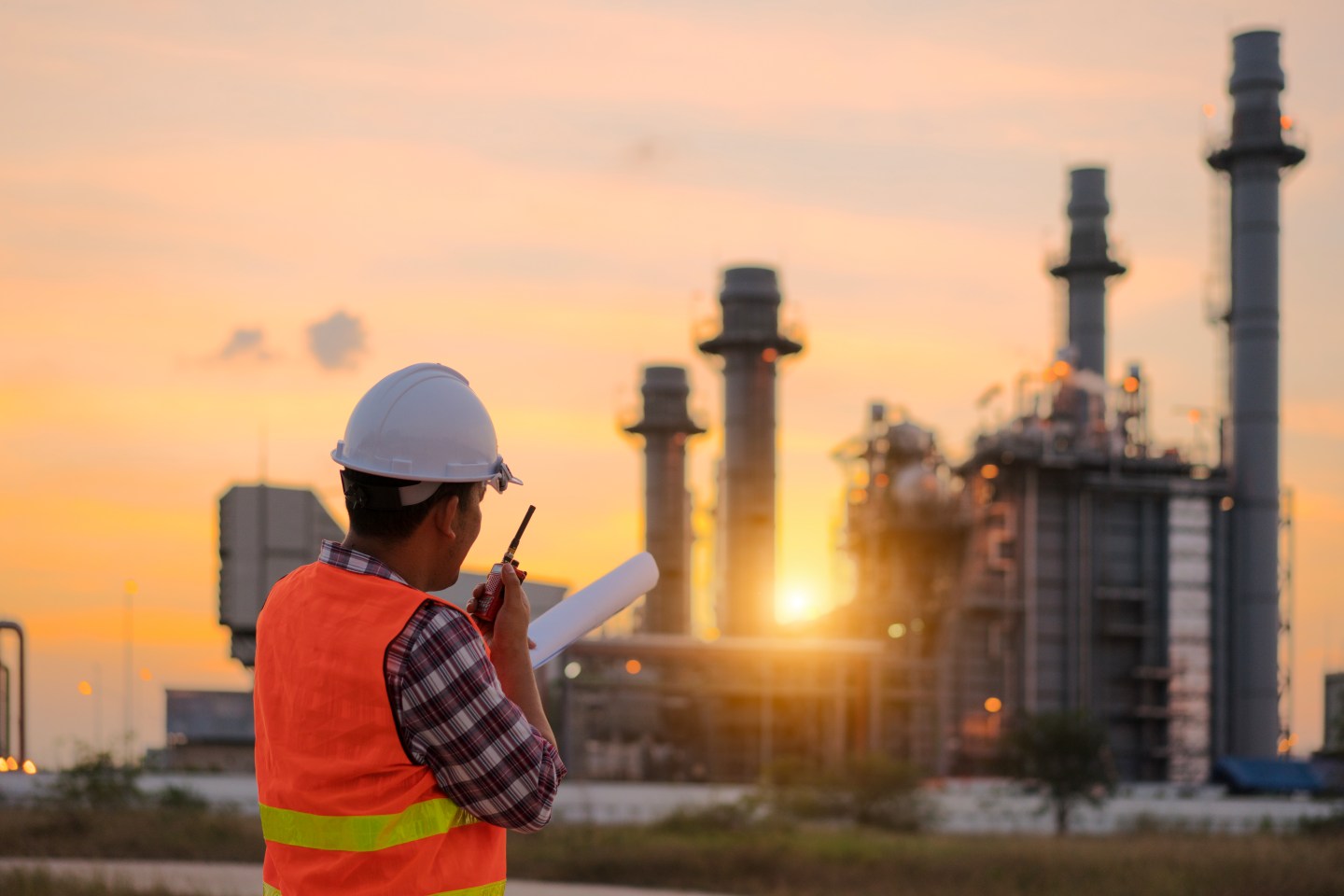 Cutting back on global oil supply could be the last straw before a global recession.
Witthaya Prasongsin—Getty Images

Last week’s fateful decision by a coalition of petroleum-exporting nations to cut back on oil production could be the powder keg that sets off a global economic downturn, a global energy watchdog says.

The Organization of Petroleum Exporting Countries and its allies, also known as OPEC+, announced its decision last week to reduce its collective oil output by 2 million barrels a day in a bid to “maintain stability” in oil markets after weeks of declines in oil demand and prices.

The cutback elicited a strong rebuke from nations outside the OPEC+ alliance, with U.S. President Joe Biden calling the move “unnecessary.” The decision is likely to lead to higher fuel prices around the world for the remainder of the year, and with countries in Europe already dealing with a mounting energy crisis, economists have warned that OPEC+’s call could accelerate the continent’s descent into a recession.

But higher oil prices could last well into next year, the watchdog International Energy Agency (IEA) warned on Thursday in its monthly oil market report, and could be the last straw for a global economy that many have warned is already teetering on the edge of a downturn.

“With unrelenting inflationary pressures and interest rate hikes taking their toll, higher oil prices may prove the tipping point for a global economy already on the brink of recession,” the report cautioned.

The OPEC+ decision is the most significant production cut the organization has approved since 2020, when the pandemic caused global oil demand to plummet.

With oil prices falling again in recent weeks owing to high inflation around the world and reduced demand from China, OPEC+ members hope cutting back on supply can offset the demand dip and bring prices back up.

“OPEC wants prices around $90,” Nigerian Minister of State for Petroleum Resources Timipre Sylva told Bloomberg after the decision was announced, adding that having crude oil prices below that level would “destabilize some economies.”

Crude oil prices slipped slightly on Thursday morning after the IEA’s warning and a stronger-than-expected consumer price index report in the U.S. triggered concerns that rising inflation could hit oil demand, although prices started ticking back upward later in the day.

The IEA warned that prices are likely to continue rising well into 2023, which could lead to a significant reduction in oil demand as it becomes unaffordable for many. The agency says demand for oil for the rest of 2022 will fall by 60,000 barrels a day to 1.9 million. For next year, the IEA downgraded its oil demand forecast to 1.7 million barrels a day, a revision of 470,000.

OPEC+ and its allies have called “underinvestment” in oil production one of the industry’s biggest challenges, and have signaled that reducing supply should incentivize more investment in production from non-OPEC+ countries. But while the IEA report noted that this strategy has worked in the past, it also warned that it is unlikely to work in the current economic climate.

“While previous large spikes in oil prices have spurred a strong investment response leading to greater supply from non-OPEC producers, this time may be different,” the report read, citing rising inflation and supply-chain issues constraining countries’ ability to invest in more oil production.

“This casts doubt on suggestions that higher prices will necessarily balance the market through additional supply,” the report continued.

In Europe, high energy prices have already raised cost of living expenses substantially, as electricity prices are often directly linked to natural gas prices. Surging prices have dampened demand significantly on the continent and led some economists and bankers to declare a European recession has already begun.

Europe’s energy crisis has been marked by a shortage of natural gas ever since Russian energy companies cut off supply to the continent earlier this year. European nations have responded by turning toward alternative suppliers of more easily transportable liquefied natural gas (LNG) from the U.S. and the Middle East, although surging demand for LNG has led to even more economic risks across the world.

Higher demand from Europe has sent LNG prices soaring and reduced supply, creating more energy crises in emerging economies including Bangladesh and Pakistan that are highly reliant on LNG imports, and that are now dealing with severe energy shortages, frequent blackouts, and souring economic outlooks.

The IEA wrote that sustained high oil prices mean a recession is “now expected” in several European countries, while more risks are starting to surface in developing and emerging markets as well.