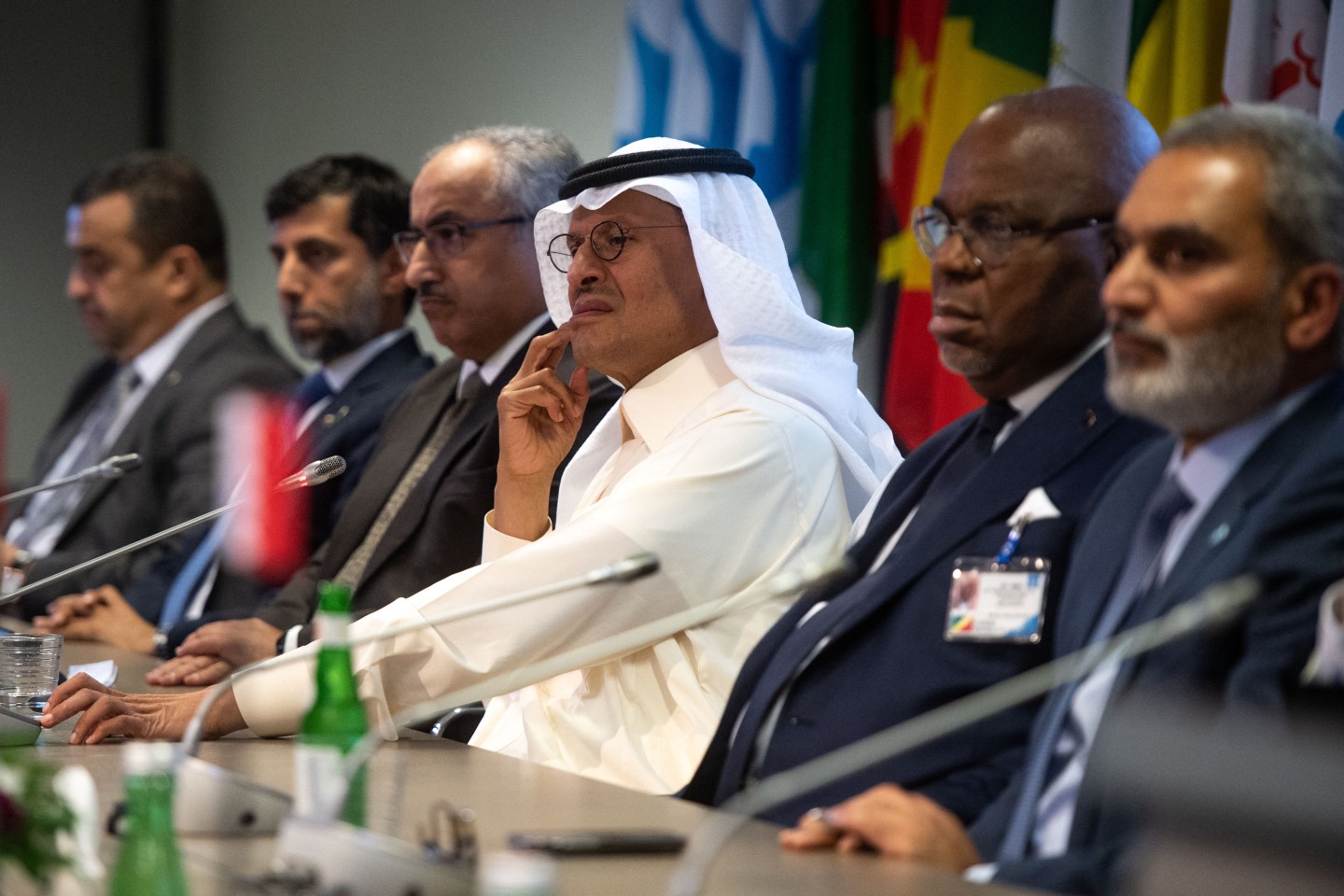 OPEC+ agreed to cut its collective output limit by 2 million barrels day, stoking tensions with the US as the cartel seeks to halt a slide in oil prices caused by the weakening global economy.

It’s the biggest reduction by the Organization of Petroleum Exporting Countries and its allies since 2020, but will have a smaller impact on global supply than the headline number suggests. Several member countries are already pumping well below their quotas, meaning they would already be in compliance with their new limits without having to reduce production.

Even so, the decision risks adding another shock to a global economy that is already battling inflation driven by high energy costs. The cartel extended its cooperation agreement until the end of 2023, and the new production limits agreed on Wednesday will remain in place until then unless the market changes, said a delegate.

“OPEC wants prices around $90,” Nigerian Minister of State for Petroleum Resources Timipre Sylva said after the meeting. Many member countries have based their 2023 budgets on that price and “it would destabilize some economies” if that weren’t to happen, he said.

The move irked the US, with President Joe Biden saying he was concerned by the “unnecessary” cut, according to CNN. He visited Saudi Arabia earlier this year in search of higher production and lower pump prices for Americans ahead of midterm elections in November.

The cut of 2 million barrels a day will be measured against the same baseline as the previous OPEC+ agreements, Amir Hossein Zamaninia, OPEC governor for Iran, told reporters in Vienna after the meeting. Shared pro rata between members, that would require just eight countries to curb actual production and deliver a real reduction of about 900,000 barrels a day, according to Bloomberg calculations based on September output figures.

Earlier on Wednesday, US officials were making calls to counterparts in the Gulf trying to push back against the move to cut production, according to people familiar with the situation. Already, the White House had asked the US Energy Department to analyze whether a ban on exports of gasoline, diesel and other refined petroleum products would lower prices, Bloomberg reported on Tuesday. It’s a controversial idea but one that’s gaining traction in some corners of the Biden administration.

In Vienna, there was little sign before the meeting that the US pressure was working. United Arab Emirates Energy Minister Suhail Al Mazrouei insisted the decision was “technical.”

“It’s very important that it remains as a technical decision and it’s not political,” he told reporters. “That’s why it’s important to look at technical side of the equation and look at any concerns regarding the economy and the status of the economy.”