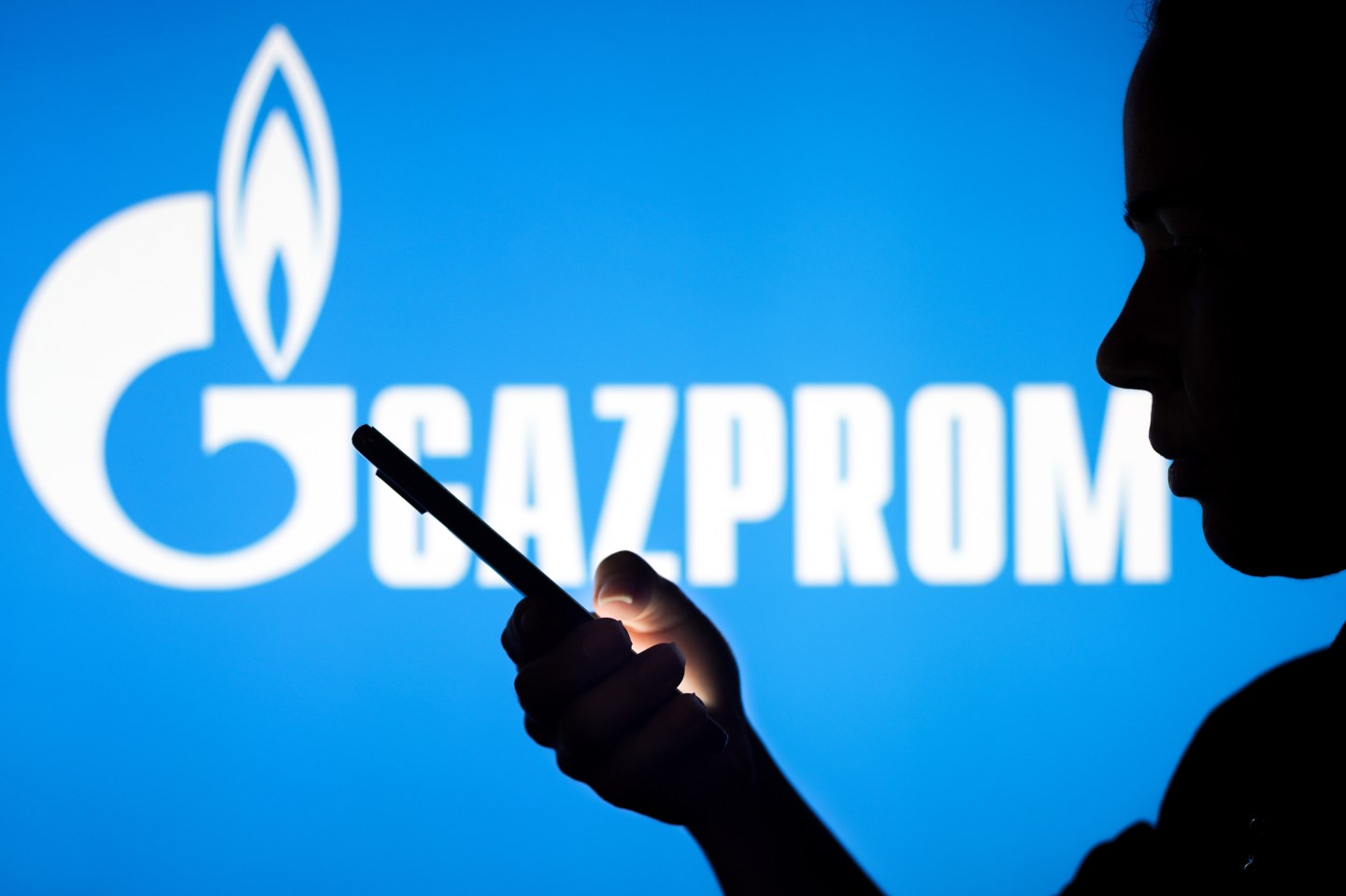 Russia’s Gazprom said its key gas pipeline to Europe won’t reopen as planned, moving the region a step closer to blackouts, rationing and a severe recession.

The pipeline was due to reopen on Saturday after maintenance. But in a last-minute statement late on Friday, the company said a technical issue had been found and the pipe can’t operate again until it’s fixed. The European Union said Gazprom was acting on “fallacious pretenses.”

It’s a massive blow to Europe, which is scrambling to cut its dependency on Russian gas before winter and has been waiting for Moscow’s next steps in the energy war. As the continent tries to implement measures to get through the winter, the indefinite closure of the pipeline is an escalation that threatens more economic turmoil.

“This announcement is just another indication that between ‘technical issues’ and ‘contract disagreements’, a winter with zero Russian gas is the central scenario for Europe,” said Simone Tagliapietra at think-tank Bruegel in Brussels. “Putin seeks to hit Europe where it hurts the most.”

With prices four times higher than a year ago, the gas crisis is already forcing shutdowns in European industry and undermining the euro.

A leak of oil was detected at a gas turbine that helps pump gas into the link, Gazprom said. There’s no indication how long fixing it may take. Similar oil leaks were previously detected at some other turbines, which are out of action now, and “complete elimination of oil leakage on these turbines is possible only in the conditions of a specialized repair company,” Gazprom said.

There was no immediate comment from the Kremlin. Gazprom said Siemens — which makes the turbines — had confirmed the leak and needed to make repairs away from the site. Siemens declined to comment.

The dramatic escalation in Europe’s energy crisis comes just as prices were easing. If the shutdown persists, it puts households, factories and economies at risk, weakening Europe’s hand as it backs Ukraine in the war against Russia.

The Kremlin has already drastically reduced gas deliveries over the course of several months. Kremlin insiders have said Moscow is using the supply cuts to raise the political heat on European leaders in an effort to force them to reconsider their support for Kyiv.

Europe has been building up its storage, adapting to the reality of low Russian flows. Yet the situation could get much worse when stockpiles decrease, especially closer to the end of the heating season — or if Europe has a severe cold snap.

“A cold winter in Europe and Asia could draw inventories down from 31% to 4% by the end of winter,” Wood Mackenzie Ltd. said in a note on Friday. “In case of further disruption of Russian flows, inventories risk running out by end-March.”

Germany, which for decades has built up a dependency on cheap Russian gas, is now trying to retool its energy policy in just weeks to protect its powerhouse economy. Economy Minister Robert Habeck said this week the country can’t rely on Russia for gas at all.

The complete halt of Nord Stream, which runs under the Baltic Sea to Germany, would leave only two major routes supplying gas to the European Union: one via Ukraine and TurkStream through the Black Sea. Flows through Ukraine have also been curbed, while TurkStream to the south of Europe is operating without disruptions.

The EU is considering unprecedented interventions in the energy market, including price caps, reducing power demand and windfall taxes on profits. That helped push down prices this week.

It’s also been seeking to prepare for the risk of a Russian gas cutoff by replenishing reserves and securing alternative supplies such as liquefied natural gas from the US. That’s still a work in progress.

“Supply is hard to come by, and it becomes harder and harder to replace every bit of gas that doesn’t come from Russia. When weather turns cold and demand starts to pick up in the winter in Europe and Asia, there’s only so much LNG out there that Europe can import to replace Russian gas.” Jacob Mandel, Senior Associate for Commodities at Aurora Energy Research.