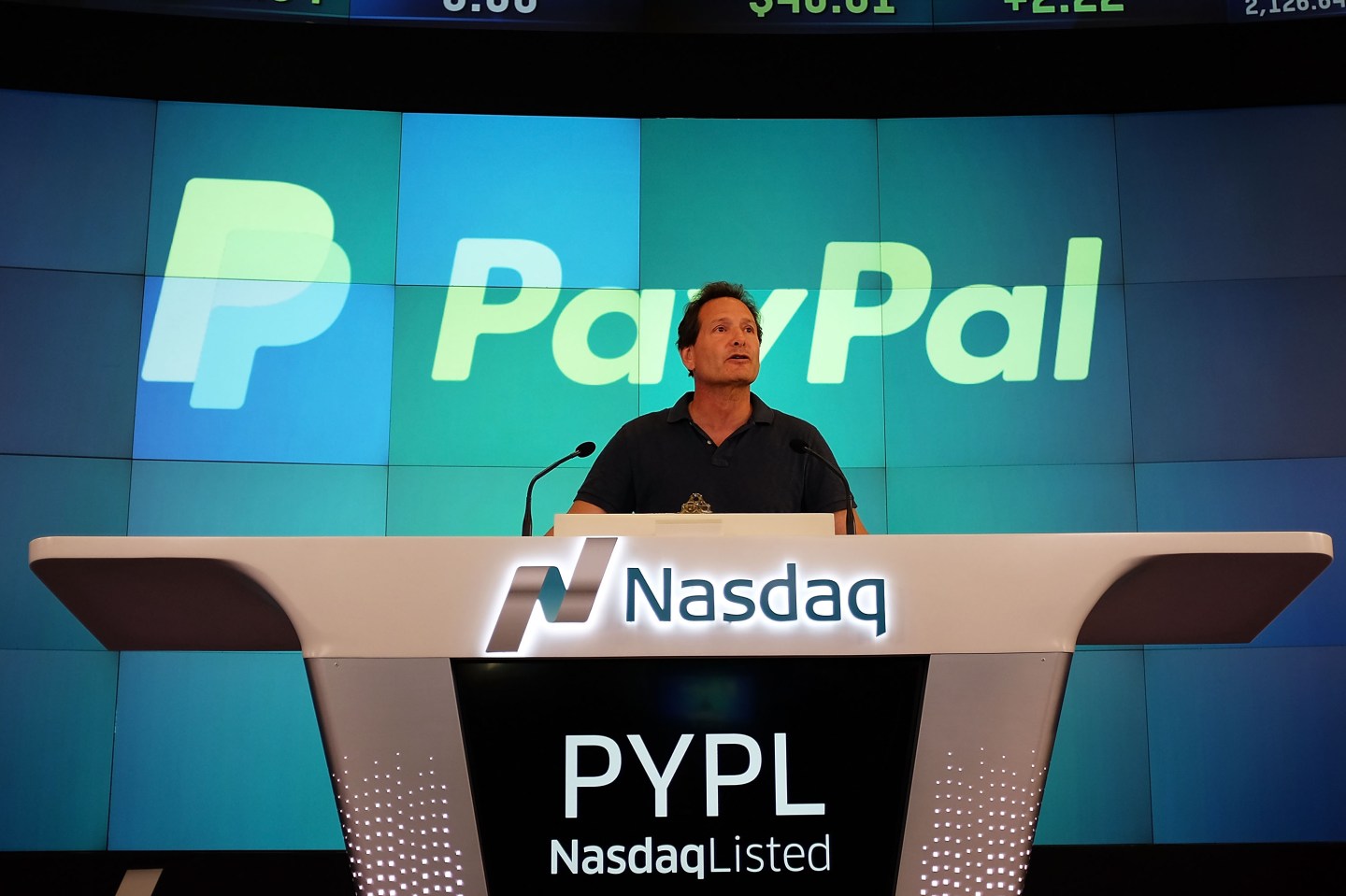 Seven years ago, Fortune published the first Change the World list, dedicated to the notion that profit-making businesses—if led in a purposeful way—could be best suited to solving the problems of people and planet.

Our goal was to identify companies that had made measurable progress addressing significant social needs at scale. We weren’t saying these were good companies…or bad. Corporations, like people, are imperfect organisms that don’t lend themselves to such neat categorization. But what we were saying is that by adding, as Abraham Lincoln put it, the “fuel of interest to the fire of genius,” these companies were helping to address some of the world’s knottiest problems.

This morning, we are publishing the eighth installment of that list…a continuing testament to business at its best. It includes big companies like Walmart (No. 3), which created an innovative program to make insulin affordable to struggling diabetics, and CVS Health (No. 11), which instituted mental health screening questions at insurer Aetna that led to a significant reduction in suicide attempts. And it includes innovative startups, like Zipline (No. 28), which delivers critical medicines by drone to isolated patients in Africa, and Infarm and AeroFarms (they share No. 32), which are pioneering vertical farming at scale to reduce agriculture’s carbon imprint.

Take some time today to read through the entire list. It will make you feel better about the world. And spoiler alert: No. 1 on the list this year is PayPal, which among other things has steered nearly $1 billion to displaced Ukrainians.

Russian missiles exploded in cities across Ukraine this morning, including Kyiv for the first time in months, hours after President Vladimir Putin accused Ukraine of “terrorism” for allegedly being behind the weekend blast on the Kerch Strait bridge between Crimea and Russia. Ukraine has not formally claimed responsibility for that attack. (Bonus read: Yale’s Jeffrey Sonnenfeld, plus Democratic Representatives Richard Blumenthal and Ro Khanna, on what the U.S. should do about Saudi Arabia’s embrace of Putin.) Reuters

The U.S. has expanded export controls in an apparent drive to cripple China's ability to develop advanced chips. Companies using U.S. chipmaking equipment won't be able to sell chips for use in Chinese supercomputers, nor will Chinese factories be able to use advanced American chipmaking gear. Fortune

Whistleblowers allege money laundering and tax evasion by the Swiss investment firm Leonteq and a failure to properly investigate the actions by auditor EY. “Turning a blind eye to potential money laundering is to become complicit,” said one whistleblower. Leonteq insists it is “committed to upholding the highest standards of integrity and compliance.” Financial Times

A small fund wagered that Elon Musk would be forced to buy Twitter—and made a killing by betting against the crowd, by Shawn Tully

The rise and fall of the Wing: How a popular women’s co-working startup failed despite billionaire backers, a $365 million valuation, and a 35,000-person waiting list, by Paige McGlauflin

Why Olympus sold off its decades-old camera and microscope business to focus on medical tech: ‘We had to move before it became too late’, by Phil Wahba

A demographic crisis looms over Hong Kong and its reopening: The city is rapidly losing people, by Nicholas Gordon