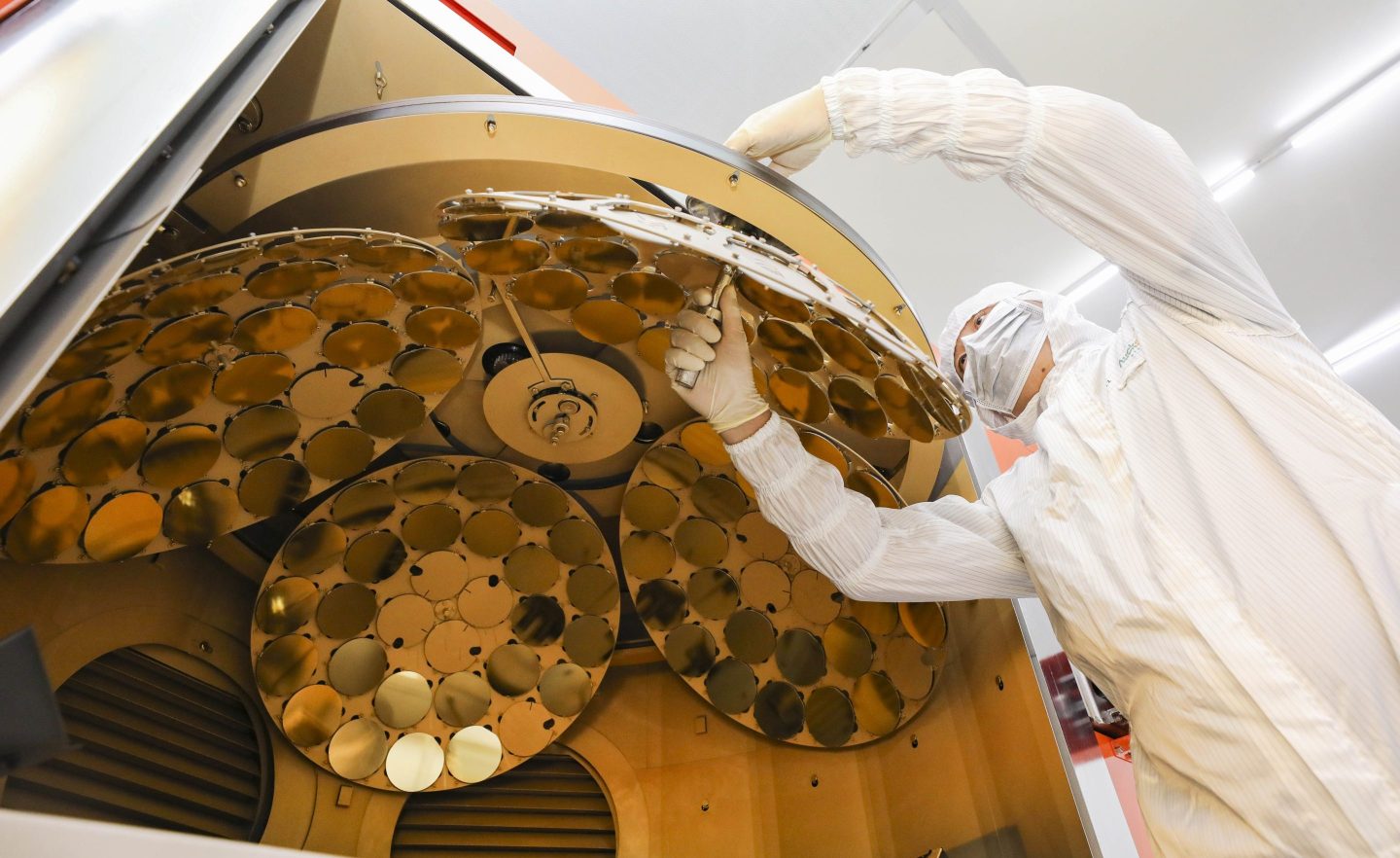 The Biden administration expanded its export curbs to Chinese semiconductor companies on Friday, as part of its drive to stop China from developing advanced computer chips.

The new export controls are the broadest imposed in years. The Biden administration will bar companies that use U.S. chipmaking equipment from selling chips used in supercomputers to China, and will block the sale of an even broader array of chips to almost 30 Chinese companies, including artificial intelligence firms SenseTime and Megvii. It’s also stopping the export of advanced chipmaking equipment to Chinese-owned factories. (Companies can apply for a license to export these products to China, yet officials said most applications would be denied.)

And more controls may be coming. Also on Friday, the Biden administration said it could not adequately inspect operations at dozens of Chinese companies, including state-owned chipmaker Yangtze Memory Technologies Corp. The U.S. carries out these inspections in order to ensure that exported equipment is not being diverted to third parties or unapproved uses. Once the U.S. Department of Commerce puts a company on its so-called unverified list, the company has 60 days to allow inspections before U.S. officials impose export controls.

The Biden administration’s new controls broaden a policy of using the U.S. position on the cutting-edge of chipmaking to constrain rival countries like China.

The U.S. blocked advanced semiconductor exports to Huawei Technologies in 2019, which starved the Chinese company of the chips it needed to power its cutting-edge smartphones.

Since then, the U.S. has placed more Chinese technology companies, like SMIC, on its “Entity List,” which bars exports of advanced technologies without a license. In September, both Nvidia and AMD said the U.S. has asked them to stop exporting their most advanced chips to China.

The government is also barring recipients of government subsidies under the CHIPS and Science Act—which offers $52 billion in funds to chip companies building foundries in the U.S.—from expanding manufacturing of advanced chips in China.

In September, U.S. National Security Adviser Jake Sullivan suggested that the White House was hardening its view on technological competition. Rather than staying just a few generations ahead of countries like China, the Biden administration would instead seek to halt the development of new technologies in these countries. “We must maintain as large of a lead as possible” against rival countries, Sullivan said at the time.