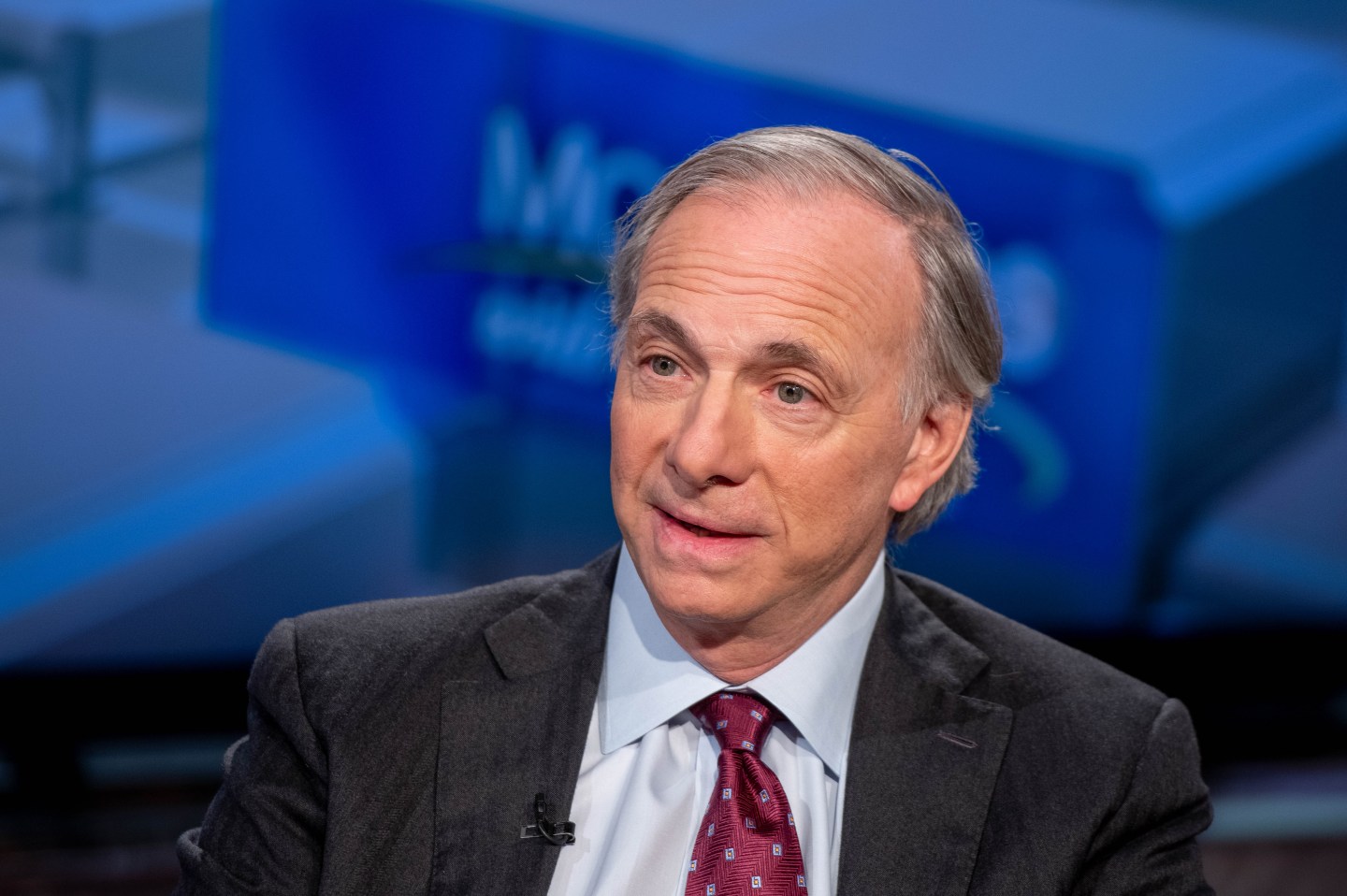 Cash is no longer trash, according to legendary investor and longtime cash skeptic Ray Dalio.

“The facts have changed and I’ve changed my mind about cash as an asset: I no longer think cash is trash,” Dalio wrote in a tweet on Monday.

With the Federal Reserve hiking interest rates, savings account APYs may increase, meaning cash may earn some interest while stocks—which have suffered a volatile year—could be yet to hit their low.

Dalio’s comments marked a pointed U-turn from his long-held view that cash is not an asset worth holding.

The billionaire investor—who founded Bridgewater Associates, the world’s largest hedge fund—argued in early 2020 that “cash is trash,” urging investors to dump cash in favor of diversifying their portfolios.

He held onto this view for years, doubling down on his assertion that “cash is still trash” in a CNBC interview as recently as May of this year.

Warming to cash as an asset puts Dalio closer in line with many investors who are using the asset as a hedge against current economic headwinds like soaring inflation and growing recession fears.

Last month, a Bank of America survey of investors who collectively managed more than $600 billion revealed that fund managers’ cash holdings were at their highest levels since the post-9/11 shock.

“Super bearish” sentiment was driving the phenomenon, BofA analysts said, with investors pouring money into cash and retreating from stocks.

Meanwhile, Citigroup asserted in September that the U.S. dollar was the only asset investors could use as a recession hedge this year.

“The only place to hide is in U.S. dollar cash,” the bank’s analysts said in a research note.

The greenback has had an extraordinary run in 2022, with the dollar index gaining around 16% so far this year to reach 20-year highs. According to ING, the currency is likely to remain at “lofty levels” for the rest of the year.