This is the only asset investors can use as a recession hedge this year, Citi says 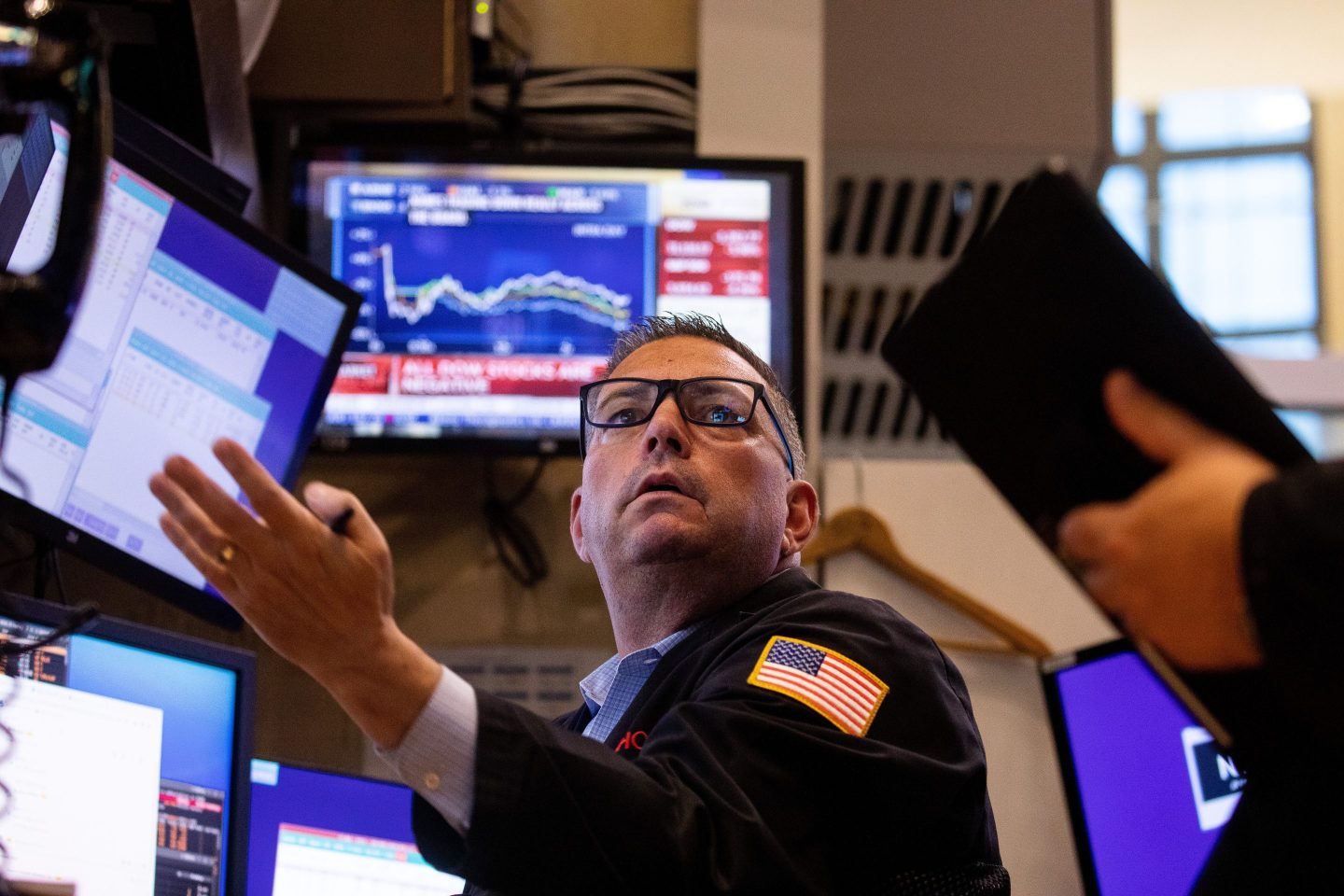 The U.S. dollar is the only sensible hedge in 2022, according to Citi.
Michael Nagle—Xinhua/Getty Images

Stocks have been on a roller-coaster ride this year, as soaring inflation and fears of a recession have continued to roil markets.

With concerns lingering that the worst is yet to come for equities, investors are searching for the best hedge against what’s on the horizon.

Bank of America analysts predicted in a note on Thursday that equities were still set to hit fresh lows, warning that the “inflation shock ain’t over.”

Morgan Stanley also warned earlier this month that investors should buckle up for more stock market turbulence, while Deutsche Bank has forecast the S&P 500—which was trading at around 3,860 points on Friday morning—could drop as low as 3,000 points in the event of a recession.

The only sensible hedge

According to Citigroup, the U.S. dollar is the only sensible hedge against looming economic headwinds that will destroy riskier assets’ value.

In a research note on Thursday, the lender’s strategists said a “deep recession” would be needed to significantly correct spiraling inflation in the United States, which would continue to pummel equities.

They argued that the greenback’s inverse relationship with risk assets such as stocks, which have nose-dived this year, made U.S. currency the best place for investors to ride out what was likely to be a volatile remainder of the year.

“The only place to hide is in U.S. dollar cash,” Citi’s strategists said in the note.

The greenback has had an extraordinary run in 2022, with the dollar index gaining around 15% so far this year to reach 20-year highs.

According to ING, the currency is likely to remain at “lofty levels” for the rest of the year.

Despite its continuous strength, however, some top investors disagree with using the dollar as a hedge against ongoing uncertainty in stock markets.

Ray Dalio, founder of Bridgewater Associates—the world’s biggest hedge fund—told CNBC, “Cash is still trash” in May, citing the impact of inflation, but he noted that equities could be an even worse bet.

Meanwhile, Lisa Shalett, CIO of Morgan Stanley’s Wealth Management division, said on Monday that investors should “proceed with caution” when it comes to America’s currency, warning that its “extreme” strength could “lead to bouts of instability.”