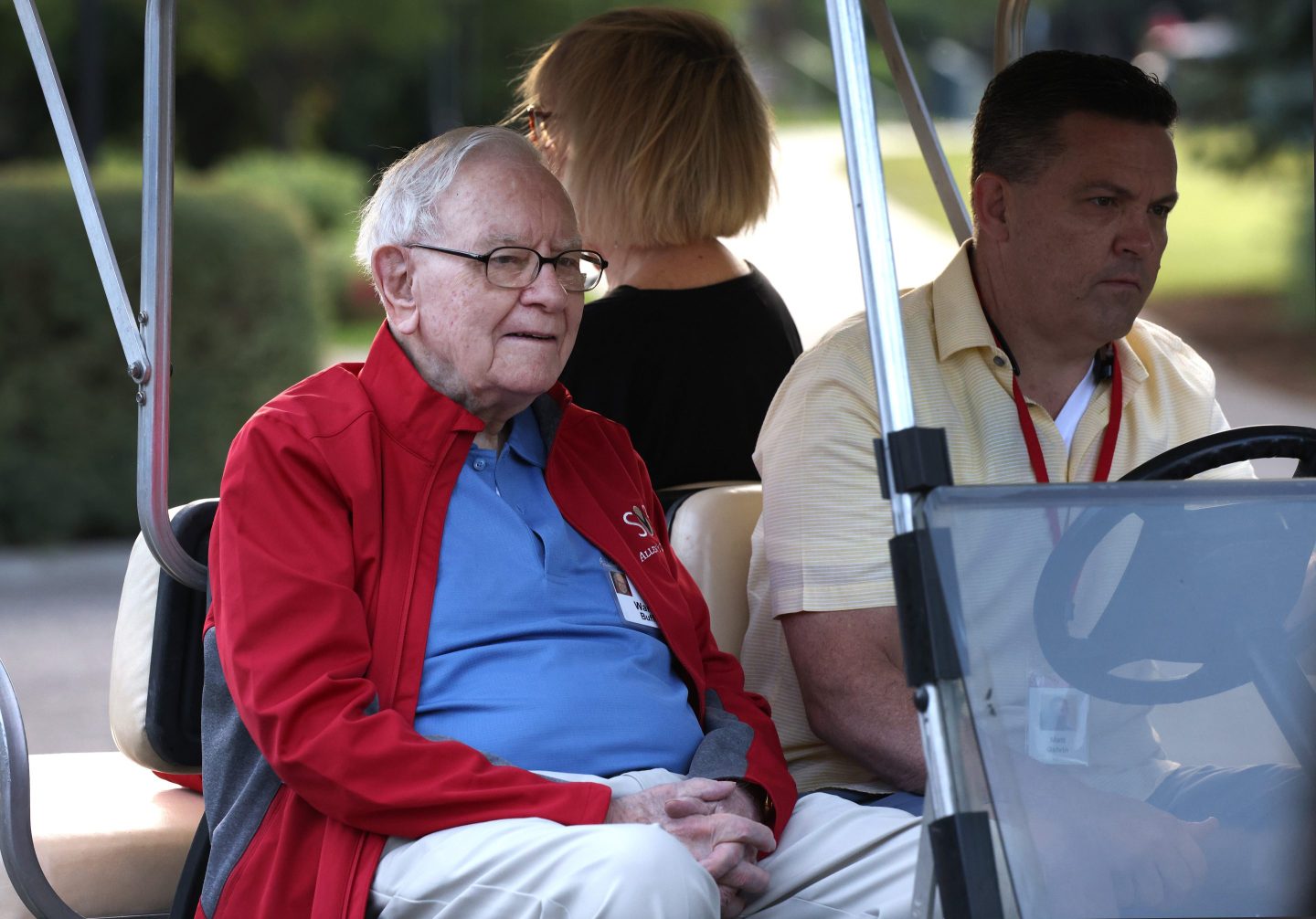 One of Warren Buffett’s most famous quotes is: “Only when the tide goes out do you learn who has been swimming naked.” Well, the tide is receding. So don’t be surprised as bare bodies start to appear.

Among companies, you can call them “zombies”—even if that mixes the metaphor. Real interest rates have been negative for the past 15 years, with only a few brief months of exception. So no surprise many companies have loaded up on debt. Now the Fed is determined to reverse the process. And as rates rise, the “zombies” will find they aren’t making enough money to service their debts.

How many? Well, a recent estimate from Goldman Sachs found that 13% of U.S.-listed companies “could be considered” zombies. Other estimates put it even higher. David Trainer, CEO of investment firm New Constructs, has a list of roughly 300 that includes Carvana, Peloton, AMC, and GameStop. (Read more here.)

As the zombies feel the pinch, expect pain to spread. That’s why some commentators—including my friend at the Yale School of Management, Jeff Sonnenfeld—are already calling on the Fed to ease up on raising rates. (Read his column here.) But unwinding the effects of 15 years of easy money doesn’t happen without pain. The only question is timing: Does the water go out rapidly—exposing the naked bodies all at once—or slowly and fitfully—prolonging the process?

More news below. And read why Melinda French Gates is investing not just in women in developing countries but also in the U.S. By the way, French Gates will be among the many attending the Fortune Most Powerful Women summit next week. I snagged the rare invite for my gender and will be reporting there.

Credit Suisse executives worked the phones over the weekend to reassure large clients and investors that the bank is on solid financial footing. They were forced to play defense after spreads on Credit Suisse’s credit default swaps spiked on Friday, signaling investor concerns about the bank’s overall health. CEO Ulrich Koerner told staff on Friday that the bank has a “strong capital base and liquidity position” and promised employees regular updates. Financial Times

Tesla’s vehicle deliveries rebounded to a record high of 343,830 in the most recent quarter, up from 255,000, but still missed Wall Street expectations. Tesla attributed the soft numbers to logistical challenges, mainly with the transport of vehicles “at a reasonable cost,” but some analysts are worried that demand for the EV maker’s high-end cars may be waning in a weakening economy. Reuters

Employees who survived recent layoffs at tech companies like Snap are grateful to have their jobs, but are now facing the reality of having to do much more work. It’s so bad that some are considering quitting. “Our team was already understaffed, and now we lost half of it,” one Snap employee told Fortune. “So it’s frustrating; they expect us to still go out and win with these products, yet we have fewer resources.” Fortune

Wastewater monitoring is the ‘public health dream’ that helped fight COVID. But it also raises big ethical questions about privacy and consent, by Erin Prater

Europe’s deglobalization and surging nationalism have echoes of the 1930s. Now it’s heading into a major energy crisis, by Tristan Bove

China’s millennials and Gen Z are falling out of love with consumerism and fueling a new ‘frugal living’ social media movement as reality bites, Yvonne Lau

Safety, waste storage, and promising tech: How the facts about nuclear energy have changed since you last made up your mind, by David Meyer

Fast-fashion pioneer Forever 21 has a new CEO and is betting its post-bankruptcy comeback on in-person shopping, by Yvonne Lau