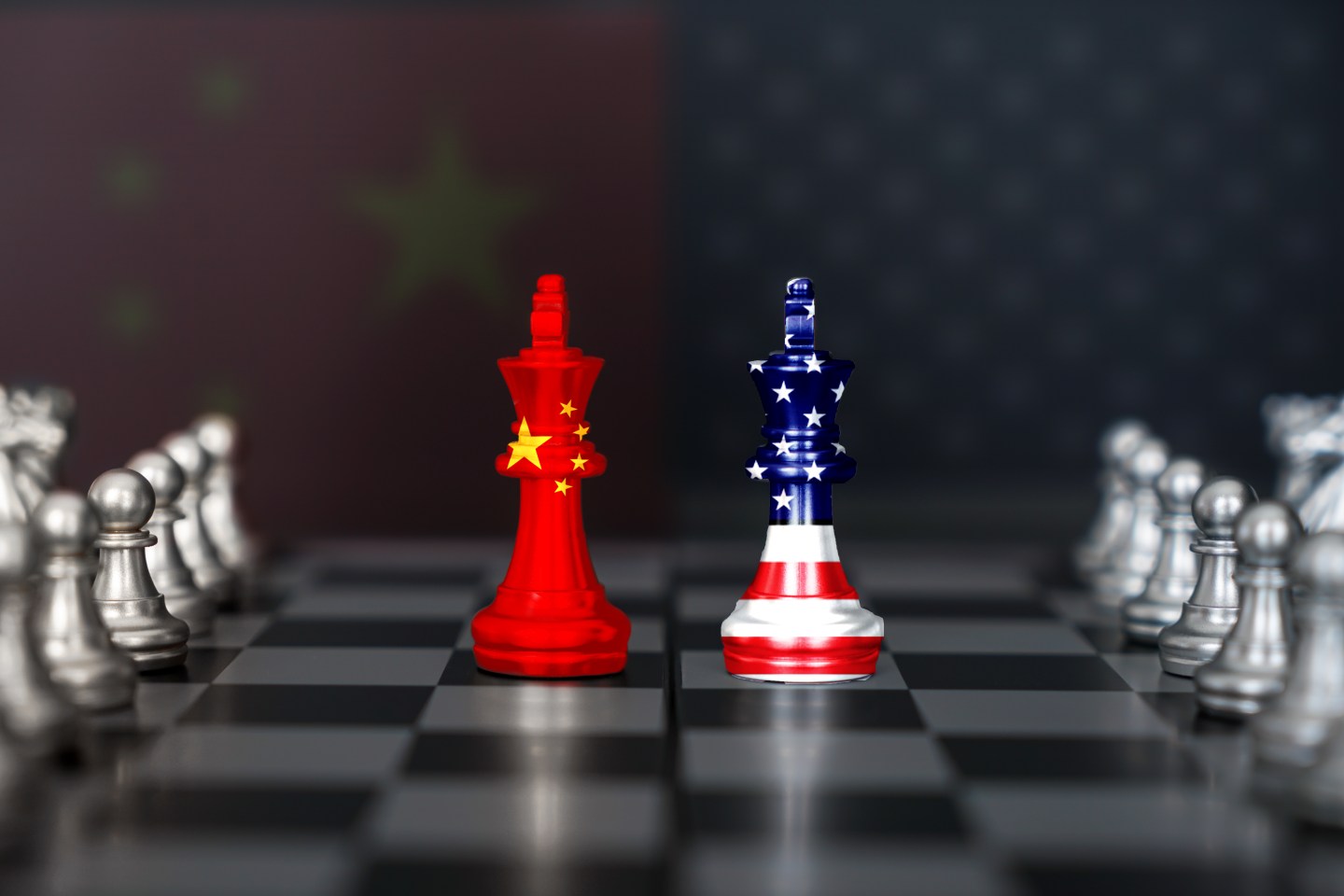 NYU business professor, podcaster, and all-purpose provocateur Scott Galloway has a new book out this week that attempts to capture the current state of America in 100 charts. The title is Adrift, which should help you catch his drift. A few random data points:

—“For roughly every 10 citizens in developed nations, six believe the U.S. used to be a good example of democracy but no longer is.”

—“The U.S. was once the largest trading partner of the great majority of nations. But since 2000, China has superseded America in this regard. Today three times as many nations call China their largest trade partner than can say that about the U.S.”

—“In 1958, 75% of Americans trusted the federal government to do the right thing almost always or most of the time. That percentage hasn’t surpassed 30% since 2007.”

—“Sixty-four percent of people who join extremist groups on Facebook do so because the algorithm steers them there…In reality, what social media favors is that which divides us.”

—“American Gen Zers open their phones almost 80 times a day…That means, in an average week, a young adult might have sex once, laugh about 120 times, and open their phone more than 550 times.”

Galloway not only charts our problems, but also charts some potential solutions. Not sure I would endorse all of them, but at the very least, it is a thought-provoking and engaging book.

Also this morning, a couple of important new product launches at Fortune. The first is Fortune Recommends—our well-researched take on the best in credit cards, bank accounts, insurance policies, mortgages, and other financial products.

And the second—custom-made for an era in which people can work from anywhere—is our new list of the 25 Best Places to Live for Families, the result of a massive data crunching effort by the Fortune Well team. Their top five:

Move early to avoid the rush. Find the other 20 cities here. More news below.

The Bank of England, which was just about to embark on quantitative tightening, yesterday instead launched an emergency £65 billion bond-buying program to stop a pensions-sector meltdown, which would have in turn been sparked by last week’s market-shocking, unfunded tax cuts. The move aided bond markets and the pound, which recovered slightly from its recent plummet. Asian markets also rose. However, Prime Minister Liz Truss went on a tour of local radio stations this morning, and her inflexibility and lack of reasoning saw gilts back on the rise. Fortune

Porsche’s long-awaited IPO took place this morning, pricing the company at around $72.5 billion, which is nearly as much as parent Volkswagen is worth. The flotation, which is expected to raise around $19 billion, is Germany’s second-largest ever (after Deutsche Telekom in 1996). Shares were priced at the top end of the range, at €82.50 ($79.71), and began trading at €84. Reuters

Russia is having big trouble with its planes, because Boeing and Airbus won’t send spare parts anymore. So the country is hoping that local manufacturer Rostec can pump out 1,000 new aircraft by the end of the decade—using local parts too, because even Chinese supply isn’t a sure thing. Fortune

The stock market is crashing, but 10 stocks have seen gains of more than 30% this year. And 7 of them are in a single sector, by Lucy Brewster

Chip bans on countries like China will hurt the U.S. more than they’ll help. They won’t even work, by Rakesh Kumar