Moscow wants to build 1,000 planes locally by 2030 to replace Western jets because ‘Boeing and Airbus planes will never be delivered to Russia’ 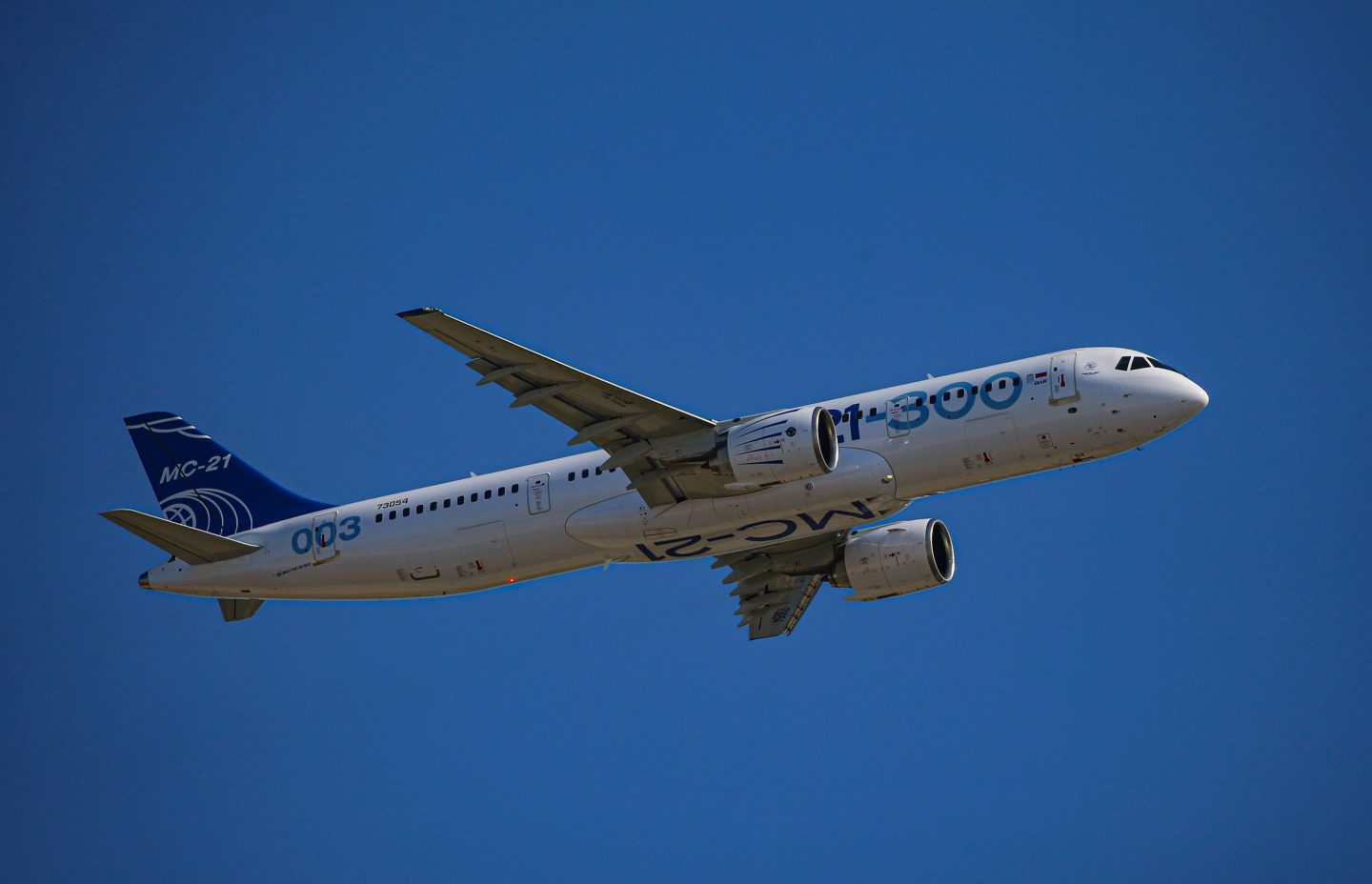 Russia is hoping to build its own planes as it loses access to new planes and parts from Boeing and Airbus due to sanctions.
Salih Zeki Fazlioglu—Anadolu Agency via Getty Images

Russian airlines have struggled in recent months to keep planes in the air, as sanctions imposed after Russia’s invasion of Ukraine stop them from getting needed parts for their Western Boeing and Airbus jets.

With the invasion dragging into its seventh month, Russia has a new solution: to try building more of its own planes to replace foreign jets that fall into disrepair.

Soon after Russia invaded Ukraine in March, Boeing and Airbus said they would end their service centers and stop supplying components to the country. Russian airlines have tried to keep jets in the air by cannibalizing other planes for parts.

But eventually that supply of Airbus and Boeing parts will run out. “Foreign aircraft will eventually drop out of the fleet,” said a Rostec spokesperson to Reuters. “This process is irreversible.”

Rostec was founded in 2007, and encompasses about 480 companies tied to defense. The holding company includes United Aircraft Corporation (UAC), Russia’s major aircraft manufacturer, responsible for planes like the civilian airliner Superjet 100 and the MiG fighter jet.

Earlier this month, Aeroflot, the Russian flag carrier, agreed to buy over 300 Russian-made planes to be delivered between 2023 and 2030. The order includes 210 MC-21 jets, a single-aisle jet meant to compete with the Boeing 787 and Airbus A380.

Western sanctions on Russia imposed after the Ukraine invasion have pushed back the rollout of the MC-21, as UAC tries to replace Western-sourced parts with locally manufactured alternatives.

For now, it appears that Russia wants to produce the vast majority of parts domestically, and not source parts even from non-Western countries like China.

A lack of spare parts is not the only way sanctions have battered the Russian airline industry.

After Russia’s invasion of Ukraine, the European Union ordered jet leasing companies to cancel their contracts with Russian airlines by the end of March. About 515 planes were in service in Russia at the time, making up half of the Russian civilian fleet and worth about $10 billion.

Russian airlines like Aeroflot canceled international flights to prevent planes from being seized by their foreign owners. Moscow then granted airworthiness certificates to foreign-owned planes, allowing them to keep flying despite the legal uncertainty.

The Russian government and local airlines have offered to buy leased planes from their foreign owners. But leasing companies have largely given up on ever getting their planes back, writing them off as a loss.

Russian airlines are now starting to fly internationally again to destinations like Sri Lanka, Egypt, and Thailand. Tickets for flights out of Russia have shot up in price in the wake of the country’s partial mobilization.

Other countries are trying to break the duopoly of Boeing and Airbus. The Commercial Aircraft Corporation of China (COMAC) is close to registering its domestic plane, the single-aisle plane C919. Western competitors are looking closely at COMAC, with Airbus CEO Guillaume Faury telling French radio that he took the Chinese company “very seriously.” But progress is slow, with COMAC only delivering one plane so far this year.