At HubSpot, 27% of employees have children. Here’s how the company is retaining them 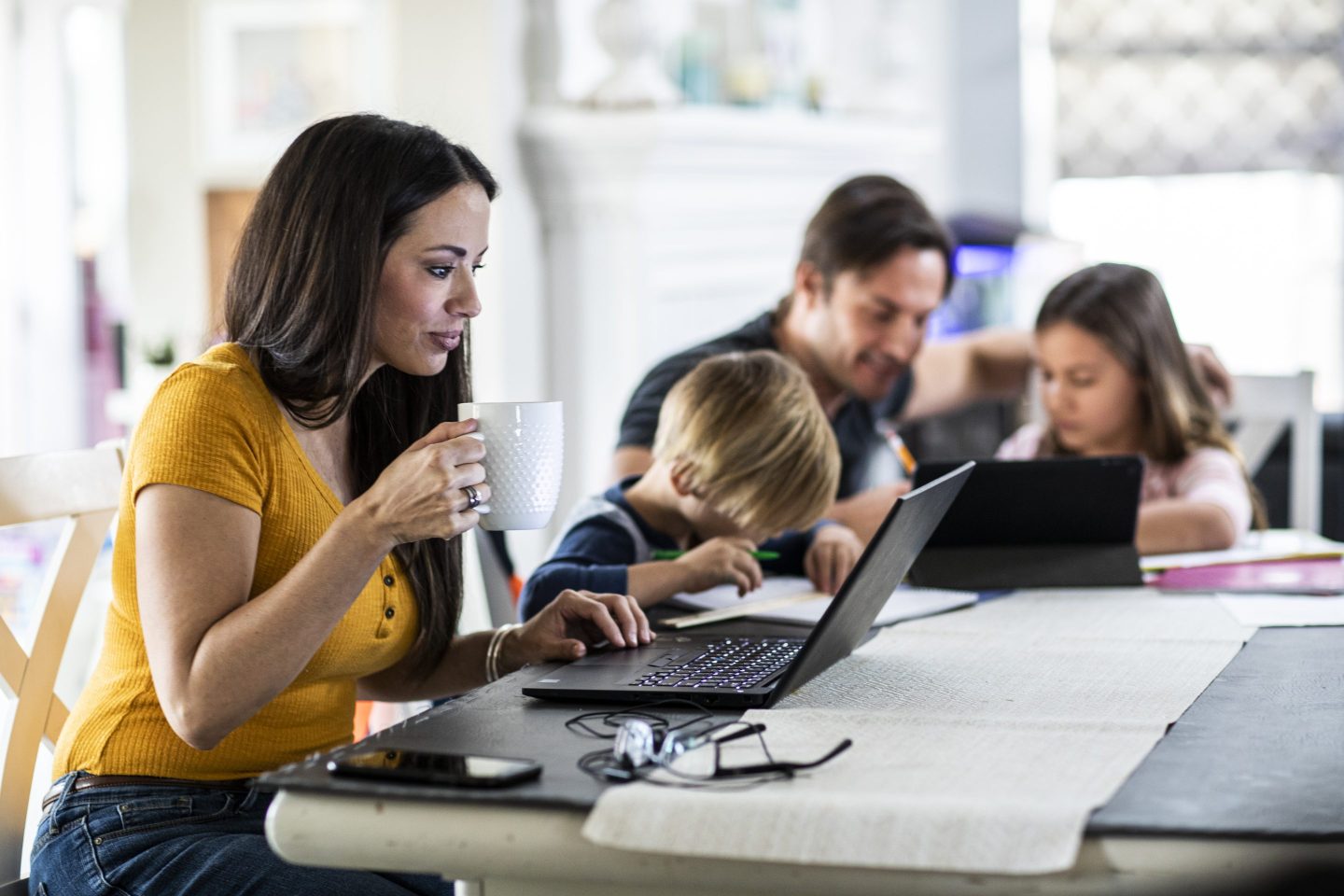 When Eimear Marrinan, senior director of culture at CRM platform HubSpot, had her first Zoom meeting with founder and CEO Brian Halligan, she was interrupted by her two toddlers. Instead of getting upset, Halligan burst out laughing. That moment helped her realize she was at a company that not only accommodated parents but valued them. “It was just lovely,” Marrinan recalls. “That is how you normalize being a caregiver of kids.”

Supporting parents is core to HubSpot’s HR strategy, where 27% of its employees have children, Marrinan says. “We feel strongly that at HubSpot, we need to let parents be parents.”

Caregiver benefits offer periods for recovery and wrap-around support for parents returning to the workplace. Marrinan spoke with Fortune about how she’s building out HubSpot’s multi-pronged approach to support parents.

Return to office isn’t for everyone

HubSpot offers its employees three different ways to work: fully remote, fully in-office, and hybrid. But flexibility doesn’t just apply to where employees work, it also applies to when.

“Flexibility in terms of your day makes sure that you can be a successful parent and a successful worker,” Marrinan explains. To help empower employees to ask their managers for customized work schedules, HubSpot provides all people leaders with psychological safety training, so they can better create a culture that supports a diverse array of needs.

Caregiving extends to aging parents, says Marrinan. At HubSpot, parents have a dedicated Slack channel where they can ask for tips on how to make school lunches or, more jovially, share photos of “back-to-school fails,” she says.

HubSpot offers employees returning from leave with its 20-week returnship program, which is an onboarding of sorts to help ease them back into work.

The key though, Marrinan says, is to refrain from putting too much pressure on newly returned workers.

Employer branding is now key in the fight for talent. So much so that it sometimes seems as though the HR function is an additional marketing arm for companies. So what is it that captures talent's attention when HR leaders are marketing their companies (other than buzzy phrases like “brand promise”)? Transparency—or so says Glassdoor, which released a survey this week that found employees want workplaces that openly share information. Here are some of the key findings:

- More than 100 major U.S. companies signed a pledge to hire 20,000 refugees over the next three years. Amazon reportedly made the largest commitment, pledging to hire 5,000 refugees. Wall Street Journal

Refueling resignation. Employers are worried that workers will feel disconnected in a hybrid workplace, fueling another wave of mass resignations. —Trey Williams

Pandemic leadership. Kristin Peck, CEO of the animal health company Zoetis, says the pandemic shaped her leadership style in a way that helped her better relate to and understand her millennial employees. Millennials want “people who are more empathetic, who really engage with them,” she says. —Alan Murray and David Myer

RTO showdown. Some would say employers are winning the return-to-office battle. They might be right. A data property management and security firm found that almost half of workers who were in the office pre-pandemic have returned. But office attendance still isn’t near what leaders were hoping for in the fall return. —Chloe Berger