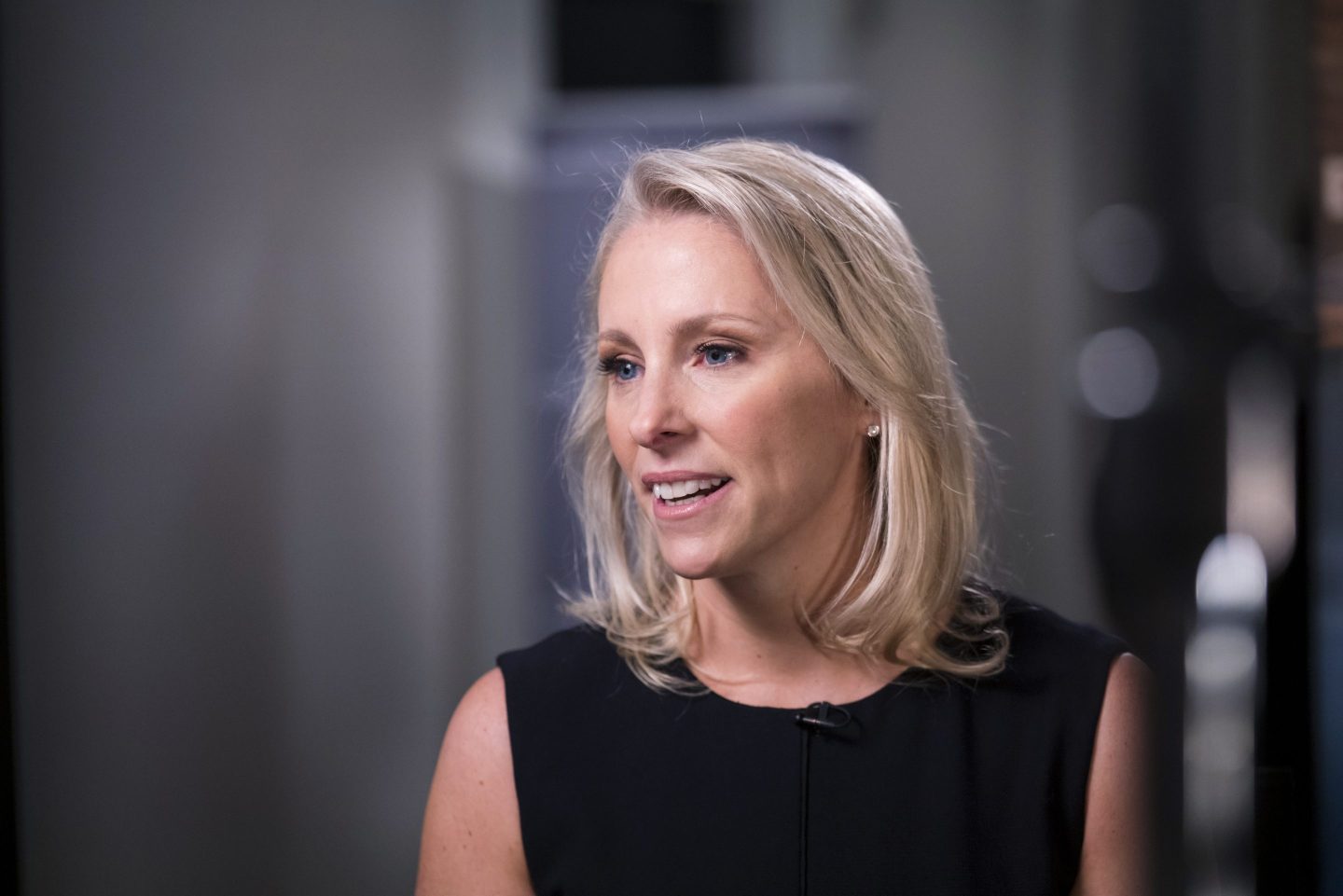 Pets are big business, and they became an even bigger business during the pandemic. No one knows that better than Kristin Peck, CEO of Zoetis, an animal health company with $8 billion in revenue and a $75 billion market cap. Kristin joined Ellen McGirt and me this week on our Leadership Next podcast, to talk about animals and leadership. Some excerpts:

Tell us about “pandemic puppies.”

“What we saw in 2021 was about a five to 10% increase in the number of pets…And really a lot of those pets were adopted by millennials. So obviously, it was great for business for us. It led to our best year ever. And I think the bonds between human and animals became even deeper during the pandemic.”

And now that the pandemic has eased, and people are (sort of) going back to the office, will some of those pets be abandoned?

“We’ve been asking most of the shelters. They have not seen that happening…Most people aren’t coming back five days a week, so they’re still spending a lot of time home with their pets.”

Did veterinary telemedicine take off during the pandemic?

“In the beginning, we thought it really was going to be a game changer. But it’s a little bit more of a challenge in the veterinary space than in the human space, primarily because it is harder to ask a pet how they feel. What really took off was curbside check-in.”

How did the pandemic change your leadership style?

“I took over in January 2020, I had about not even two months before everything changed. But it allowed me to rewrite the book on what it was going to be like for me to be a CEO, and to lean into styles that might have been more comfortable for me, but not what I thought my colleagues expected, or what I thought the world expected of me. I was a working mom with two kids at home, and it was hard to separate during those early months in March, April, May and June, being a working mother with being a CEO. I think it helped me relate to where my colleagues were, and to prioritize what mattered probably faster than I would have expected. I was very connected with colleagues.”

Will that style of leadership continue?

“I think the change is going to continue partially because the workforce is evolving. I look at our workforce today, 50% of our colleagues are millennials and their expectations of the values of their company, the engagement of their leaders, have changed. They want to work for a place where they think the company and their leadership share their values. They want people who are more empathetic, who really engage with them in a very different way, communicate in a different way.”

You can listen to the full interview on Apple or Spotify. Other news below.

As investors wait to see how much the U.S. Federal Reserve will raise rates to combat inflation, Asian shares mostly rose today—but European shares had a wobbly morning, and U.S. futures are also mildly in the red. Fortune

UnitedHealth has fended off a Justice Department antitrust challenge to its takeover of health-tech firm Change Healthcare. Federal Judge Carl Nichols hasn’t made his reasoning public yet, but denied the department’s blocking attempt, prompting UnitedHealth to say it was looking forward to “combining with Change Healthcare as quickly as possible.” The DOJ is considering its next steps. Wall Street Journal

The EU’s top court has declared illegal a German law that forces telecoms operators there to retain customers’ IP addresses and location data for the purposes of law enforcement. The Court of Justice said (not for the first time) that generalized mass surveillance of this sort does not comply with EU law. It’s a win for Deutsche Telekom and SpaceNet, another local operator. Separately, the court also laid into the French authorities’ use of indiscriminately retained data for prosecuting an insider-trading case. Deutsche Welle

Boeing’s China problem keeps getting worse as Beijing sanctions a top exec for selling arms to Taiwan, by Grady McGregor

The EU is trying to cut off billions in funding for one of Putin’s last remaining European allies, by Tristan Bove

We already knew workers love a four-day workweek. A U.K. pilot program has found that bosses love it too, by Bloomberg

Larry Summers says the Fed is acting too slowly on inflation, like every other time when ‘a large cost was paid’, by Colin Lodewick