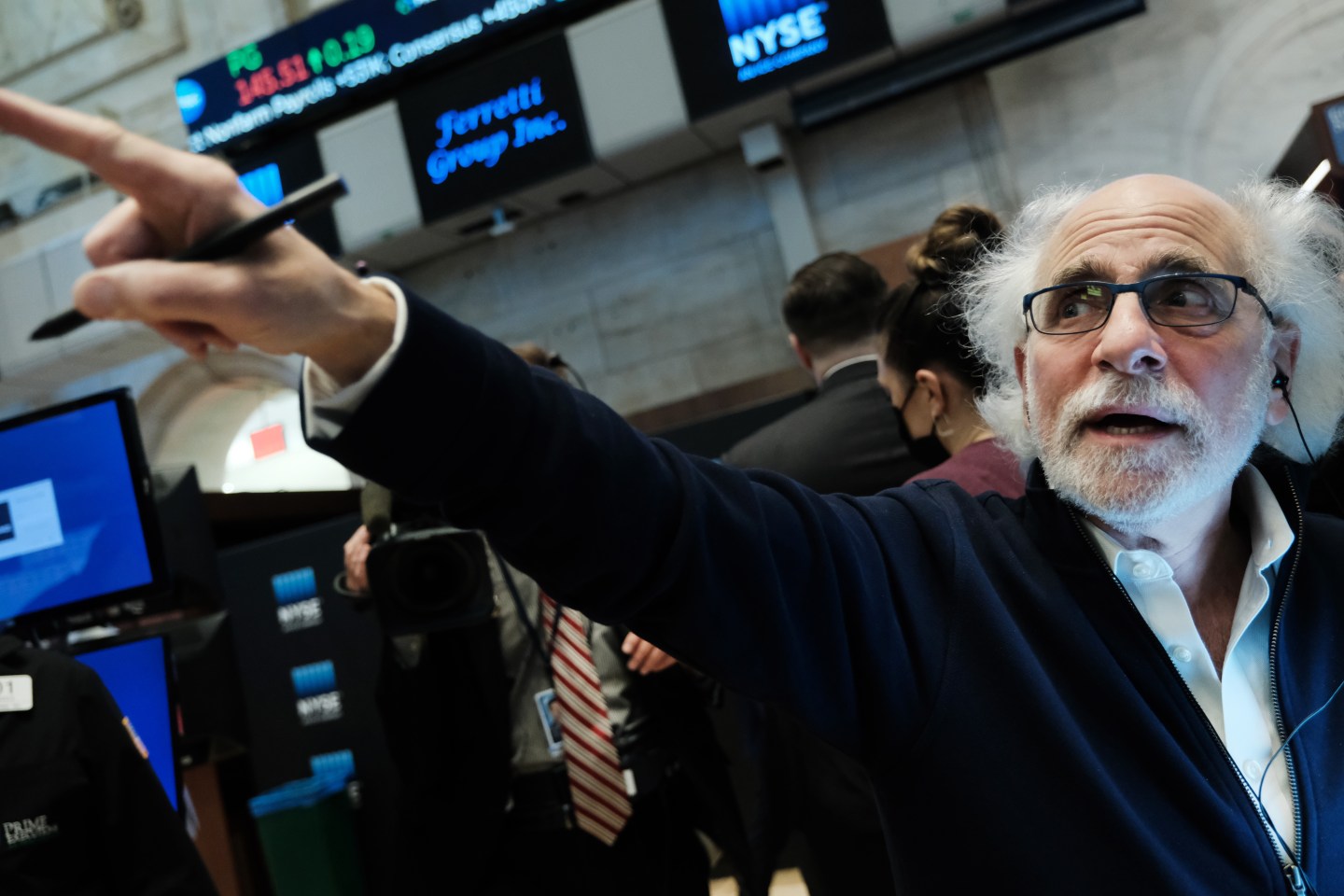 The Fed is on the mind.
Spencer Platt/Getty Images

Markets have been jittery over whether the Fed’s plan to cool the hottest U.S. inflation in four decades might be too aggressive and throw the economy into a recession by pumping the brakes on growth too hard.

Japan reported that its consumer inflation jumped in August to 3.0%, its highest level since November 1991 but well below the 8% plus readings in the U.S. Core inflation excluding volatile fresh food prices climbed 2.8%. The Bank of Japan is set to have a two-day monetary policy meeting later this week, although analysts expect the central bank to stick to its easy monetary policy.

“Expectations are that easy monetary policies are to remain in the upcoming meeting this week. The BOJ Gov. Haruhiko Kuroda previously mentioned that he wanted to see a ‘stable and sustainable rise’ in both wages and prices before considering any policy shift,” Yeap Jun Rong, a market strategist at IG in Singapore, said in a report.

On Monday, Wall Street indexes swayed between modest gains and losses for much of the day before a burst of buying in the final hour of trading. The S&P 500 rose 0.7%, climbing back from a 0.9% slide. It closed at 3,899.89.

The U.S. market is coming off of its worst week in three months following a surprisingly hot report on inflation and big companies, including FedEx, warning about worsening trends in the economy.

Investors will get another update on the housing sector Wednesday when the National Association of Realtors releases August figures for sales of previously occupied homes.

Average long-term U.S. mortgage rates climbed above 6% last week for the first time since the housing crash of 2008. The higher rates could make an already tight housing market even more expensive for American homebuyers.

In energy trading, benchmark U.S. crude gained 3 cents to $85.76 a barrel in electronic trading on the New York Mercantile Exchange. Brent crude, the international standard, picked up 23 cents to $92.23 a barrel.