Bosses are worried disconnected workers will refuel the Great Resignation. They aren’t wrong 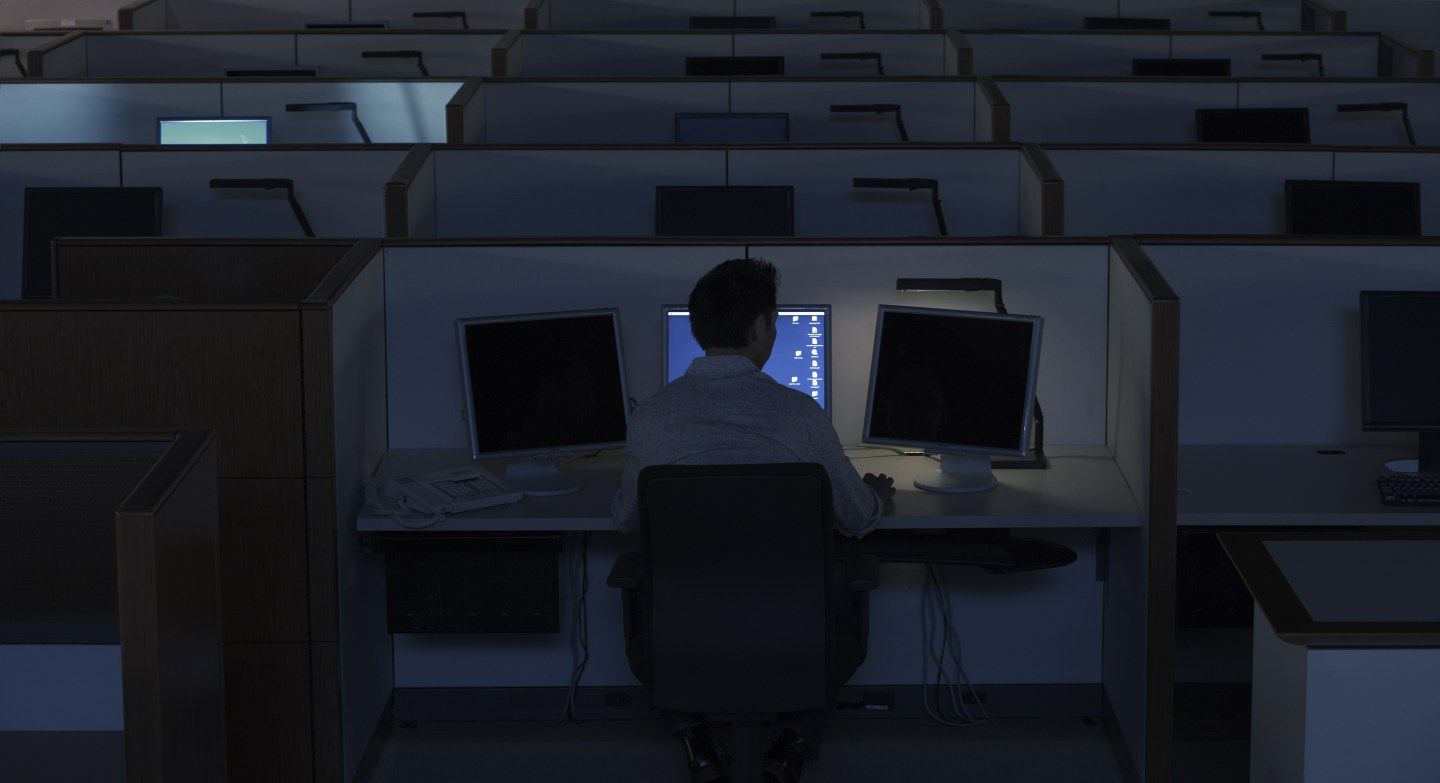 Office workers feel more disconnected than ever, and they're willing to quit because of it.
Erik Von Weber—Getty Images

Executives today are facing a conundrum. After two years—and some change—of working from home, their employees feel increasingly disconnected from colleagues and the culture that leaders say they work so hard to cultivate.

Hybrid work as currently constructed has certainly taken a bite out of many companies’ office culture. Yet, at the same time, return-to-office policies have failed for the most part. Office occupancy has hovered somewhere just below 50% for some time, and even when workers do schlep to offices, they’re greeted by quiet cubicles and deserted water coolers.

What is a boss to do?

The answer appears to be: Worry. Two out of three executives fear their employees will quit for another job where they feel more connected, finds a recent survey of 1,600 remote and hybrid employees and C-suite-level executives from yet-to-launch workplace connection app Airspeed and research firm Workplace Intelligence. Three-fourths of executives believe their staff would leave even if it meant making major sacrifices, like taking a pay cut or going part-time.

The fear, it seems, is founded. The same survey revealed that feeling disconnected is the top reason workers gave for why they would leave. The number of people who quit jobs in July, the latest available data, was little changed at 4.2 million.

More than 30% of remote and hybrid workers reported feeling lonely. Most of those workers said they don’t feel their coworkers care about them. That’s tough, considering the outsize amount of time we spent at work and the work friendships we used to cling to.

Are things so bad that executives and their employees can actually agree on what’s ailing workers amid the return-to-office fervor? The question now is what do about it, because RTO mandates haven’t worked (office occupancy did jump recently to 47.5%, from the 43% that characterized much of the summer).

“The transition to remote work has been immensely challenging for businesses and their employees. However, our findings revealed that most executives didn’t fully grasp just how much this shift would affect their workforce,” Doug Camplejohn, founder and CEO of Airspeed, said in a statement. “So many people reported feeling lonely, disengaged, and detached from their coworkers and their company. We’re at a critical turning point now where leaders need to make connection a priority, or they’ll risk losing their best employees at a time when most can’t afford to do so.”

More than 70% of employees said they aren’t interacting as much as they wish while working remotely; 81% said they like using technologies, like Slack, to connect with their coworkers, while nearly 60% said they aren’t satisfied with the current level of connection; and 24% have no tools to socialize while remote.

Such data coming out of the work-from-anywhere era is forcing companies and their leaders to scramble for a grasp on what the outcomes will be and how best to move forward. Making sure employees feel connected is their biggest challenge right now, the surveyed executives reported. Nearly 90% of the them said that improving culture and connection in a hybrid-work world is one of their top priorities this year.

“Today’s workers expect much more than just a competitive salary and good benefits—they want to feel a true sense of belonging and community,” Dan Schawbel, managing partner of Workplace Intelligence, said in a statement. “Although building connection in the age of isolation is no easy feat, the right technologies can play a critical role in bringing this vision to life.”