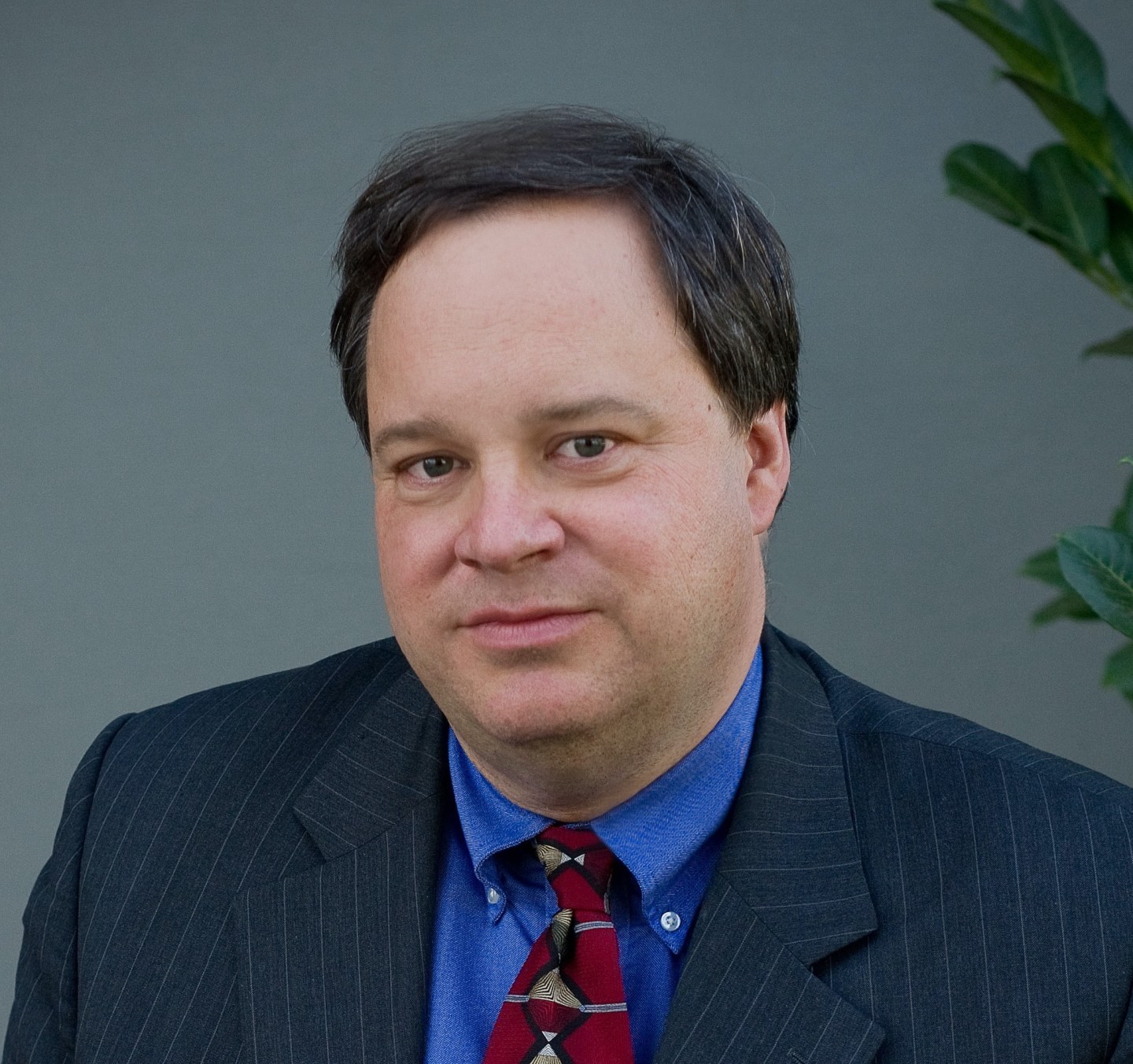 Summer is over, but I still have a tall stack of books on my bedside table that I intended to read during a summer lull which never fully materialized. One of those is Brad DeLong’s Slouching Towards Utopia: An Economic History of the Twentieth Century. DeLong is one of the most creative economists of his generation, so worthy of some attention. His thesis is that the past century provided an extraordinary period of economic growth, but that its continuation in the current century is in doubt.

I asked Fortune executive editor for news Nick Lichtenberg, who has read the book, to provide some of the takeaways. From Lichtenberg:

“DeLong is preoccupied with the question of whether we can ever resume the economic growth we enjoyed in the ‘long 20th century,’ from 1870 to the early 2000s, but he also has some insights on how to keep growing in our present era of stagnation.

“First, the importance of expanding education is paramount. ‘The nice thing about invention is that two heads are not twice as good as one, but two heads are far better than that,’ he says. That means that managers should look for talent and put it to use, however raw it may seem to be. After all, he adds, schools like Berkeley have been very successful in creating the workforce of tomorrow, but they have no idea how. ‘We really have zero idea about what parts of the educational process are useful.’

“Second, he argues that leaders should be open to the process of creative destruction while resisting profitable things that are harmful to society. ‘Technological progress always has dystopian elements implicit in it,’ he says…‘We have gotten extremely good at advancing our technology but extremely poor at using it to build a proper socioeconomic political system that makes us happy.’

“Finally, DeLong advocates exposing yourself to opinions that differ from your own. He cites Eric Hobsbawm, the communist-leaning historian whose work DeLong’s book serves as a partial answer to, and how a mentor of his at Harvard made him read it. ‘David Landes made me read [Hobsbawm] back when I was an undergraduate, around 1980 or so. Landes would say, ‘I don’t really recommend left-wing students read Hobsbawm, because he’s too convincing, but you’re enough of a right-winger that it will annoy you, but also teach you, and you’re really the kind of person who ought to read this.’”

You can read Lichtenberg’s conversation with DeLong here. Other news below.

There are now at least as many people employed in the clean-energy sector as there are in the fossil-fuel sector, according to a new report from the International Energy Agency. Both sides are experiencing a post-COVID employment upswing, but clean energy is accounting for the most growth—the inflection point is here. Associated Press

Chinese companies are now raising way more money through European listings than American listings—as in, more than five times as much so far this year. Zurich is a particularly active hub, thanks to its new “stock connect” arrangement with Chinese exchanges. Financial Times

University of Oxford scientists have come up with a potentially “world-changing” malaria vaccine that could be rolled out as soon as next year. The team says its vaccine is more effective and scalable than GSK’s, which last year became the first to be approved by the World Health Organization for deployment in Africa. BBC

BlackRock CEO Larry Fink thinks he has a solution to inflation: Bring people back to the office, by Nicholas Gordon

Apple just launched the iPhone 14 and other new products. But key China suppliers that will make them are stuck in lockdown and struggling to work, by Grady McGregor

Alphabet’s CEO says the company has plenty of competition. Why that’s not enough to satisfy antitrust regulators, by Jacob Carpenter