Apple just launched the iPhone 14 and other new products. But key China suppliers that will make them are stuck in lockdown and struggling to work 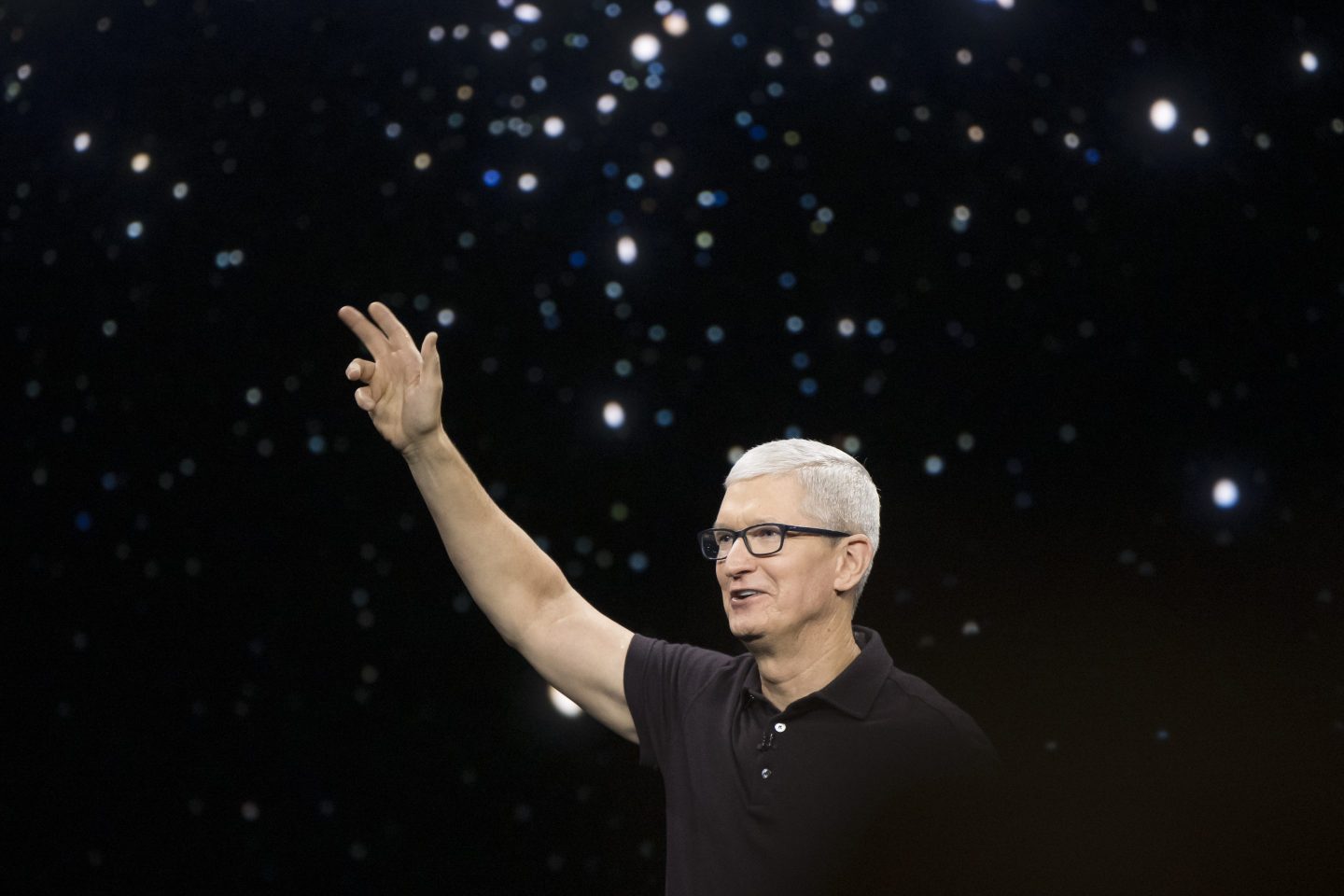 Apple launched new models of its iPhone, Apple Watch, and AirPods on Wednesday, delivering its flagship line of new products on schedule despite battling through a year of supply-chain turmoil.

A series of issues in China had made Apple work extra hard this year to unveil those products on time, and as he presented the new models, Apple CEO Tim Cook sounded relieved.

“Today, we are going to make these products and [your experiences with them] even better,” Cook said at the launch event, called “Far Out,” that was streamed on YouTube. “I’m proud of all the teams and hard work that went into making these [products] possible.”

Now, however, Apple faces what may be a much higher hurdle: delivering those products to consumers.

Apple relies heavily on a system of factories, suppliers, and assemblers in China to make the vast majority of its products. But this supply chain was thrown into chaos this year as a result of the Chinese government’s COVID-zero policy.

“When the COVID restrictions hit in the Shanghai corridor, we lost the primary source of supply for Mac units,” Cook said on the earnings call. “And that was either running at a reduced rate or down completely for the majority of the quarter. And so it was a very big impact to the Mac business.”

Amid China’s supply-chain woes, some analysts are surprised that Apple was able to unveil its new line of products on time.

Now that Apple has launched those products, millions of consumers are depending on Apple to deliver them. For that to happen, the factories of Apple’s Chinese suppliers will have to run full speed—a goal that current events in China may make increasingly difficult to reach.

As of this week, 33 cities and 65 million people in China are living under some sort of lockdown, according to Chinese outlet Caixin, and some of Apple’s key China suppliers are stuck in one of them.

Chengdu, a city of 20 million people in southern China, is home to at least three key Apple suppliers—Foxconn, BYD, and Jabil—that produce Apple iPads. These suppliers, which had already been operating at reduced capacity in recent months owing to a heat wave and consequent power shortage, have been under almost complete COVID lockdown, along with the rest of Chengdu, since last week.

To keep their factories open during the lockdown, these suppliers have set up “closed-loop production,” which involves quarantining workers during their off-hours. But it will likely be difficult for the factories to operate at full capacity under COVID restrictions.

“The new round of COVID lockdown measures could bring new disruptions to production planning.…It’s really an eventful season, and we are concerned whether the lockdown could be relieved soon,” a source with knowledge of Apple’s Chengdu supply chain tells Nikkei Asia.

Apple has attempted to reduce its dependence on China in recent years by moving more factories and suppliers to places like India.

But Apple’s efforts to diversify away from China have been thwarted by China’s increasingly sophisticated network of suppliers and factories. As the quality of manufacturing in China improves, Apple has begun to buy more and more components like glass displays from Chinese companies rather than from overseas.