The Business Roundtable told corporations to look beyond profits for shareholders 3 years ago. Did it make business better? 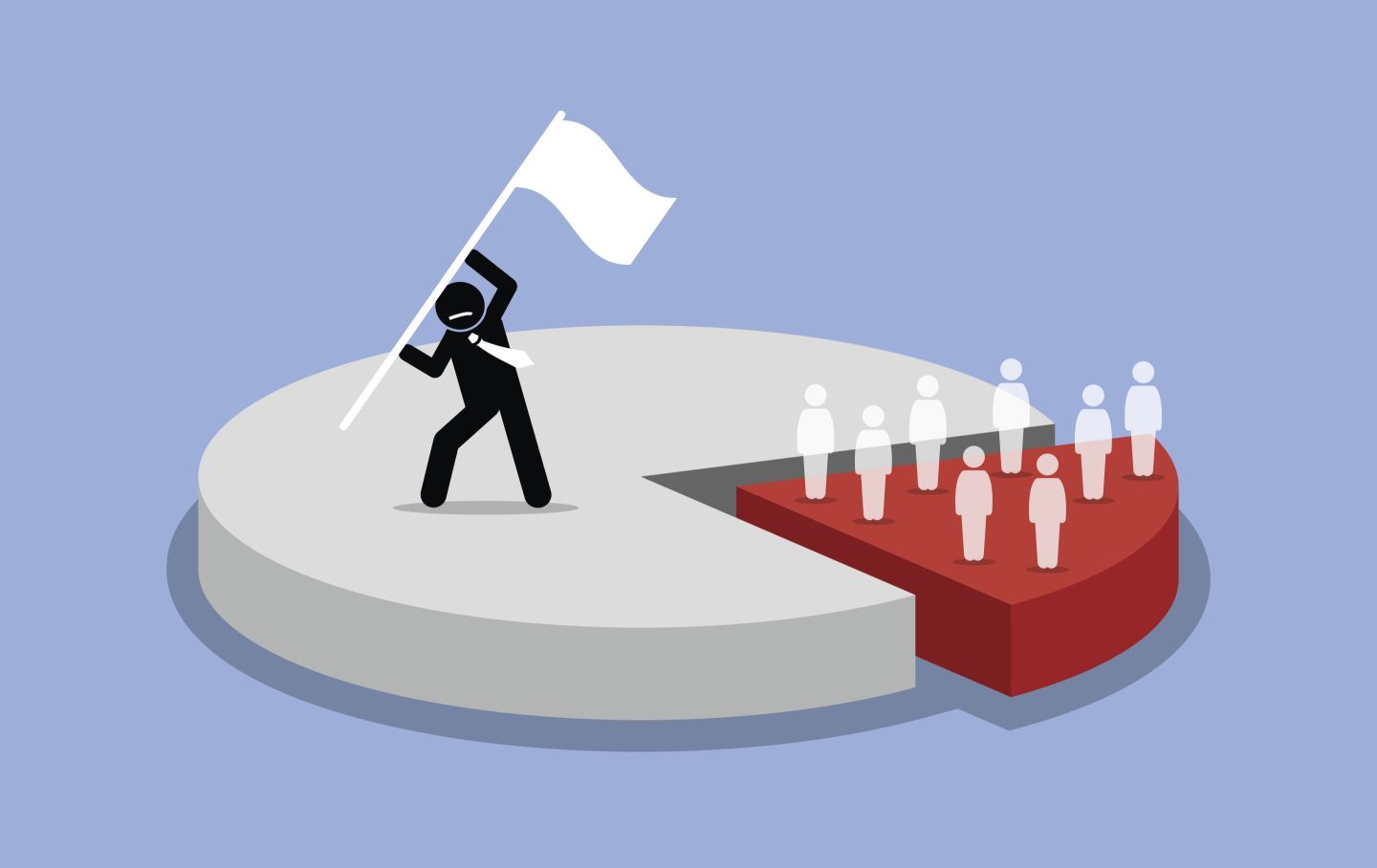 The Business Roundtable has urged corporations to consider all stakeholders—workers, customers, communities, the environment—as they pursue a profit.
Getty Images

It’s been three years since the Business Roundtable issued its redefined “Purpose of a Corporation,” putting all stakeholders—workers, customers, communities, the environment—on a par with shareholders.

Has business gotten better in the interim?

There’s at least some evidence that perhaps it has, at least if the American public is the judge. Asked in a poll by Just Capital which stakeholder large U.S. companies prioritize the most, 50% of Americans say “their shareholders.” But that’s down from 69% six years ago. And 31% say companies prioritize “their employees” most, up from just 9% six years ago. Still, the poll showed only 49% of respondents said large U.S. companies have a positive impact on society overall. And only 37% said they have a positive impact on the environment.

Just Capital also looked at how the companies that signed the Purpose of a Corporation statement are doing, relative to the other companies it ranks annually in the Russell 1000. The answer: pretty good. BRT signatories:

–Pay an estimated 3.2% more of their workers a living wage;

–Are five times more likely to have made climate commitments in line with the goals of the Science Based Targets initiative;

–Are 3.2% more likely to have disclosed a pay equity analysis by gender and/or race.

Not perfect, by any means, but better. You can read more on the Just Capital poll, out fresh this morning, here, and more on the analysis of Business Roundtable signatories here. Other news below.

A federal judge in Ohio on Wednesday ordered CVS, Walgreens, and Walmart to pay two counties in the state $650.5 million for the companies' role in the opioid crisis. In November, a jury found that the pharmacy chains kept dispensing the prescription painkillers despite blatant signs that patients were abusing the drugs. The Wednesday ruling was the first time the pharmacies have faced a monetary penalty for how they contributed to the opioid epidemic. The three companies, which have been more reluctant than other opioid defendants to settle claims out of court, said they would appeal the ruling. New York Times

U.K. inflation rose to a 40-year high of 10.1% in July, the highest among G7 countries and topping economists' expectations of a 9.8% climb. Food inflation hit a 20-year record of 12.7% last month, led by the surging prices of bread, dairy products, meat, and vegetables. With skyrocketing inflation and steady wage growth, the Bank of England is expected to raise interest rates another 0.5% at its next meeting. BOE expects inflation to hit 13% in Q4 and remain high next year. Financial Times

Business leaders eager to lure their employees back to the office are leading by example, forfeiting long weekends at vacation homes to show up in the office. It's a role reversal from the past, when bosses could work from oceanside or country retreats while subordinates toiled away at their desks. But executives' personal appeals don't seem to be working. Months of remote work have emboldened employees to Zoom in from anywhere, especially during the dog days of summer. Wall Street Journal

Office workers of the U.S., get ready to commute Tuesday through Thursday again by Bloomberg

Stocks’ big rally from the bear market is more like a dead cat bounce, UBS says. ‘We expect renewed volatility ahead’ by Will Daniel

Did I get a polio vaccine? Some Gen Z and millennials are asking Mom and Dad for answers by Alexa Mikhail