The only thing keeping the U.K. from being an ’emerging-market economy’ is a currency crisis, says analyst 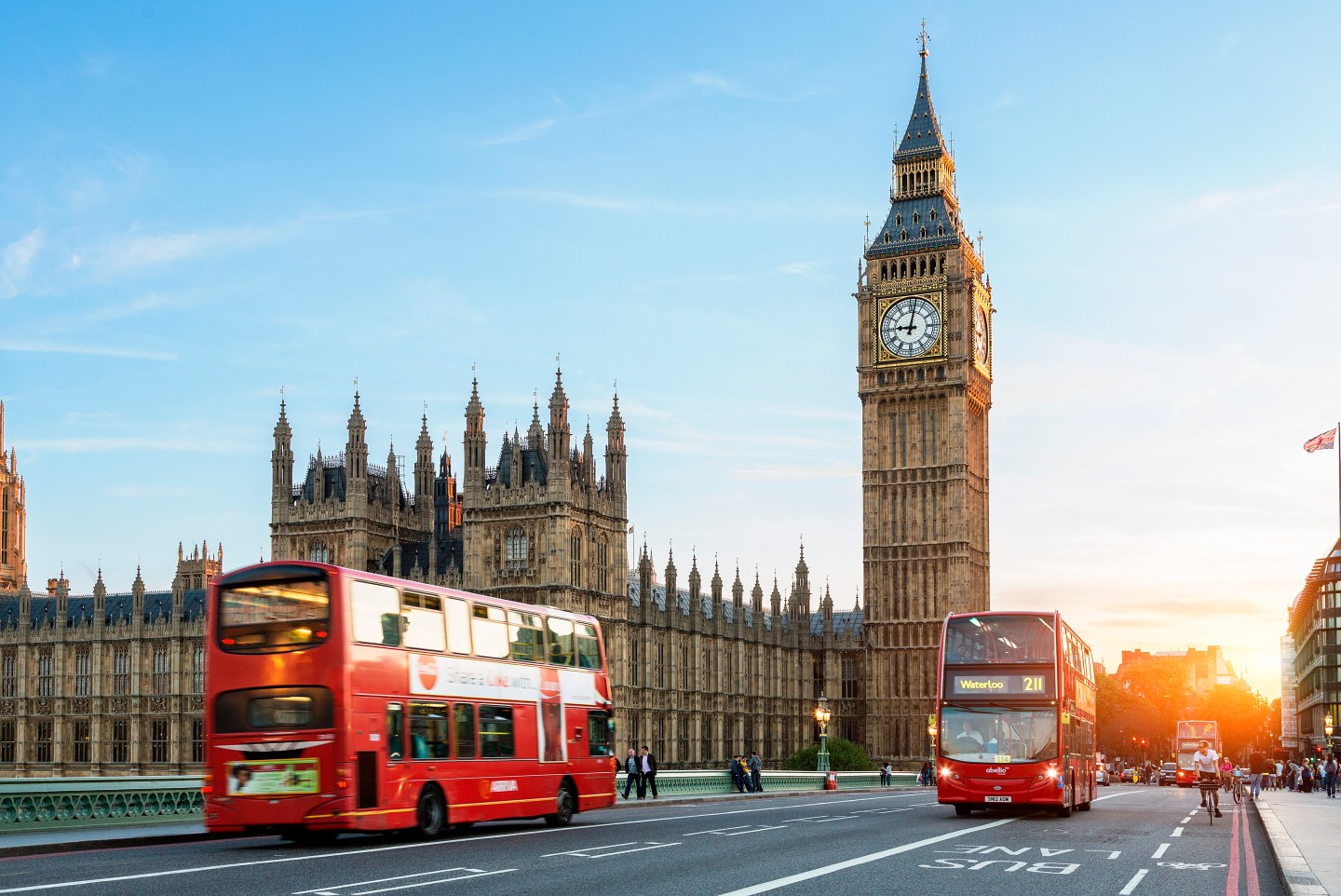 Inflation has stressed out American consumers for several months now, but some recent signs show that it might be slowing down. That’s not the case in the U.K., where inflation is even higher than it is in the U.S., and intersecting with other crises.

High prices, when combined with political instability resulting from former Prime Minister Boris Johnson’s departure, trade disruptions from Brexit and COVID, and an unpredictable energy market due to Russia’s invasion of Ukraine, are all making the British economy appear more like one from the developing world rather than the sixth largest on the planet, according to a new research note from Saxo Bank’s head of macro analysis Christopher Dembik.

The only thing keeping the British economy from fully looking like an “emerging-market economy,” according to Dembik, is a currency crisis.

A currency crisis is a type of financial crisis defined by the plummeting value of a national currency. The British pound, however, has remained stable through recent major economic events, most notably Brexit and COVID.

Over the last week, despite major economic changes, the British pound sterling dropped a modest 0.7% against the euro and 1.5% against the dollar, signaling the currency’s strength, wrote Dembik.

“Our bet: After surviving Brexit uncertainty, we don’t see what could push the sterling pound into a free fall,” he added.

The slight fluctuation in the currency’s value last week came as the Bank of England instituted its largest interest rate hike—50 basis points—in 27 years, while predicting that the U.K.’s GDP will shrink significantly over the next year, triggering a recession.

“The latest rise in gas prices has led to another significant deterioration in the outlook for activity in the United Kingdom and the rest of Europe,” the bank wrote in its economic outlook report. “The United Kingdom is now projected to enter recession from the fourth quarter of this year.”

In his research note, Dembik pinned recession fears to new car registrations, which he said are among the leading indicators of the overall state of the U.K. economy. Registrations have been dropping off over the past year, he wrote. In July 2021 there were 1,835,000 new registrations, but only 1,528,000 a year later, representing a 14% decline.

“This is the lowest level since the end of the 1970s,” wrote Dembik. “The recession will be long and deep. There won’t be an easy escape.”

He also highlighted the Bank of England’s prediction that GDP growth will persist at 1.75% below current levels into 2025. “What Brexit has not done by itself, Brexit coupled with COVID and high inflation have succeeded in doing,” he wrote. “The U.K. economy is crushed.”

Dembik included, however, a note of optimism in his report. The Bank of England’s most recent major interest rate hike, he said, might be its last if inflation measures begin to show signs that prices are easing.

“However, this is too early to know whether the current tightening cycle will definitely be over in September,” he wrote, referencing the bank’s next meeting date scheduled for next month. “The inflation dynamics have been a bit unpredictable in recent months. This is the least we can say.”