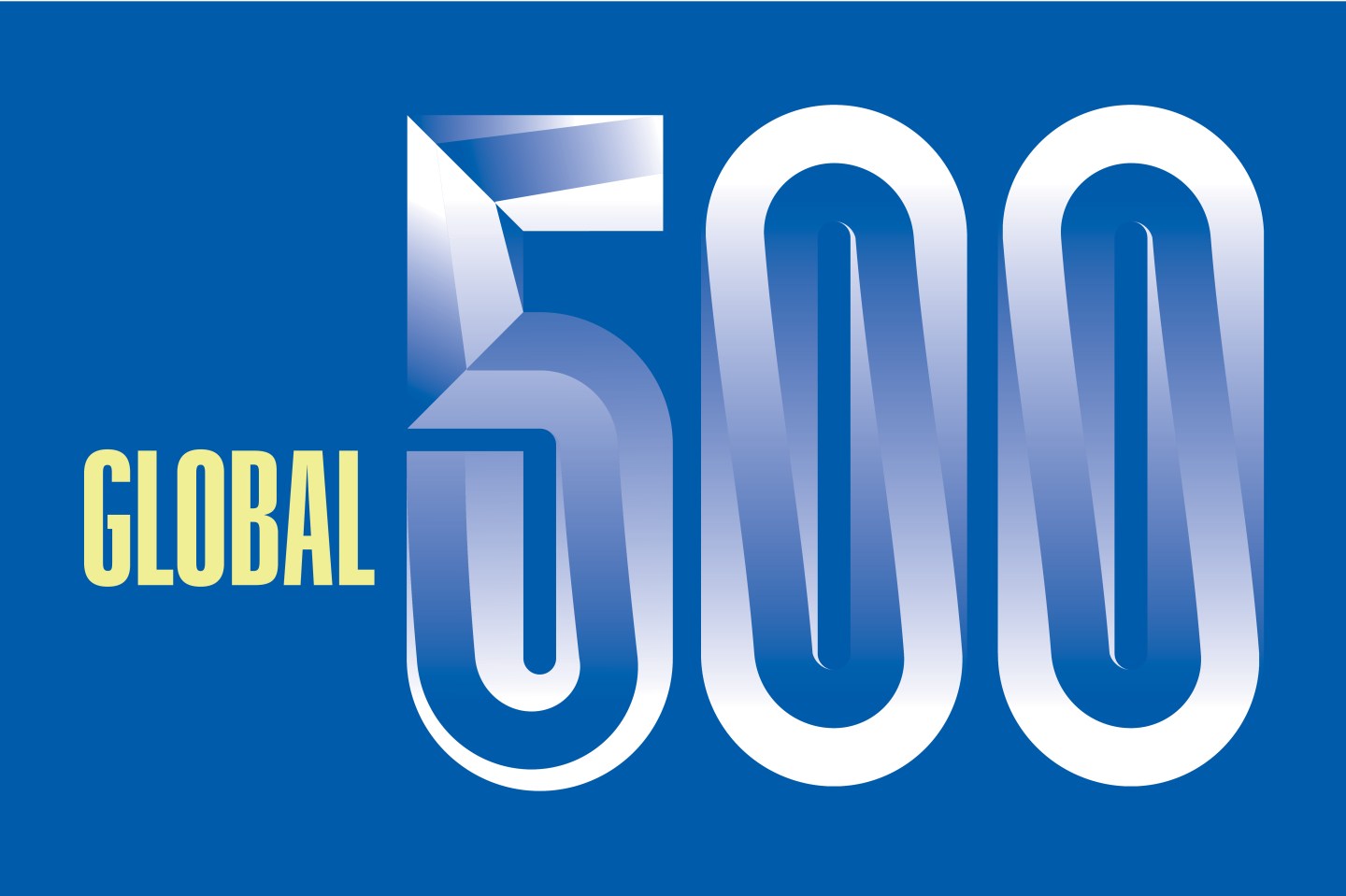 A few weeks ago, the new James Webb Space Telescope astounded the world with its first incredible images of the cosmos. I was particularly moved by the U.S./European/Canadian project’s image of the Carina Nebula, which is now my phone wallpaper.

NASA described the nebula as “nearby”—though of course that’s relative. It’s around 7,600 light years away, meaning that splendid image was a snapshot of what it looked like around the time people had just started smelting copper and turning grapes into wine.

The 2022 Fortune Global 500 is also a snapshot of times past. The list always is, as it embodies companies’ performance in the previous year, but—as in 2020—that previous trip round the Sun does feel very distant.

This year has been…exciting, let’s charitably say, but last year was very good for the world’s 500 highest-earning companies. Revenues rose by a record-breaking 19%, and profits were up 88%, which was the biggest jump since 2004.

Saudi Aramco regained its status as the list’s most profitable company, with its $105.4 billion in profits pushing Apple ($94.5 billion) into second place. Across the list, 113 companies had at least doubled their profits year-on-year.

China’s rise was on full display. A decade ago, 79 companies on the list were from Greater China (including Taiwan); now it’s 145. You will probably not be surprised to learn that, of the 115 Global 500 companies that are government-owned, more than two-thirds are based in China.

A few more points that leaped out at me:

The full, Walmart-led rundown can be found here, and do also read Emma Hinchliffe’s piece on how the number of female Global 500 CEOs rose by a measly one between the 2021 and 2022 lists, to reach just 4.8% of the total—that’s a galaxy away from being good enough.

Nancy Pelosi’s visit to Taiwan has knocked the stocks of the island’s chipmakers, such as TSMC and MediaTek. The U.S. House speaker today met with President Tsai Ing-wen, promising U.S. support for Taiwan, and she also met with TSMC chair Mark Liu, so let's see how that affects the firm's Chinese business. China is furious about the whole trip—it told airlines operating in Asia to avoid the “danger zones” around Taiwan where it will from tomorrow conduct military exercises. Fortune

The U.S. management consultancy Bain & Co. has been banned from tendering for U.K. government contracts over the next three years, as punishment for its role in South African corruption. A “state capture” inquiry in South Africa found Bain had helped former President Jacob Zuma to undermine the country’s tax authority. It’s not the only consultancy to have been caught out in the backlash against state capture: McKinsey and KPMG have also had to apologize for their roles in various scandals. Financial Times

Warner Bros Discovery has astounded Hollywood by cancelling Batgirl while the DC superhero flick was in post-production—and after already spending at least $90 million on it. The project was greenlit under the previous regime at Warners, as an HBO Max production. But the new management is all about theaters and it seems, despite bringing Michael Keaton back as Batman, Batgirl fell into the midsize-movie trap, where the studio felt it wasn’t worth spending loads more cash on marketing a theatrical release that may not make enough. Now it’s reportedly going to be a big tax write-down. Variety

Joe Manchin’s ‘Inflation Reduction Act’ might not reduce inflation. Here’s what it will do instead, by Eamon Barrett

Stephen King is testifying against the number 1 publisher being allowed to acquire the fourth: ‘It becomes tougher and tougher for writers to find enough money to live on’, by Bloomberg