Distracted by the statistical debate over inflation? Here’s the real question 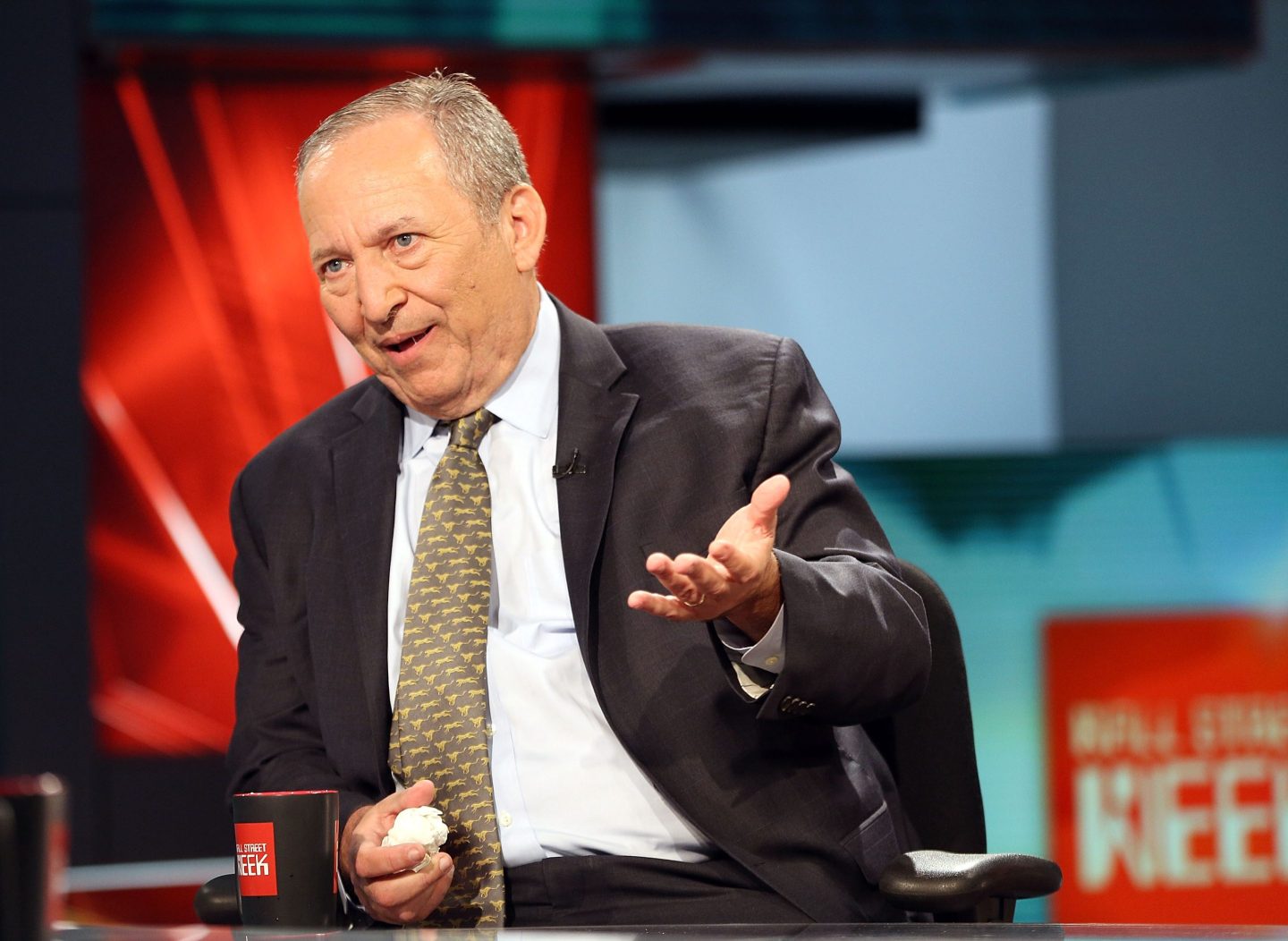 On Thursday, the government will release its estimate of GDP, and there’s a chance it will show the U.S. economy shrank for the second quarter in a row. Does that mean we’re in a recession? Two quarters of negative growth has long been a shorthand definition for recession.

But the real arbiter of such things is the National Bureau of Economic Growth, which doesn’t do shorthand. Its wise folk will look at a lot of data before determining whether there has been “a significant decline in economic activity that is spread across the economy and that lasts more than a few months”—the official definition. My guess is whatever Thursday’s number shows, the NBER will conclude we aren’t in a recession—yet.

It makes no sense to say that an economy that created an average of 362,000 jobs a month over the last three months—a million new jobs in the second quarter alone—is in recession. Rather, supply chain snafus and a swinging trade deficit are wreaking havoc with national income accounts. (By the way, like everything these days, this is becoming a political debate. The White House issued a blog post preemptively arguing that two negative quarters isn’t necessarily a recession, and a Fox News journalist responded by accusing the administration of moving the goal post.)

But don’t be distracted by this statistical debate. The real question is: What comes next?

I’m inclined to listen to former Treasury Secretary Lawrence Summers, who almost perfectly predicted the path of inflation over the past two years. Using history as his guide, he sees a “very high likelihood” of a recession this year: “Soft landings represent a kind of triumph of hope over experience. I think we are very unlikely to have one.”

Summers also notes that “whether or not we put inflation fully back into the bottle with that recession is very hard to judge at this point.” A mild recession might simply set the stage for a period of stagflation, and possibly a bigger downturn to come. That’s the scenario foreseen by economist Nouriel Roubini—who, admittedly, has a bit of a Debbie Downer reputation. He rejects predictions of a “short, shallow, mild, plain vanilla” recession as “totally delusional,” and argues stagflation plus historically high debt levels will eventually lead to “a severe recession and a severe debt and financial crisis.”

The one clear conclusion from all of this: the economy faces tough times ahead. But exactly when those tough times begin and how long they last is still up for debate.

Natural-gas flows through the Russia-Germany Nord Stream 1 will from tomorrow be limited to 20% of capacity. Gazprom claims there’s some technical issue, but Germany doesn’t buy it. Either way, the effect will be to complicate Europe’s rush to build gas reserves ahead of the winter. Meanwhile, Ukraine reported yesterday that Russia had without warning increased the pressure of gas passing through its territory, and warned “such uncoordinated actions of Gazprom” could “lead to emergency situations.” Fortune

Disney has found itself caught up in yet another political tangle, this time over Disney-controlled Hulu’s refusal to run Democratic ads on abortion and guns. “Hulu is doing a huge disservice to the American people by blocking voters from learning the truth about the GOP record or denying these issues from even being discussed,” the heads of three Democratic party complained. Washington Post

Beijing officials are reportedly investigating Zhao Weiguo, the former chief of chipmaker Tsinghua Unigroup. He was apparently detained a week or two ago. Investors and authorities have been increasingly examining the conglomerate and its debt problems. Financial Times

What CEOs can learn from the 2008 financial crisis as another recession looms, by Paolo Confino

China’s population will start shrinking sooner than expected, threatening its economy years ahead of schedule, by Nicholas Gordon

Recession fears and rising rates are a buying opportunity for affluent Americans: ‘This is when the wealthy make their money’, by Sophie Mellor

The myth of Putin as world energy czar is running out of gas, by Jeffrey Sonnenfeld and Steven Tian