China’s population will start shrinking sooner than expected, threatening its economy years ahead of schedule 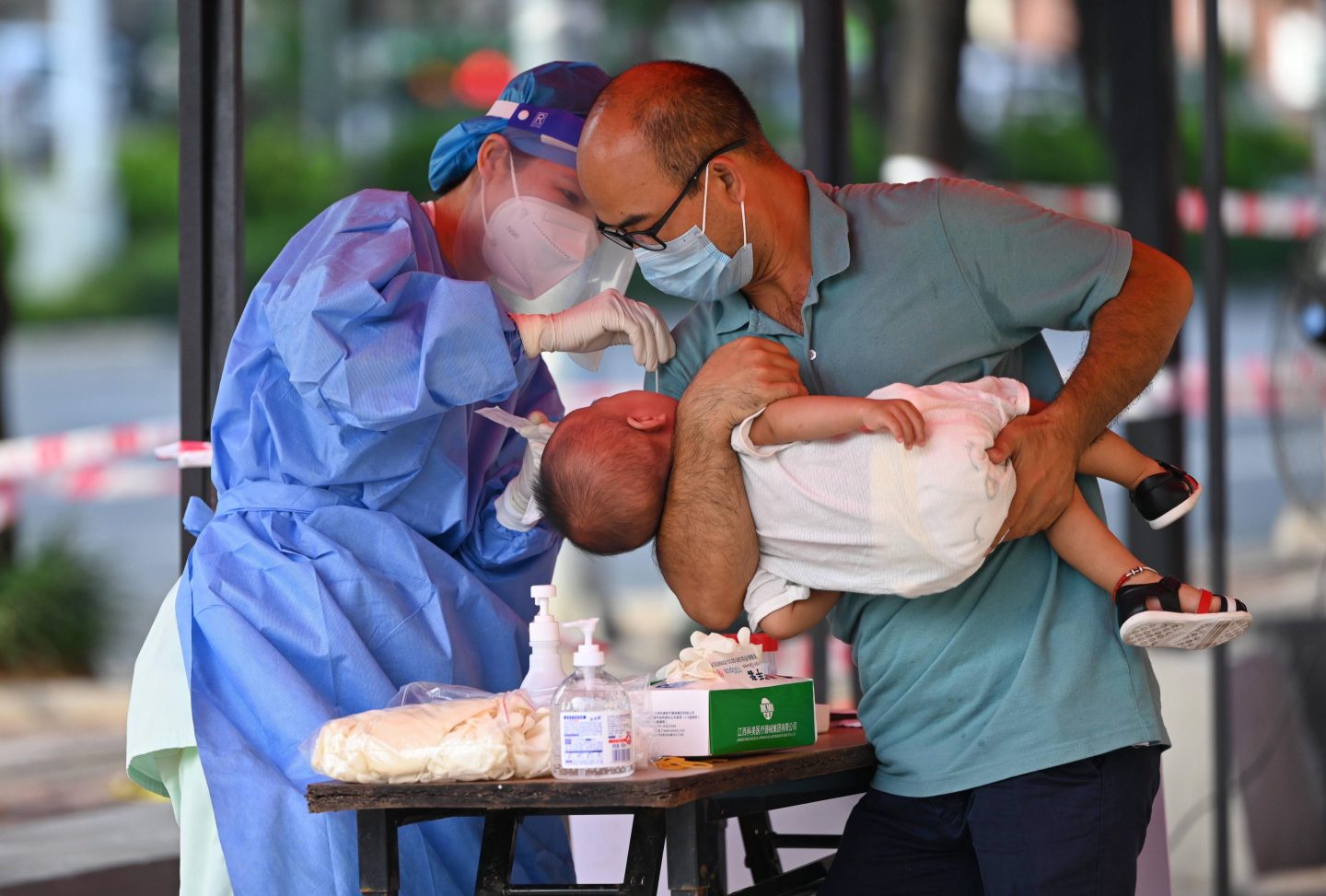 Elon Musk’s dire warnings of an underpopulation crisis might not be playing out on a global scale. But at least one government is worried about having too few people: China.

The country’s long-expected demographic decline is coming faster than anticipated, meaning a threat to its economic model is arriving years ahead of schedule.

On Thursday, Yang Wenzhuang, the head of population for China’s National Health Commission, told a conference that the country’s population would start to shrink before 2025, according to state-run news outlet Global Times. Earlier forecasts expected the decline to begin in 2027.

Yang said that the number of new births in some provinces were falling to levels not seen in over 60 years. Only one of China’s 31 provinces—Guangdong, China’s wealthiest and most populous province—recorded over 1 million new births in 2021. China reported 7.52 births per 1,000 people in 2021, the lowest level on record.

The United Nations now projects that India will overtake China as the world’s most populous country next year, four years earlier than it previously forecast.

Yang’s admission reflects a growing fear among Chinese policymakers that a shrinking population threatens China’s long-term economic outlook. Officials have loosened China’s policies on family size, like the infamous One Child Policy, which limited households to just one child, in an effort to revive population growth.

But the country’s demographic decline is happening “earlier and faster” than what policy planners had anticipated, Peter McDonald, professor of demography at the University of Melbourne, told Fortune.

The reason for the accelerated decline is the COVID pandemic, which encouraged Chinese families—unnerved by China’s COVID controls and the threat of economic disruption—to delay having children. Projections using pre-pandemic data suggested that China’s population wouldn’t start to shrink until 2027.

China seems to be preparing for an extended period of low birth rates. Huang Wenzheng, a demographics expert at think tank Center for China and Globalization, told the Global Times that he expected birth rates to keep dropping “for more than a century.”

A shrinking population is bad for China’s economy

An extended period of population decline would pose a huge challenge for China’s economy, whose past growth was powered by a large population of working-age people. U.N. data projects that China’s working age population will shrink from 986.5 million today to 767 million in 2050. That dwindling population will constrain labor supply, leading to upward pressure on wages, notes McDonald.

China’s shrinking population will also be an older one. A growing cohort of elderly Chinese will stress health care and elder care systems, as the burden of care is placed on a smaller pool of working-age Chinese.

Beyond rolling back its controls on family size, Beijing has introduced other policies to encourage married couples to have children, including tax breaks, childcare subsidies, and even cash incentives.

“Early measures appear to be tinkering at the edges rather than addressing the major social and economic changes that are required” to reverse demographic trends, says McDonald, who points to low levels of gender equity in China’s institutions and long working hours as reasons why families may decide against having children.

So-called baby bonuses “are unlikely to ‘shift the needle’ in terms of encouraging people to have children that they would not otherwise have,” says Stuart Gietel-Basten, a demographer at the Hong Kong University of Science and Technology. “Such bonuses tend to only affect when people have children, rather than how many they have.”

The state’s antiquated notions of family planning are also undermining efforts to promote childbearing. On Friday, a Chinese court ruled against an unmarried Chinese woman who sought to freeze her eggs after her hospital refused to carry out the procedure. Chinese regulations state that eggs can only be frozen if there was a medical need, such as treating infertility. But the court decision, according to the Associated Press, gave another reason: The hospital argued that delayed pregnancy could lead to “psychological and societal problems.”