China’s baby bust is so dramatic, India will surpass it as the world’s most populous country far earlier than expected 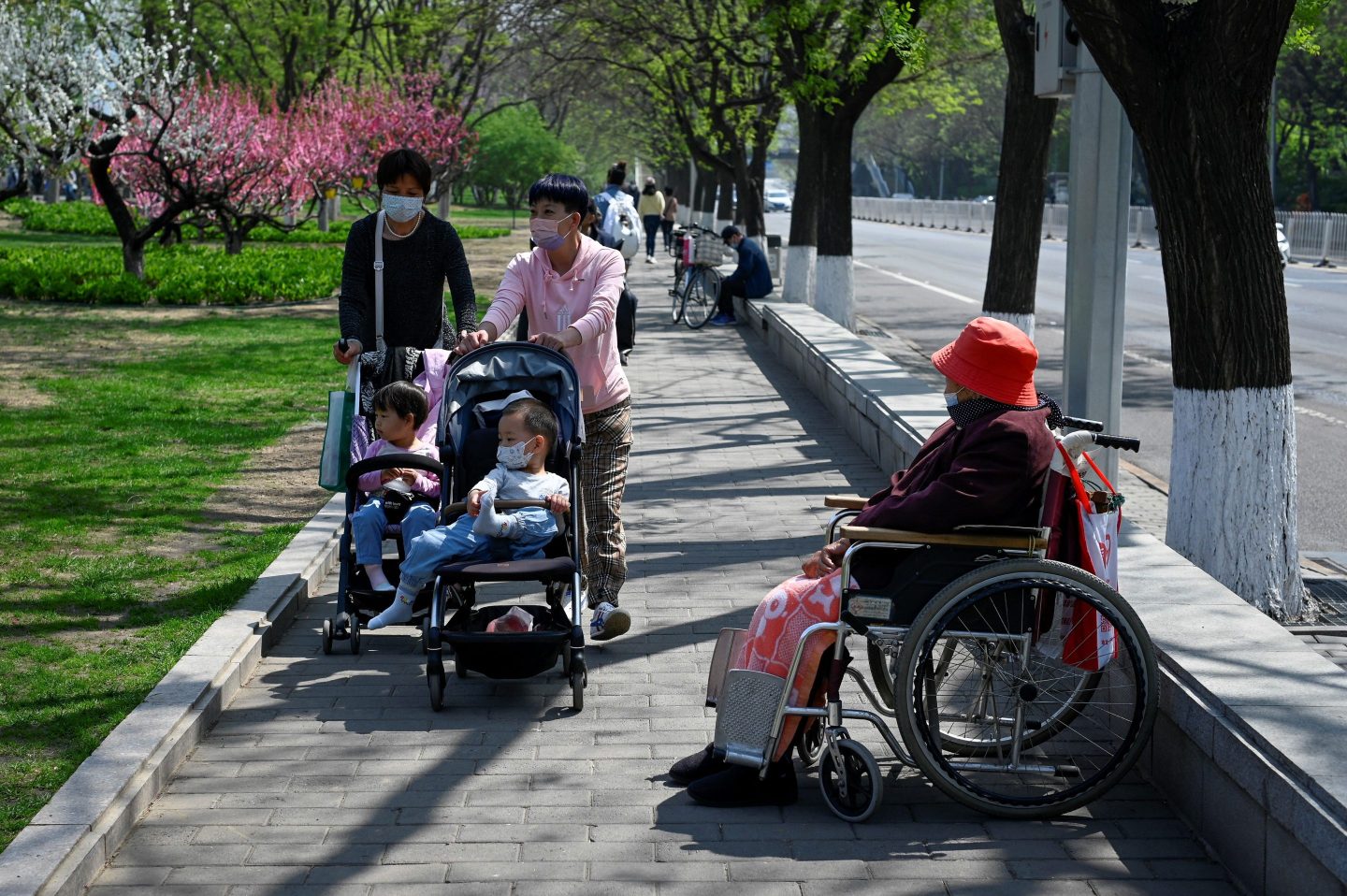 The UN now predicts China will lose its top spot as the world's largest population next year—four years earlier than expected.
Wang Zhao—AFP via Getty Images

A new report from the United Nations’ Department of Economic and Social Affairs released Monday puts China and India neck-and-neck in the population rankings. The UN estimates that China currently has 1.426 billion people, while India has 1.412 billion.

But the UN predicts the two Asian countries will switch places next year—four years earlier than it previously predicted—and that India will pull further ahead of China in the decades to come. By 2050, the UN predicts that India’s population will swell to 1.688 billion, making it far-and-away the world’s largest country by population. China’s population, in contrast, will shrink to 1.317 billion.

The UN predicts that India will be one of eight countries responsible for half of the world’s population growth between now and 2050, alongside the Democratic Republic of the Congo, Egypt, Ethiopia, Nigeria, Pakistan, the Philippines, and the United Republic of Tanzania.

The UN’s new report is the first update to its population projections since the emergence of COVID-19. Back in 2019, the UN predicted that India would overtake China in 2027.

COVID-19 caused a fall in birth rates across much of the developed world, as families delayed having children due to the uncertainty of the pandemic. That decision accelerated declines in fertility rates already underway, as wealthier and more educated women delayed child rearing or decided against having kids altogether.

China’s demographic transition, on the other hand, was partly caused by policy. China’s controversial “one child policy,” first implemented in 1980, limited most families to just one child. The policy helped distort China’s population, leading to a fast-aging population with too many men.

China relaxed the policy in recent years in an effort to stop its population from shrinking. Starting in 2015, families could have two children. Births spiked 7% the following year, but birth rates have declined every year since then. In 2021, China allowed families to have up to three children, but economists and ordinary Chinese say the government must provide more support in areas like childcare if it wants families to have more children.

Chinese families were even less willing to have children during the pandemic. The Chinese birth rate fell to 7.52 births per 1,000 people in 2021, the lowest level on record and a 12% decline from the year before. Only 10.6 million babies were born in China in 2021, a 11.5% drop from the year prior.