One week after Elon Musk talked about an ‘underpopulation crisis,’ the U.N. says the world population is set to continue growing until 2100 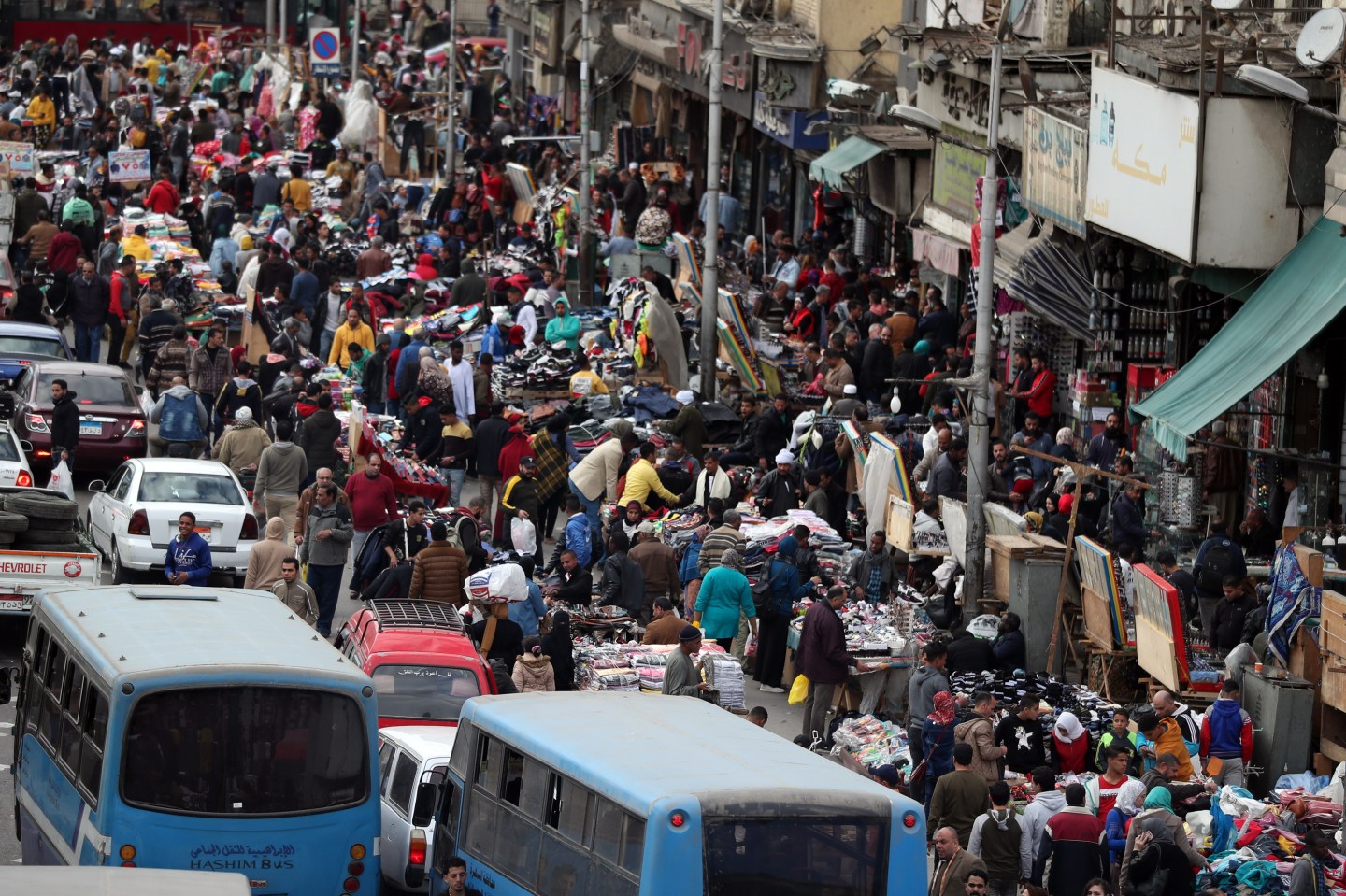 Is Elon Musk right about an underpopulation crisis?

Last week, Tesla CEO Elon Musk said that declining birth rates present “the biggest danger civilization faces by far.” But it looks like it will be a few decades at least before population collapse will begin posing a problem.

A new report by the United Nations released on Monday says that while the rate of new people being born around the world is certainly slowing down, the global population is expected to continue growing for many more decades.

That seems to contradict Elon Musk’s warnings that underpopulation and declining birth rates present an imminent existential threat to our civilization.

Musk is now reportedly the parent of nine known children from three women, after Insider broke news last week that he had secretly fathered twins with Shivon Zilis, a top executive at his neurotechnology company Neuralink.

Musk seemed to confirm that the children were his, with a tweet saying he was “doing my best to help curb the underpopulation crisis.” But the tongue-in-cheek response is just the latest in a long series of musings by the tech entrepreneur on the future of humanity’s population growth rate, and the risk of an imminent “population collapse.”

“The biggest problem the world will face in 20 years is population collapse,” Musk said in 2019, referring to evidence of multiple countries around the world experiencing an accelerating decline in birth rates.

Here’s what the United Nations has to say on global population growth’s prospects.

Musk is right in that the global pace of population growth is starting to slow, and that fertility rates in several countries—including the U.S.—are dropping, but the world is hardly running the risk of having fewer people.

The U.N. expects the global population to reach 8.5 billion in 2030 and 9.7 billion in 2050. By the end of the century, the organization estimates that there will be 10.4 billion people on the planet.

Last year, the U.S. birth rate fell to its lowest point in over a century, while recent census data suggests that the population of older adults could begin to outnumber children before 2040. Other countries, including Japan, China, and South Korea, have also seen record drops in birth rates in recent years.

But declining fertility rates—the average number of children a woman in a specific country is expected to have over her lifetime—are not necessarily a sign of coming population collapse.

“With roughly 83 million people being added to the world’s population every year, the upward trend in population size is expected to continue, even assuming that fertility levels will continue to decline,” the U.N. wrote about its 2017 population forecast report.

Birth rates are only part of the story

Musk has warned that declining birth rates and aging populations are some of his biggest concerns for the future of humanity, and several countries are indeed experiencing some important demographic shifts.

The 2022 U.N. report forecasted that 61 countries are likely to experience a 1% drop in population by 2050, largely in countries with developed economies seeing a slowdown in fertility rates.

But other countries are expected to see their population explode in the coming decades, according to the U.N., eight of which will be responsible for more than half of the projected growth in global population from now to 2050: the Democratic Republic of the Congo, Egypt, Ethiopia, India, Nigeria, Pakistan, the Philippines, and the United Republic of Tanzania. India is expected to surpass China as the world’s most populous country as soon as next year.

Elon Musk’s views on population have largely been at odds with those of the scientific community, who point out that fast population growth in Africa and South Asia will likely exacerbate existing challenges surrounding food insecurity in these regions.

In 2020, the U.N. warned that 820 million people in the world experience hunger on a daily basis, and that growing populations in vulnerable regions could see higher rates of hunger in the coming decades due to climate change, biodiversity loss, water scarcity, and pollution.

Even in high-income countries with low fertility rates, immigration from parts of the world with much higher birth rates will likely make up for the fewer births, the report says.

“Over the next few decades, migration will be the sole driver of population growth in high-income countries. By contrast, for the foreseeable future, population increase in low-income and lower-middle-income countries will continue to be driven by an excess of births over deaths,” the UN wrote.