The top economist who knew inflation would be a disaster says get ready for a bumpy recession ride: ‘Soft landings represent a kind of triumph of hope over experience.’ 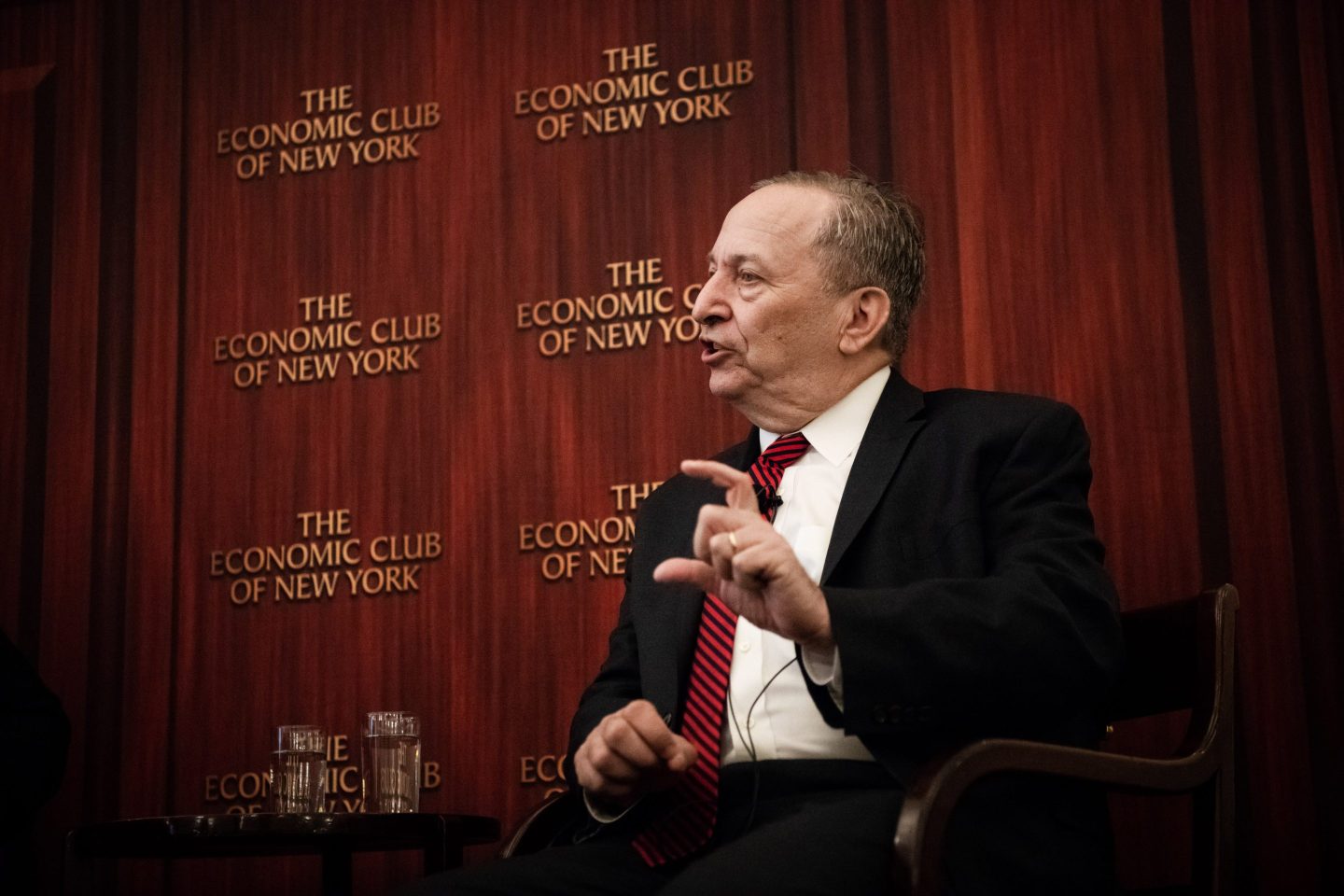 Former Treasury Secretary Larry Summers warned on Sunday that there is a “very high likelihood” that the U.S. will experience a recession this year, as the Federal Reserve continues to battle inflation with interest rate hikes.

Summers, who began presciently warning that inflation would become a problem in the U.S. back in 2020, argued the Federal Reserve’s goal of ensuring a “soft landing” for the American economy— where economic growth slows and inflation comes down, without sparking a recession—is a “very unlikely” outcome.

“I think there is a very high likelihood of recession. When we’ve been in this kind of situation before a recession has essentially always followed,” Summers told CNN on Sunday. “Soft landings represent a kind of triumph of hope over experience. I think we’re very unlikely to see one.”

Summers added that, even if a recession occurs, of whatever variety, he isn’t sure if the Fed will be able to control inflation, which hit a fresh four-decade high in June.

“Whether or not we put inflation fully back in the bottle with that recession is very hard to judge at this point,” he said. “I’ve been encouraged by the Fed’s commitment to do that. But other central banks at other times have professed to be committed, but have not done enough once the economy turned down to actually assure that inflation came down substantially.”

Summers, who was Treasury Secretary under President Clinton and a top economic advisor to President Obama, also noted that as a result of inflation’s staying power, he sees “a greater risk of stagflation” than the stock market is currently discounting.

For months now, a slew of top economists including Mohamed El-Erian, president of Queens’ College, Cambridge, and chief economic adviser at Allianz SE, have warned that the U.S. economy is in the midst of the toxic economic combination of low growth and high inflation.

El-Erian argued recently that inflation hit its peak in June, but he now fears that a recession is on its way, and, like Summers, he isn’t convinced that the Fed can bring inflation back down to its 2% target in the long run.

“I think inflation has peaked in the U.S., at least for the next three to four months,” El-Erian told CNBC in July. “The problem is that inflation is going to come down with growth probably going into a recession, and that’s not good news.”

Summers’ comments come ahead of the closely watched release of second-quarter gross domestic product data this week, where a negative print could raise recession fears even higher.

One technical definition of a recession involves two consecutive quarters of contracting GDP, and U.S. GDP unexpectedly shrank by 1.6% from a year ago in the first quarter. If the second quarter also shows a contraction—as some economists expect—it would put the U.S. in a technical recession.

And although economists polled by Bloomberg are expecting a 0.5% rise in GDP in the second quarter, investment banks aren’t so sure. Bank of America economists, led by Ethan Harris, said in a Friday research note that they are predicting that data to show a second consecutive quarter of declining GDP this week.

However, defining a recession isn’t always so easy. And many economists and Wall Street veterans argue a true recession won’t be here until the National Bureau of Economic Research (NBER) declares it so. NBER defines a recession in a more general way as “a significant decline in economic activity that is spread across the economy and lasts more than a few months.”