Trust is fundamental to rethinking business’s role in society 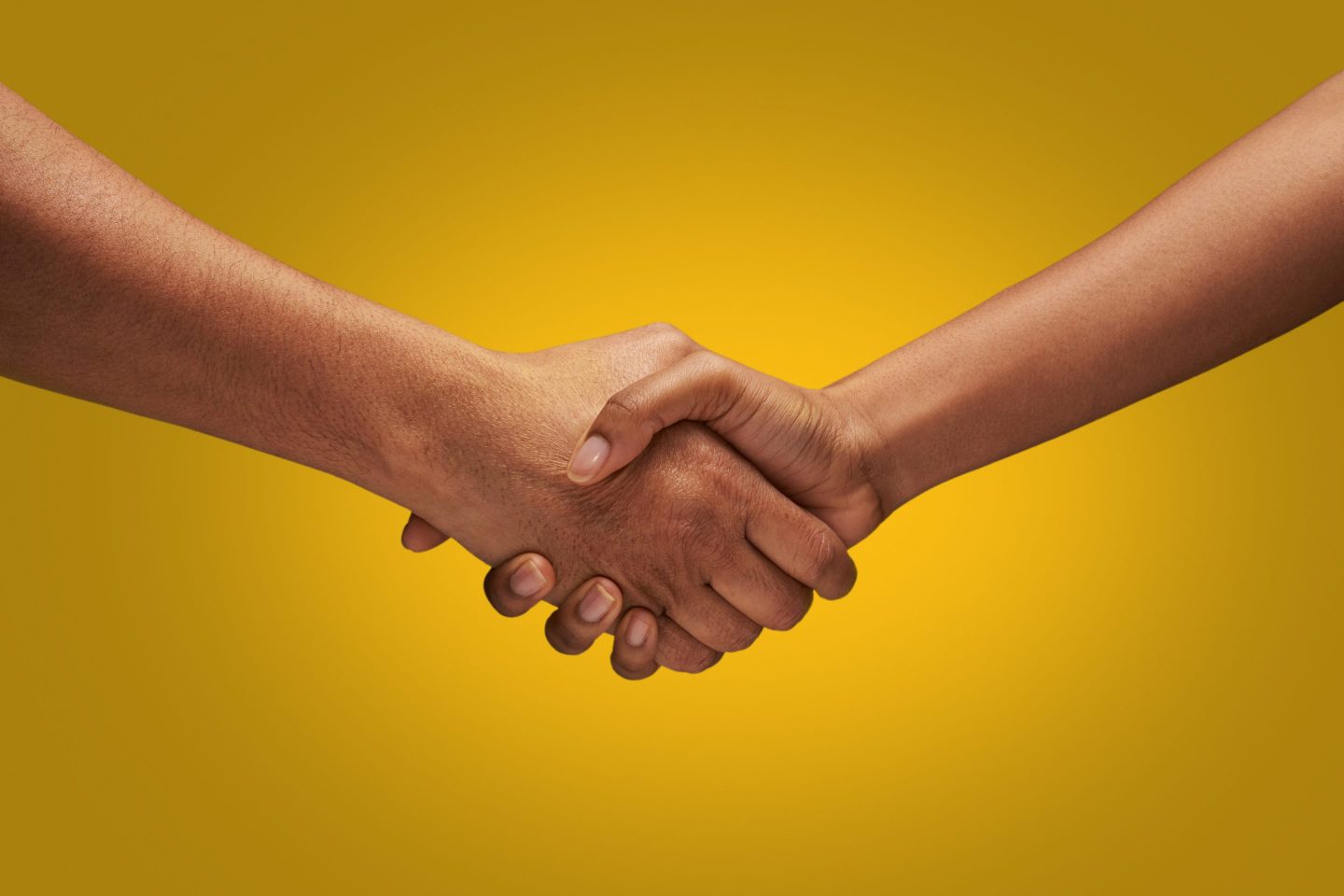 Trust has always been at the core of successful businesses.
Getty Images

Trust has always been at the core of successful businesses. Yet events in recent years have highlighted the scarcity of, and enhanced the premium on, trust. In a world where cynicism is rampant and facts are in dispute, maintaining trust with your employees, your customers, your suppliers, and with society at large, has become an ever-more important key to business success.

That’s why Fortune has launched a new weekly newsletter, The Trust Factor. It’s being written by Jacob Carpenter and will be sent out every Sunday. Here’s how Carpenter described it in his first note:

“We’re starting The Trust Factor now because the moment demands it. As faith in our vital institutions continues to erode, the business community will play a vital role in repairing the frayed threads of our global fabric.

“In the coming weeks, we’ll dive into countless corners of the corporate landscape, examining a broad range of issues.

“We’ll examine the challenges weighing on industries facing a crisis of consumer faith, such as Big Tech and crypto. We’ll dive into the increasingly fragile relationship between employee and employer, as both sides navigate upheaval in the labor market. We’ll highlight executives and organizations earning the confidence of consumers—and roll out some lowlights that show what not to do.”

In Tomorrow’s Capitalist (purchase your copy here), I argue trust is fundamental to rethinking business’s role in society. If companies are going to take on the climate challenge, or the diversity challenge, or a host of other stakeholder goals, they will need to supply the metrics and transparency needed to be held accountable. Trust, in many ways, is the new currency of business.

Do you agree? Let me know your thoughts. You can read the full newsletter here, or sign up to get it delivered to your email inbox here. And thanks to PwC, which has refocused its own business around the idea of trust, for sponsoring this new Fortune effort.

At least one Russian missile yesterday struck and set ablaze a busy mall in the central Ukrainian city of Kremenchuk—an incident condemned by Kyiv and London as terrorism. President Volodymyr Zelensky said over 1,000 people may have been inside. At least 18 people were killed, and dozens more remain missing. The attack took place as G7 leaders were meeting to discuss the war, among other things. Guardian

Taiwan’s GlobalWafers will build a $5 billion semiconductor plant in the U.S.—if Washington unlocks $52 billion in funding for the U.S. chip industry. Commerce Secretary Gina Raimondo said the deal will “go away” if Congress doesn’t soon allocate a budget to finance the already-passed CHIPS Act. Intel has also frozen construction on a $2 billion Ohio plant until the act gets funding. Fortune

Siemens could buy a minority stake in Volkswagen’s Electrify America electric-vehicle charging network. The deal would generate funding to help Electrify America heavily build out its network—which would reportedly be valued at over $2 billion—over the next coming years. Wall Street Journal

China has halved the quarantine time for inbound travelers, meaning they will now only need to spend seven days in a quarantine facility before home-monitoring for another three. It’s a massive change for China, where the official policy is still COVID zero. Fortune

Fortune’s Clay Chandler writes about the brightening outlook for the Chinese tech sector, which is even now being touted by some as a “safe haven” from Western market woes: “No one is predicting a return—at least not anytime soon—to the dizzying valuations commanded by Chinese tech companies before November 2020…But Goldman Sachs China strategist Kinger Lau now says the worst may be over for China shares.” Fortune

G7 leaders have reportedly reached a very broad agreement about putting a price cap on Russian oil, to stop Moscow’s soaring petroprofits from funding its war effort. French President Emmanuel Macron yesterday tried to make it a worldwide cap on oil prices (not just Russian oil), but the U.S. and Germany pushed back, and Macron backed down. Now the G7 will look at other options. Politico

Stanford has launched the Doerr School of Sustainability, in what could be a highly influential (though not unprecedented) move. It’s Stanford’s first new school in 75 years. Ambreen Ali writes: “While some have questioned whether a climate school is the best way to fight global warming, those in sustainability education say the initiative has the potential to move the needle on this massive problem by creating space to test risky ideas.” Fortune

The next big ruling that’s expected from the Supreme Court will decide whether the Environmental Protection Agency still gets to regulate air pollution across the U.S. If the ruling goes against the EPA, regulating power may move to Congress, and the Biden White House’s efforts to address the climate emergency could be seriously undermined. Fortune