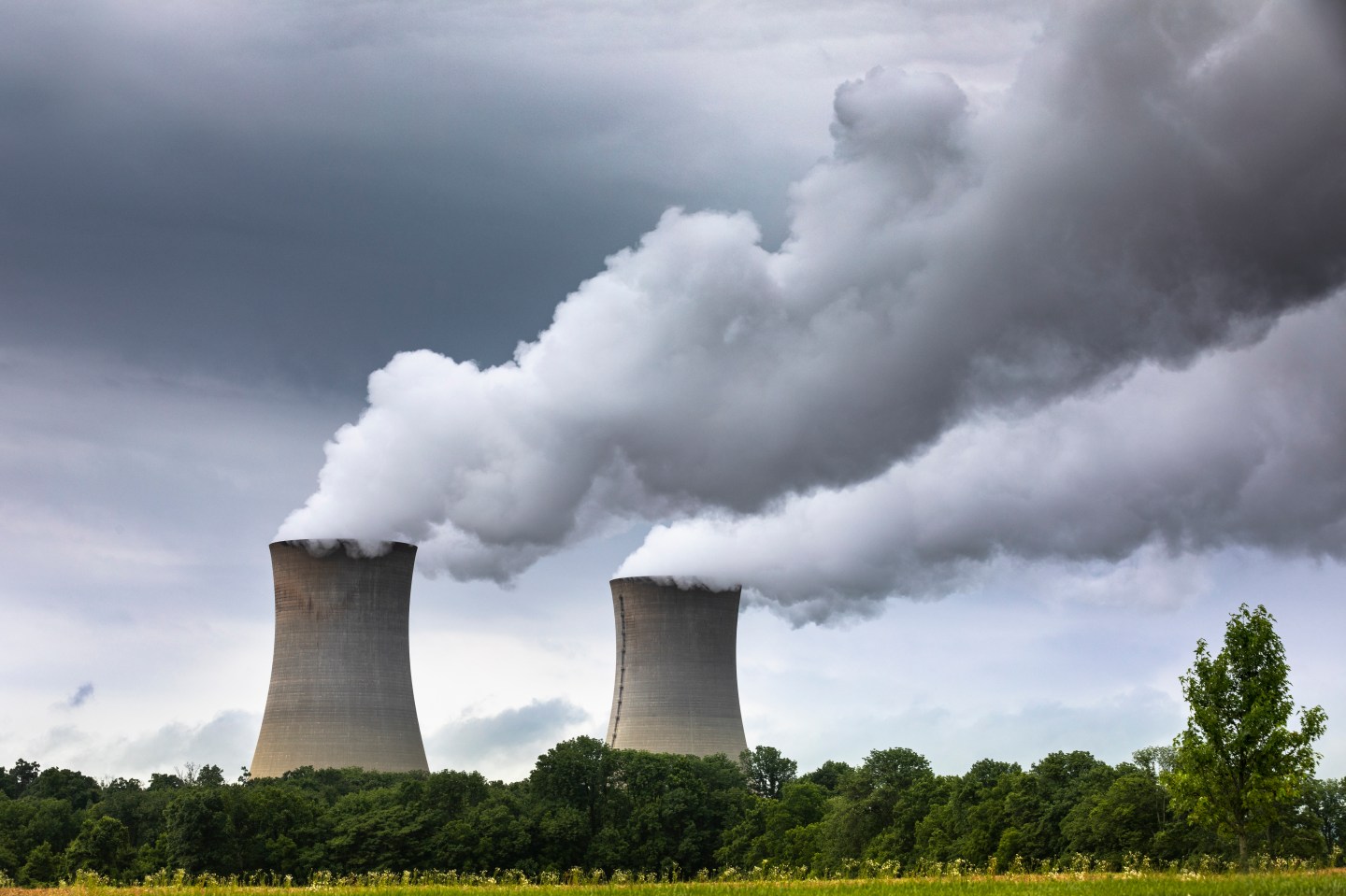 The shock waves from the Supreme Court’s decision to overturn Roe v. Wade last Friday are spreading across the country, but at least one more major opinion is still looming. And while it may not affect personal liberties as much as earlier rulings this term, it still could have a dramatic impact on people’s lives.

West Virginia v. the Environmental Protection Agency has the potential to sharply curtail the power of the EPA.

The case is an unusual one for the court. Instead of looking at a rule that has already been established, this one will set a precedent for future actions, specifically those tied to the EPA’s authority to regulate power plant emissions. Should the court rule against the EPA, that could hamper the Biden administration’s plans to combat climate change, as regulating authority could shift to Congress.

A survey by think-tank Data for Progress found 60% of voters believe the EPA should be allowed to regulate air pollution. But this court has not paid a lot of attention to popular opinion this term.

The case started last year, when a federal court ruling left open the possibility that policies putting caps on greenhouse gas emissions from power plants could be allowed. While there have been no moves to do that, a collection of Republican attorneys general and coal companies banded together to appeal the ruling.

The White House argues the Clean Air Act gives the EPA broad powers. That act, though, was written long before climate change was identified as a threat. Some court watchers, therefore, suspect the justices will rule the agency is overstepping its power and rule against the EPA. The big question is how drastically those powers might be curtailed.

The Biden administration has been expected to unveil power plant regulation rules this summer, a part of the president’s goal for the entire U.S. power grid to run on clean energy by 2035. This ruling could delay those, however—especially if decision-making authority is shifted to Congress.

That could happen. In lifting the eviction moratorium enacted by the Centers for Disease Control and Prevention last year, the court wrote, “We expect Congress to speak clearly when authorizing an agency to exercise powers of vast economic and political significance.”

Should the court rule against the EPA, it wouldn’t be the first time justices have said the agency is overstepping its authority on the issue of greenhouse gases. In 2014, the court ruled the EPA had overstepped its authority by rewriting the emissions threshold in the Clean Air Act, but at the time said the agency would still be allowed to regulate most stationary sources of greenhouse gases, including (ironically) power plants.