How to get succession right 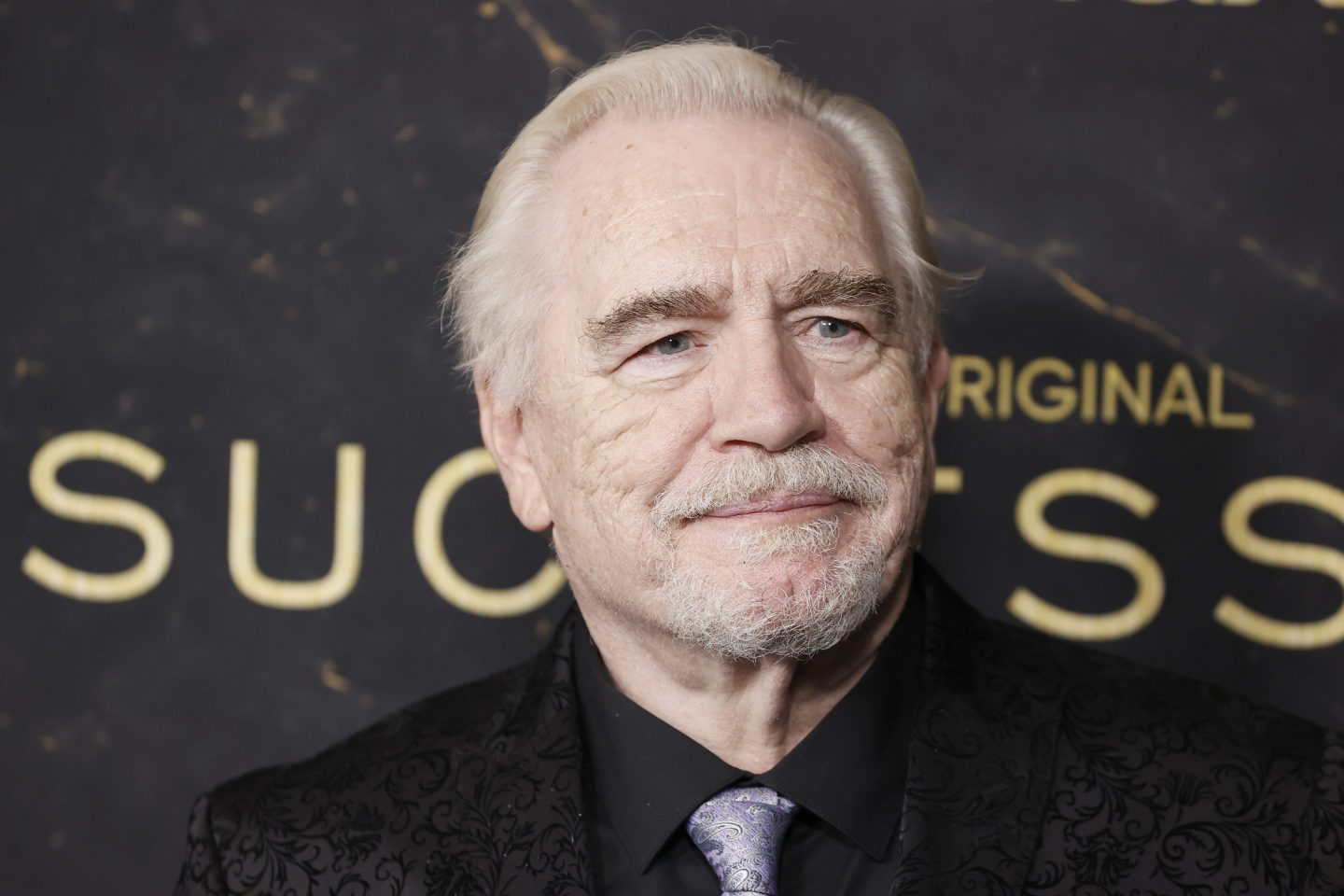 Regardless of the Roys' behavior, the HBO series highlighted the importance of succession planning.
Arturo Holmes - Getty Images

While the hit U.S. drama Succession will strike some as a dramatic parody of a dysfunctional media dynasty, it does shine a light on an important issue for businesses–having and implementing a proper succession plan.

There is often meticulous planning at every stage of a business, from product launches to acquisitions, whereas planning the future leadership of the business often gets forgotten about. According to our Growth Characteristics report, more than half (55%) of business leaders in the U.K. don’t currently have a succession plan in place.

Interestingly, smaller companies are more likely to have nailed this, with 62% of businesses with 10 to 49 employees having lined up successors, compared to just one in three of the largest companies, where the choice of successor might be less obvious.

Whether the CEO is stepping down in six months or six years, having a plan in place gives the business direction beyond the CEO, encourages fresh ideas, and promotes the progression of other staff in the business.

Without a defined plan, the departure of a leader can cause disruption and impact the stability of the business. The earlier CEOs start thinking about the future of their business, the easier it will be to make the right decision when it becomes critical and, hopefully, the structures will already be in place.

Why a plan is so important

If we’ve learned anything from the events of the last two years, it’s that anything can happen. Uncertainty can be a real danger to a business and having effective strategies in place to future-proof a business is crucial.

As an investor, we always want to know whether a CEO wants to stay for the duration of an investment and be part of that next deal. Having open and honest conversations early allows you to then work out what needs to happen if they are looking to step back. This can include anything from who might be the right next CEO, to what areas of responsibilities need to be transferred over and when. Whether or not you are thinking of investment, having those frank conversations with yourself and your leadership team gives you more time to plan what an optimal roadmap looks like.

For some business leaders, particularly founders, it is difficult to give up control and trust someone else with your vision. As Succession clearly illustrates, succession planning in a family-run business can often be the most sensitive, with some leaders reluctant to hand over the reins to the next generation.

However, there is no one route when it comes to managing change in leadership. Some CEOs may be exiting the business completely, perhaps due to retirement or for a new role, while others may wish to step down from their managerial duties but stay a part of the business as a non-executive director for example.

If the CEO is going to stay part of the business, the transition from being in the driver’s seat to becoming a passenger can be hard. It will take time to get the dynamic right. Departing leaders need to make sure that they don’t still try to lead from behind, but channel their support through the new CEO and executive team.

Culture is stereotypically set from the top down, so it’s often the role of the CEO to cultivate and preserve the company culture as the business grows.

A change in leadership is a unique change and it can impact culture in two ways: Either the existing CEO chooses someone whose values mirror their own to ensure continuity in culture when they depart, or it can be a catalyst that helps to improve and adapt the business culture to the world around it.

The right person can make or break any succession plan. In a world where attracting and retaining talent is becoming increasingly difficult, the pool of candidates may be limited.

In order to retain the best people, there needs to be a clear route for progression. Individuals need to know there is a path for them to reach the top, even if it’s a few years away. Therefore, having conversations with individuals who have been selected as potential candidates early can prevent them from seeking leadership roles elsewhere.

The earlier a business can identify this successor, the more time it has to train them in all things from management to vision-setting, making sure they are fully equipped for when the transition takes place.

Whilst there probably aren’t many lessons to take away from the chaos of the Roy family, the importance of getting succession right is one that business owners should take note of.