‘Homers’ are creating the soulless downtown 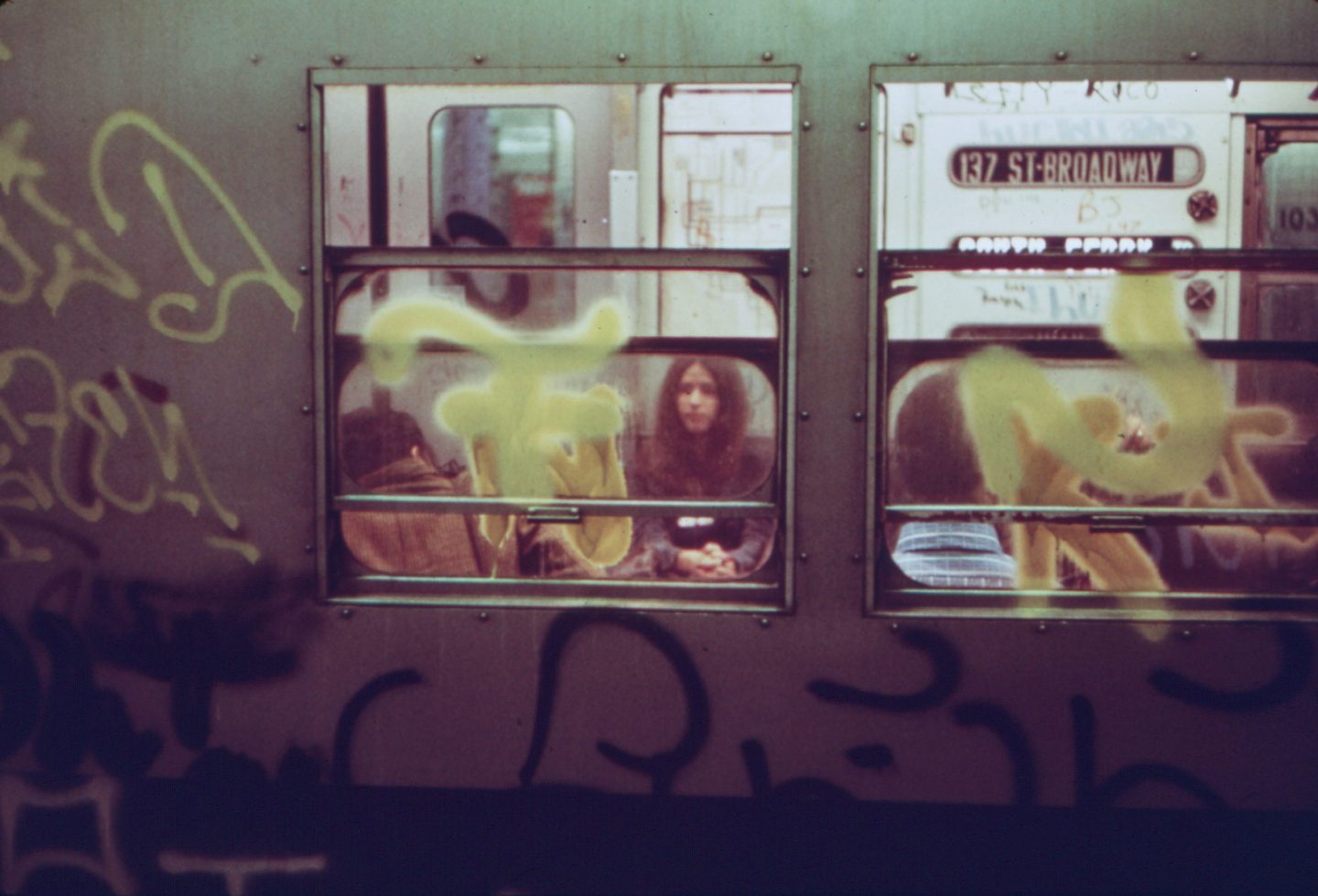 A subway car in New York City in 1973. City centers declined after many professionals moved to the suburbs during the 'Great Flight'.
Smith Collection/Gado - Getty Images

People don’t want to return to the office. They want to work from home. They are the “Homers.”

We are witnessing the greatest reverse occupational diaspora in 50 years. The last one was the “Great Flight” when some people moved from dilapidated urban centers to suburbs.

Downtown Cleveland, Pittsburg, St. Louis, NYC, Chicago, Washington DC, and others became just places for work. You came to the office then left. For decades, these downtowns were depressing, dirty, dangerous, and dyspeptic. They inspired movies like Escape from New York. They were soulless.

In the 30 years since, downtowns have transformed. They have become vigorous cultural hubs. They are packed with entertainment venues, restaurants, clubs, shops, museums, street festivals, parks, walkable spaces, public and private headquarters, grocery stores, theaters, hotels, convention spaces, delis, food trucks, and more. Just two years ago, urban centers were as vibrant as they were 50 years ago. They got their soul back.

Workers were supporting a revitalization that transformed urban areas into vital cultural and social centers. Previously questionable neighborhoods were not only habitable but desirable. Another diaspora occurred. People moved back to the cities.

Then, a virus furnished the impetus for yet another reverse occupational diaspora. Now, people are resisting, and even refusing, to work from the office. There are legitimate reasons for working at home. It allows discretion, supports child care, and reduces eco-footprint. The occupational psychology business—which has for decades advocated the value of the office—has suddenly changed its tune, supporting remote work. Thirty years of performance research flushed. There’s academic integrity for you.

The Homer’s resistance to returning to the office is selfish convenience. Rising later, pulling on a collared shirt, and joining a Zoom call now stands for professionalism. There is no evidence that working from home adds value compared to working at the office. None.

More importantly, working from home is selfish because it destroys all we, as a society, have worked for in the last 30 years. We strove for downtowns that brimmed with life. It was a treat to come downtown for a show and dinner. We met friends after work. We bought that tie or scarf. We grabbed a sandwich or a beer at a locally owned place.  We attended a show or a game. We brought our children in for a treat. We supported the economies of urban areas.

If Homers refuse to return to the office, these urban centers will deteriorate. They will slide into 1970s desperation. Pine boards in windows and metal gates on doors of every store. Crime and dilapidation will characterize the parks. Dark streets. Subways tagged. Fires in trash cans. Drugs. This is not an exaggeration. Remember Times Square in 1970?

The Homers will have to find their life in suburban strip malls and planned communities. They will dine and shop at chain companies. Homogeneity will replace heterogeneity. They will betray their most treasured value: diversity. Disenfranchised communities that can’t afford suburban housing will be out of work and stuck because the neighborhoods Homers abandoned no longer offer employment.

If Homers don’t return to the office, downtown metropolises will become soulless, again. It’s already happening. But a Homer’s convenience is more important than closing ranks with fellow professionals. They are the occupational equivalent of anti-vaxxers: They believe their wishes trump the collective needs.

Thank you, Homers. Well done. Don’t forget to say farewell to the communities, culture, and creativity that you left behind.

James R. Bailey is the Hochberg professor of leadership development at George Washington University. He is the author of five books and 50 academic articles, and a frequent contributor to several business news outlets.