Why the U.K. doesn’t have its own Oprah 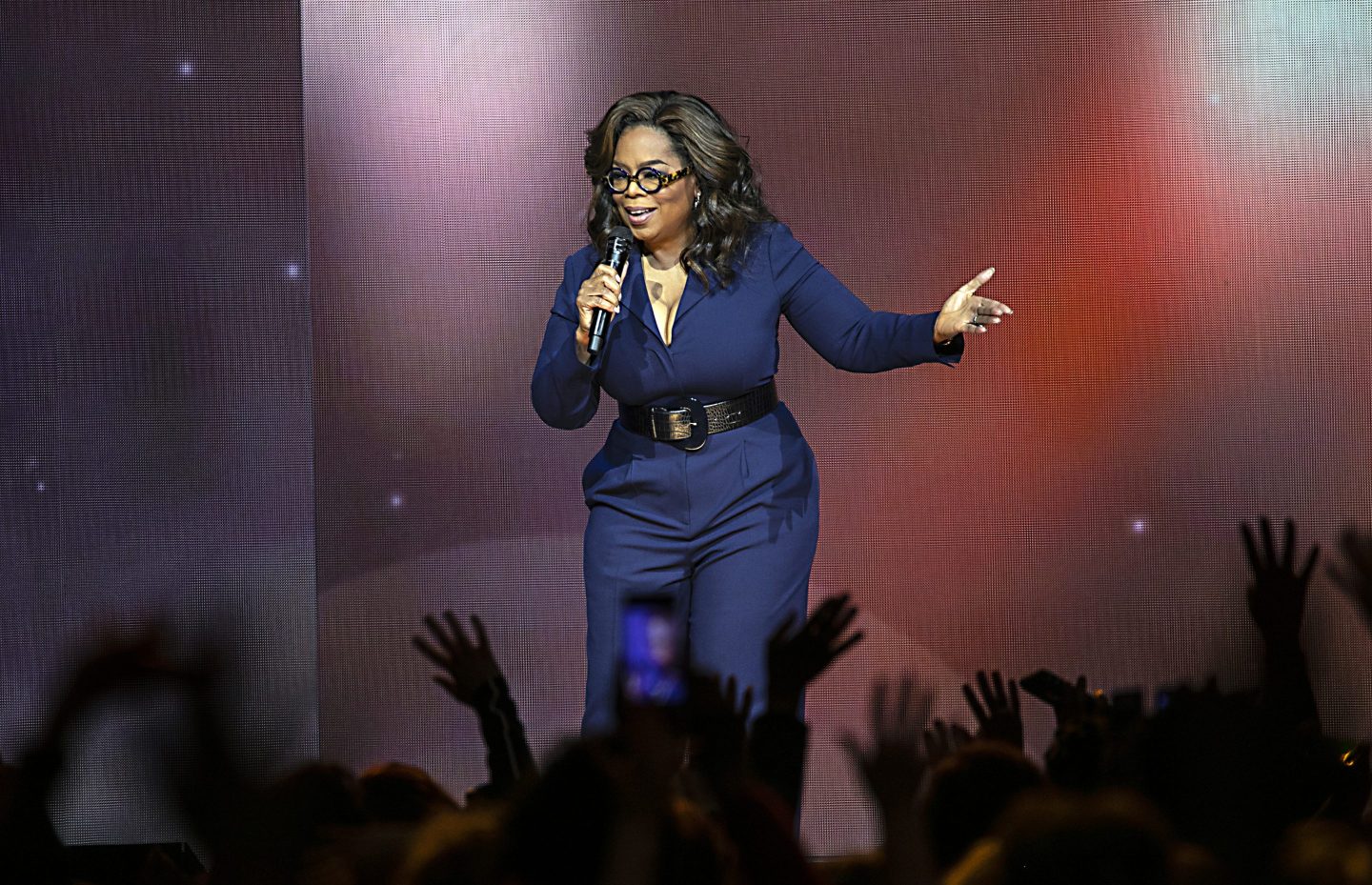 There can only be one Oprah Winfrey, but the U.K. media industry does not give Black women room to grow.
Jeff Hahne—Getty Images

Following Adele’s recent blockbuster interview, British pundits were wondering: “Why do British celebrities go to Oprah first? We need our own.”

We can state the obvious: The U.S. is a much bigger market, Oprah is globally renowned, and it makes sense for a British celebrity to want to be interviewed by her. We can also look at how speaking to Oprah is seen as a safe space for VIPs to be authentic, open, and vulnerable. Celebrities are seen as figures of consumption everywhere in the world but there is something uniquely insidious about the way in which British media, especially but not exclusively tabloids, engages with them.

This is an interesting question for a myriad of reasons. Would the British public, used to deadpan interviews or excessively comedic conversations, enjoy Oprah-style interviews? The biggest interview format shows in Britain have been dominated by the same few white men for years, such as Graham Norton, Jonathan Ross, and Piers Morgan. Before them, we had Michael Parkinson, who–like Oprah– at least gave his guests the space to share their authentic truth.

Though he may lack the sensitivity and dynamism of Oprah, Piers Morgan’s Life Stories is the closest to Oprah’s shows in a like-for-like comparison, with a similar TV therapist style. In fact, even if you do not like the man, Oprah was his first interview when he tried to break into the U.S. market in 2011. But Piers Morgan gets to interview the biggest U.K. celebrities.

The real question is: Why don’t we have a version of Oprah, a Black woman, at the forefront of British media?

Oprah Winfrey has been able to enjoy a level of growth that no woman, let alone Black woman, could ever enjoy in the U.K. media industry. My mum was a regular viewer of Oprah’s show. She was one of the first Black women I saw do what she did. Growing up in the 80’s in the U.K., we also had the incredible Moira Stewart (the BBC’s first Black woman newsreader) and the charming Floella Benjamin.

It took years before other Black women carved a path onto British screens until we had Trisha Goddard. Trisha’s show felt like it could have been our own Oprah show for a moment, but it was eventually canceled. British broadcaster ITV decided not to renew the contract with Trisha’s own TV production company, Town House TV, which produced the show. The sheer irony is that Oprah Winfrey has seen the success she has seen because she gets to produce her shows. What does this say about Britain? A country that is happy to use the talent of a Black woman for optics but does not wish to give her ownership, control, or room to grow.

Even from my perspective as a publicist in the U.K., I feel uncomfortable with the way the majority-white British media industry frames and positions Black talent. This year The Society of Editors had to retract a statement that claimed the British media wasn’t racist when according to statistics only 0.2% of all journalists in the U.K. are Black.

It is an industry that seems to relish the opportunity to invite Black women onto news segments to make viral clips of them debating the existence of racism and justifying their experiences. It has not shown itself to be a safe place for Black women, who are only given secondary roles.

This is a country where being a bold Black woman is frowned upon. There are unspoken rules that dictate who is allowed to be boastful and who must always “know their place” and “be grateful”. Anti-black racism, discrimination, and prejudice are barriers to the confidence of any Black woman in the U.K. who dares to see herself as capable of being “our own Oprah”.

There were and still are Black women in Britain capable of becoming leading media brands. Aside from Trisha, we had Chrystal Rose and June Sarpong. At present, we have AJ Odudu, Alison Hammond, Angellica Bell, Judi Love, and Charlene White.

There can only ever be one Oprah Winfrey, a woman who has overcome many challenges to be where she is. We do not need another Oprah, we need someone who can make a mark in their own way in this country. But I do not believe that this will happen if British media continues to limit opportunities for Black women.

Ronke Lawal is a PR consultant and the founder of Ariatu Public Relations which specializes in PR and communications for clients in a range of B2C industries and the creative enterprise sector. She is a passionate advocate for enterprise, equality, and equity through diverse and inclusive leadership.