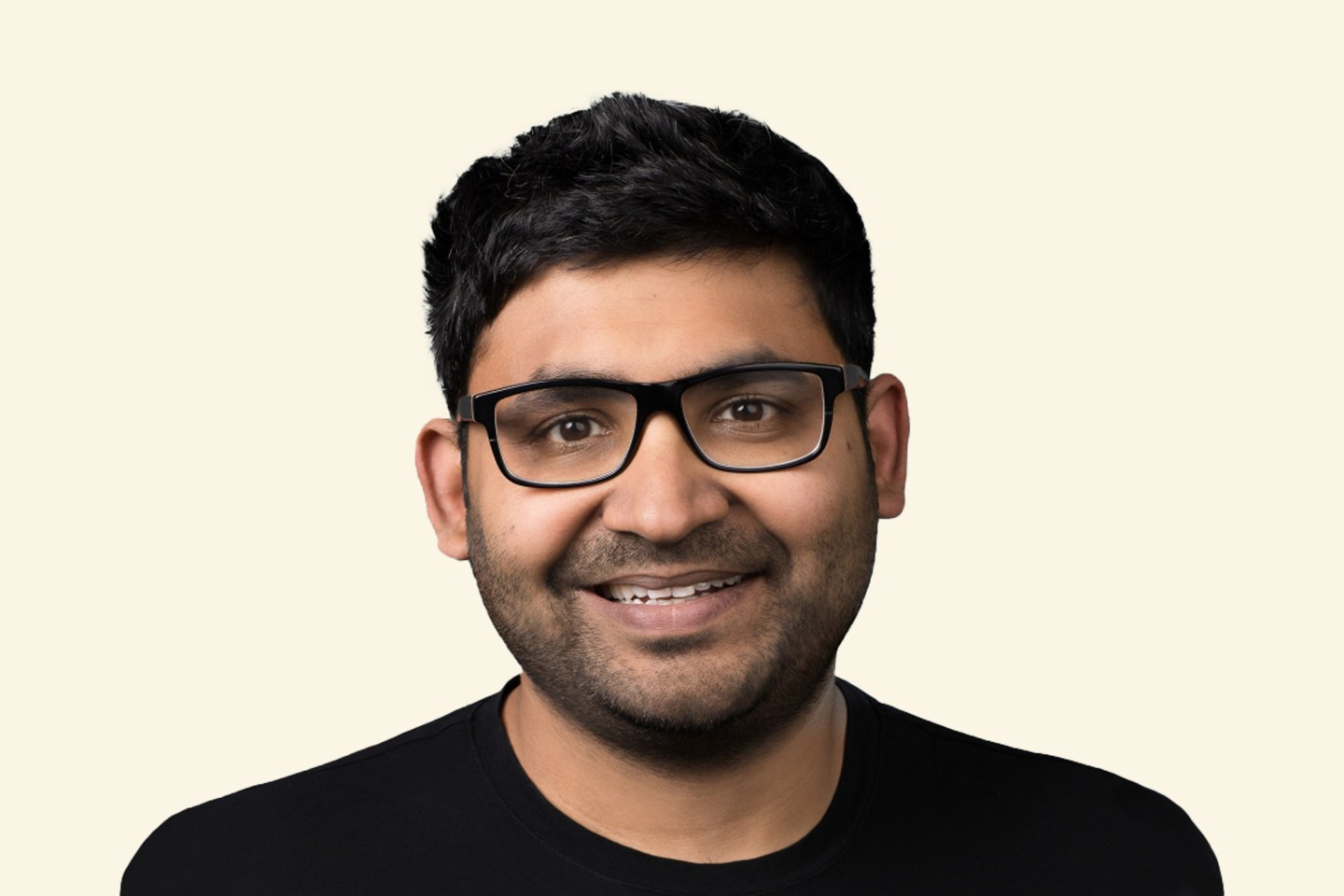 Twitter’s new CEO, Parag Agrawal, is the latest Indian-born leader to rise to the top spot at a U.S. tech company. The traits that enable Indian immigrants to succeed in the U.S. are also “the traits that enable a CEO to transform company culture,” writes Vivek Wadhwa.
Courtesy of Twitter

When Satya Nadella took over as CEO of Microsoft in February 2014, he inherited a toxic culture in a company considered a tech dinosaur. Bill Gates, its founder, had been known for berating employees, and Steve Ballmer, who succeeded Gates, continued the hardball business tactics that partners loathed. Microsoft had lost the battle for smartphones, and the technology platform its technologies were built for, the desktop, was giving way to the cloud.

As I explained in my book From Incremental to Exponential, Nadella chose to focus first on changing Microsoft’s culture. Indian by birth, and with Buddhist beliefs, he was determined to transform the company into one that embraced what he called “learn-it-all” curiosity, in contrast to its then “know-it-all” worldview. And he made clear that the old, aggressive behaviors were no longer welcome. Refusing to tolerate anger or yelling in executive meetings, never raising his own voice or showing overt anger toward employees or executives, never writing angry emails, he constantly worked to create a more comfortable environment.

As a result of the cultural shift and the strategy changes it enabled, Microsoft’s market capitalization increased from roughly $300 billion at Nadella’s ascension to $2.5 trillion today, making it one of the two most valuable companies in the world.

Sundar Pichai, too, inherited a company with cultural problems. Google was known for having a permissive workplace culture, where sexual relationships between top executives and employees generated internal tensions. In his gentle, humble Indian manner, Pichai navigated the company into calmer waters. He attained extraordinary success—as did Indian tech CEOs such as Shantanu Narayen of Adobe and Jayshree Ullal of Arista Networks. Beyond the tech sector, other Indian-born CEOs too have left their mark, including Indra Nooyi at PepsiCo and Ajay Banga at Mastercard.

But how do Indians come to be even considered for such senior positions? What accounts for their success as tech-company founders?

I came to the U.S. in 1980 and observed the evolution of the Valley’s leadership firsthand while founding two technology companies and taking one of them public. Later, at Duke University, I researched what had given Indians like me such an advantage.

According to research by University of California at Berkeley professor AnnaLee Saxenian, as of 1999 immigrants accounted for one-third of the scientific and engineering workforce in Silicon Valley, and Indian CEOs were running 7% of its high-technology firms. In 2006, my research team collaborated with Saxenian to update her work and found that the percentage of immigrant-founded startups had increased to 52.4%, with Indian-born executives having founded 15.5% of Silicon Valley tech firms—though they constituted only 6% of the Valley’s working population.

We found that 96% of the immigrant entrepreneurs involved in engineering and technology had completed a bachelor’s degree, and 74% held master’s or Ph.D. degrees. Within that group, Indian founders had been educated in a diverse set of universities; the famed Indian Institutes of Technology, for example, accounted for only 15% of the company founders.

Culture, as much as education, is key

There is no doubt that education gave the Indians an advantage. But this does not explain why the boards of companies such as Microsoft, Google, IBM, and Twitter would choose foreign-born technologists over equally qualified Americans. The answer may lie in cultural values, upbringing, and struggles.

In a land of more than a billion people, most of whom are hampered by rampant corruption, weak infrastructure, and limited opportunities, it takes a lot to simply survive, let alone to get ahead. Indians learn to be resilient, battle endless obstacles, and make the most of what they have. In India, you learn to work around the problems that an unjust state and society create for you. Entrepreneurship, along with the creativity and resourcefulness required to deal with all the obstacles, is part of life.

In the absence of a social safety net, family values and support are everything, and the family takes on a very important role, family members providing all kinds of aid and guidance to those in need.

Indians have many ethnic, racial, gender, and caste biases—as do people all over the world. Yet in order to succeed, they learn to overlook or adapt these biases when necessary. There are six major religions in India, and the Indian constitution recognizes 22 regional languages. Every region in the country has its own customs and character, and people accept differences in attitudes and beliefs, especially in the context of business.

Then there is the humility that comes from moving to new lands. Talk to almost any immigrant, regardless of origin, and he or she will share stories about leaving social status behind in their home country and working their way up from the bottom of the ladder in the adopted land. It’s a humbling process; you learn many valuable lessons when starting from scratch and working your way to success.

These are all traits that any board would recognize—and value—especially when the alternatives are arrogant company founders who believe they are entitled to their jobs. And it’s these traits that enable a CEO to transform company culture. This is what I believe has given the Indian CEOs the advantage.

This may be why Twitter’s board unanimously approved the recommendation of Jack Dorsey to appoint Indian-born Parag Agrawal as his replacement. And it is such a cultural transformation that Twitter may need above all else.

Twitter has received a barrage of justified criticism over a toxic work culture and insensitivity to abuses on its platform. Plus, Jack Dorsey was a part-time CEO, also running payments company Square and championing blockchains and cryptocurrencies. Dorsey’s predecessor, Dick Costolo, is someone I personally tangled with when I noted that there was a problem with the company’s chauvinistic culture and all-male board. As many tech CEOs do, his response was to publicly attack me, rather than listen to criticism.

It’s a response that none of the Indian CEOs that I know would make—and that is why they are being chosen to run America’s leading technology companies.

Vivek Wadhwa is the coauthor of From Incremental to Exponential: How Large Companies Can See the Future and Rethink Innovation, a new book on how companies can thrive in this era of rapid change.