You can scrutinize Big Tech, but don’t punish it for succeeding 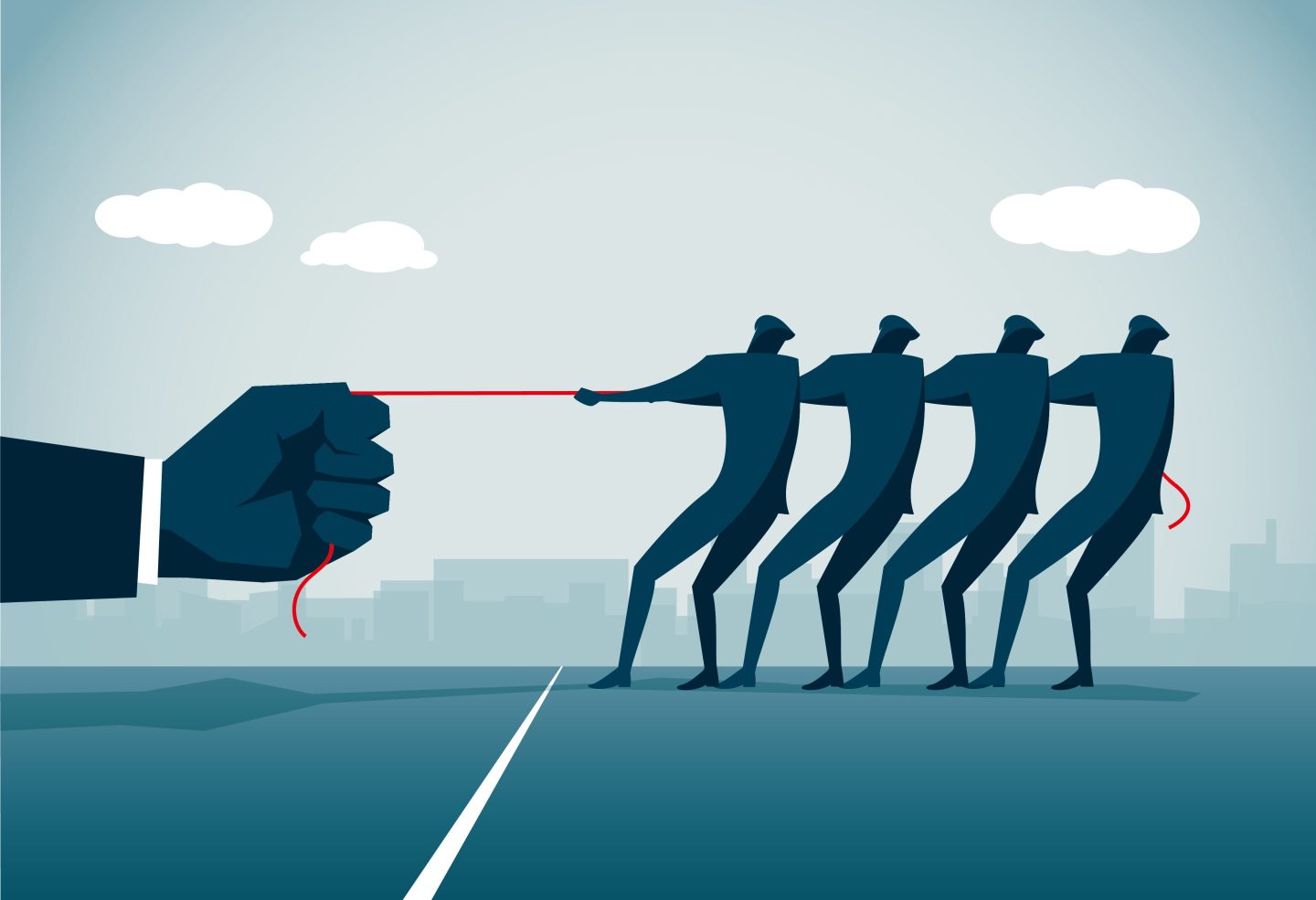 "If protecting competitors from losing means demonizing winners and putting obstacles in their path, then in the long run we will all lose," writes Don Rosenberg.
Getty Images

With all the recent talk about socialism these days, isn’t it time to have a conversation about capitalism? There are many in this country who don’t understand what that is or how it defines us. It’s not a perfect system. But, to borrow from Churchill, it’s the least worst.

One of the least discussed—and most important—aspects of capitalism is competition. In sports, we thrive on it and congratulate winners. In business it has become almost pejorative. We’re uncomfortable celebrating victory because we’ve come to believe that companies need to be protected from the possibility of losing.

But doesn’t competition always involve winners and losers? That may be hard to accept in an age where we’re properly focused on equality and social justice, but for better or worse, it is fundamental to the system of economic progress—built on innovation and improvement—that has brought the United States to the leadership position we hold today. Social justice properly focuses on people and ensuring their basic rights are protected. Regulation of business, in contrast, focuses on protecting competition, not competitors.

Unfortunately, the popular narrative now casts many winners as evildoers. Rather than laud achievements, we see success as unfair to those less successful.

If protecting competitors from losing means demonizing winners and putting obstacles in their path, through regulation or limiting protection of property and contract rights, then in the long run we will all lose.

And it’s counterintuitive. As the great American judge Learned Hand observed, “The successful competitor, having been urged to compete, cannot be turned upon when he wins.”

There is no doubt that problems exist. Success sometimes leads to a sense of entitlement, which in turn leads to abusive conduct aimed at protecting that success. But those instances are less common than some would have us believe, and in the long run do not work. The Schumpeterian notion of creative destruction, among other things, ensures that complacency, high profits, and market dominance will invariably lead to new innovation, which will displace the existing market leader.

Don’t take my word for it. What happened to Standard Oil? Or U.S. Steel? What about United Shoe? Or IBM?

All certainly were enormously powerful companies, and some were the subject of antitrust prosecution as illegal monopolies. But in time, most lost their power because they did not keep pace with changes in demand, with technology, or with more innovative and assertive competitors.

More recent examples are MySpace, which was said to have a monopoly on social media until Facebook entered the scene; or Yahoo, which was said to be a monopoly in search—until it wasn’t, due to competitive offerings like Google. Do you remember when most people in Washington, D.C., didn’t think they could function without their Blackberry, or when Europeans called their cell phone a Nokia?

The point is clear: Nothing lasts forever. That includes businesses with seemingly overwhelming marketplace advantages: Those advantages and those businesses only last until the next best thing comes along.

Now there is new focus on “Big Tech” companies that have amassed enormous market power in recent years. The debate is raging about what must be done to rein them in. Numerous congressional proposals have been offered aimed at changing the antitrust laws, with the goal of more aggressively limiting the power of platforms or gatekeepers.

Let me be clear: I am not defending these companies. I believe there are good and valid reasons to examine their practices and the processes by which they attained and then maintained their positions.

I also believe they are in a different category than most alleged monopolies of the past, because they influence our lives in much more intrusive ways. We are their raw material, their product and their customer.

What I am saying is we should think hard about solutions. We should be careful that we don’t use a cleaver when a scalpel will do. This may mean legislative initiatives that are more focused on the particular practices of concern and less about trying to modify an antitrust jurisprudence that has been carefully developed over the last 120 years—and which, in any case, would not satisfy those who want to see immediate change.

Aside from the unintended consequences that inevitably result from major revisions to existing law, the length of time it would take for the judiciary to interpret a new statutory framework, determine its impact on previously established precedent and then apply it to any particular set of facts, will make any notion of a quick fix illusory at best.

What is required is thoughtful analysis and discussion before taking precipitous action. This includes a refocus on the principles and policies of a free market system, especially on the role of competition as a force for good—which, since our founding, has fueled innovation and invention. Let’s have that conversation.