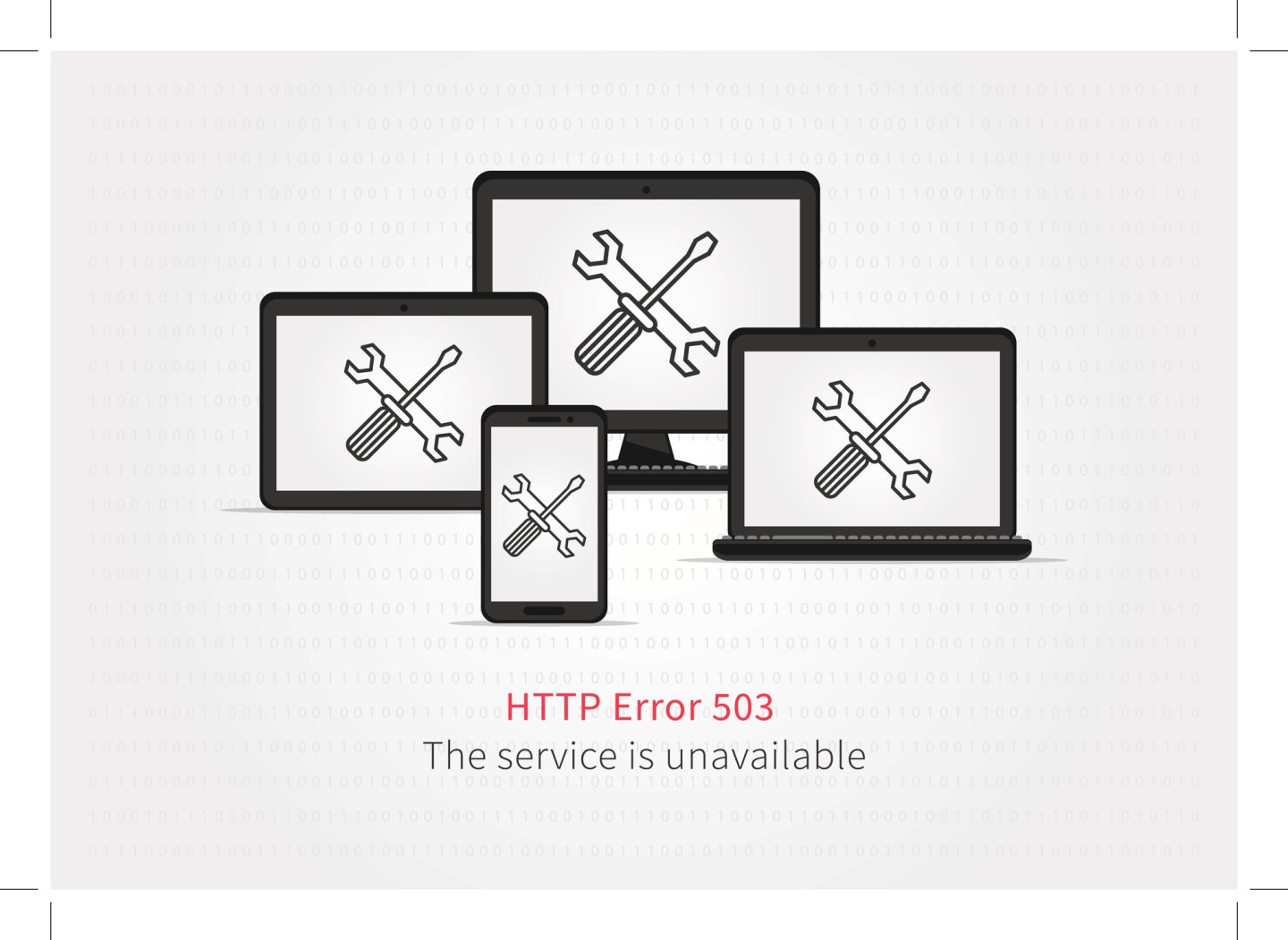 A vector design of a 503 page not found error.
Getty Images

Another widespread outage of popular Internet sites is occurring Thursday, just a little over a month after an outage at a cloud service company caused several sites to temporarily go dark.

DownDetector is reporting problems at a wide swath of sites and online services, including Fidelity, Charles Schwab, Vanguard, and Ally Bank.

Many other sites, including those for UPS, Delta Air Lines, Airbnb, The Home Depot, Southwest Airlines, HBO Max, and McDonalds, were all unreachable as of 12:30 p.m. ET, returning “Service Unavailable—DNS failure” or “Internal Server Error—Read“ errors.

The issues began starting around 12:00 p.m. ET, according to DownDetector.

The cause of the outages appears to be tied to a “severe disruption” at Akamai. The company, at 12:47 p.m. ET, announced in a Tweet that it had implemented a fix and expected service to resume normal operations.

The outage follows June’s outage at Fastly Inc., a cloud-based content platform that serves many of the Web’s leading sites. (Fastly’s site was up and running Thursday at midday.)

That outage was initially believed to be due to hackers, but Fastly said the troubles resulted because of a service configuration change made by an unnamed customer. That triggered a deeply buried bug that was hidden in a software update Fastly deployed on May 6. And that bug resulted in the meltdown that caused 85% of the company’s network to return errors.