The GameStop fiasco showed us how stock trading is broken. Security tokens could fix that 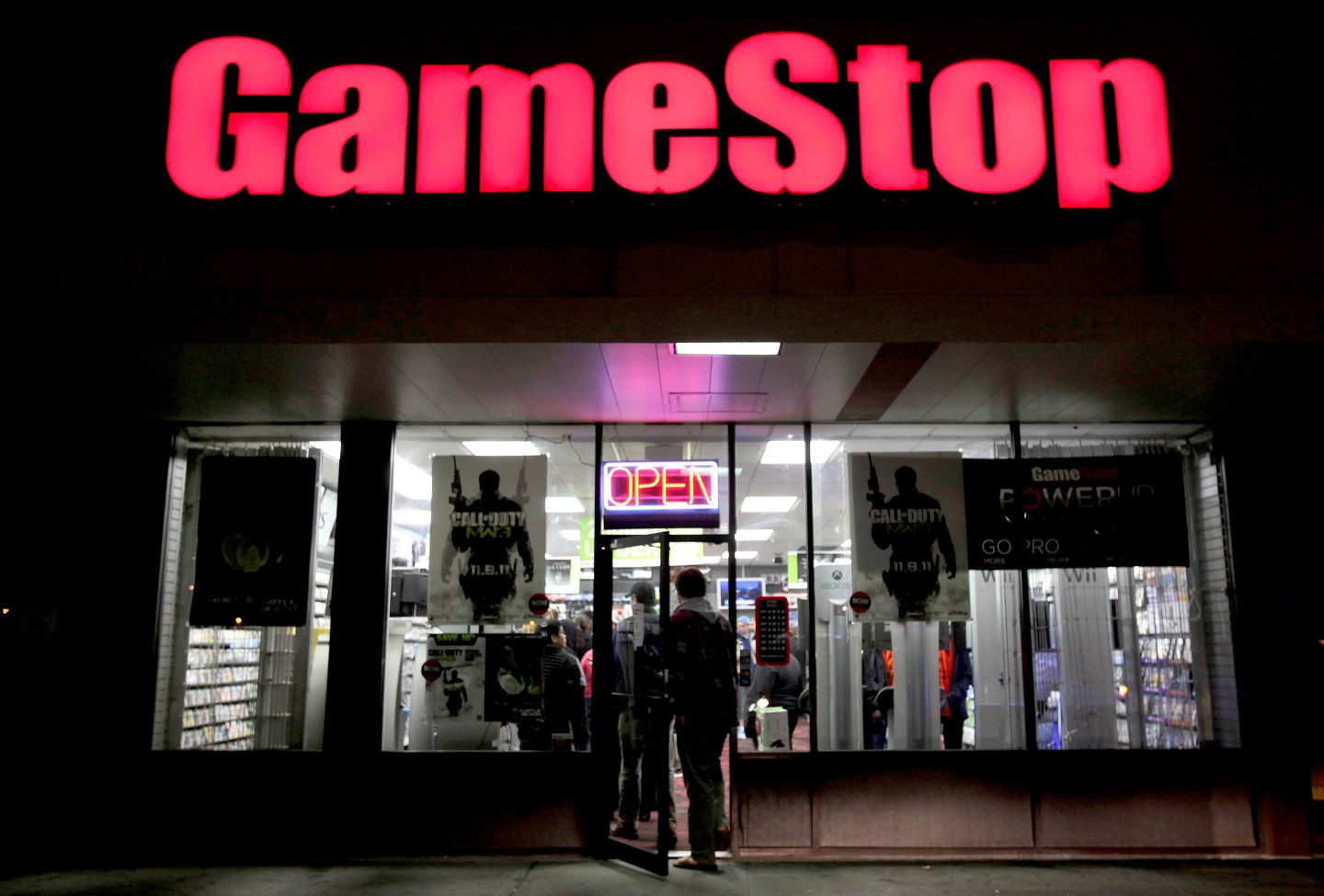 The current process for trading stocks is archaic. While other industries have grown into the Internet age with updated technology and processes, Wall Street is still operating on underlying technology that was built in the ’70s. Trading as it currently stands requires a third-party broker to facilitate transactions, leaving brokerages in control of buying and selling—instead of the people who actually own the stocks.

This has worked in the past, yes. But when you have a situation like the recent GameStop (GME) snafu, it doesn’t—and when social media gets involved, this will likely keep happening unless a change is made. I won’t rehash the details of the events involving GME in the past few days, but the takeaway is simple. GameStop didn’t want trading to stop. Its investors didn’t want to stop trading. It was Robinhood that stopped the trading.

We’re all tired of hearing the word “unprecedented,” but that’s the best way to describe what’s happening here. Allowing a brokerage to have control over how and when a stock is traded is, simply put, insane. And by limiting transactions to sell-only, that same third-party brokerage dictated the direction of the stock price.

Lawsuits have already started to be levied against Robinhood, and I expect more will follow for other brokerages that didn’t allow their clients to trade GME. While these won’t change the outcome of the past week, the situation should be the impetus to finally push for a technology overhaul that will put investors in direct control of their assets, rather than brokerages.

Blockchain is a digital-age solution with the power to truly transform and modernize the industry. The only way to currently own publicly traded stocks is to buy them on a location-based exchange and access them via a brokerage firm. If securities were tokenized, investors could store them in their own possession and would always be able to trade them on any centralized or decentralized exchange. That way, they wouldn’t have to rely on permission from the Robinhoods and TD Ameritrades of the world to access their own money and assets.

(My company, Polymath, provides technology for companies to create, issue, and manage securities on the blockchain, and therefore could financially benefit if more organizations tokenize their securities.)

In a security token world, if an app like Robinhood doesn’t want to play ball and restricts trading like it did with GME, investors would still have the option to trade outside a brokerage or with any brokerage that meets their needs by instantaneously taking their business, and assets, elsewhere. Security tokens can both protect investors and solve the antiquation problem, opening up trading to anyone that meets compliance requirements—at any time. The stock market doesn’t need to be limited to a small number of exchanges located in specific countries; it can be a globalized system built on decentralized technology.

It’s a radical idea, but I’m not the only one that sees this as the only real solution to the problems plaguing the trading industry. Take angel investor and former Coinbase CTO Balaji Srinivasan. On Twitter last week, he called on the Securities and Exchange Commission (SEC) to embrace security tokens, claiming that “the problem isn’t that some cryptos may be securities, the problem is that all securities aren’t yet cryptos.” He’s right to say this—legitimizing security tokens would make investors less wary of using them, which will shift the balance of power back to the investors themselves, rather than monolithic, centralized gatekeepers.

The SEC needs to see recent events as a catalyst and start encouraging investors to go down the path of tokenization. If the agency’s mandate is indeed to protect investors, it failed last week. But this can be its needed wake-up call to start pushing companies to embrace technology that will let them sell directly to investors without the bureaucracy and lag time that comes with legacy securities. While an SEC endorsement isn’t a necessity to make this future a reality, it would speed along the process.

The best part is that this isn’t a far-off dream for the future. The technology already exists. Countries like Singapore and Germany are already ahead of the U.S. by green-lighting the tokenization of securities. I’ve long believed that all securities will move to the blockchain by 2040—recent events have just accelerated the inevitable shift.

Graeme Moore is head of tokenization at Polymath.