Netflix and Disney+ prepare to do battle in Europe 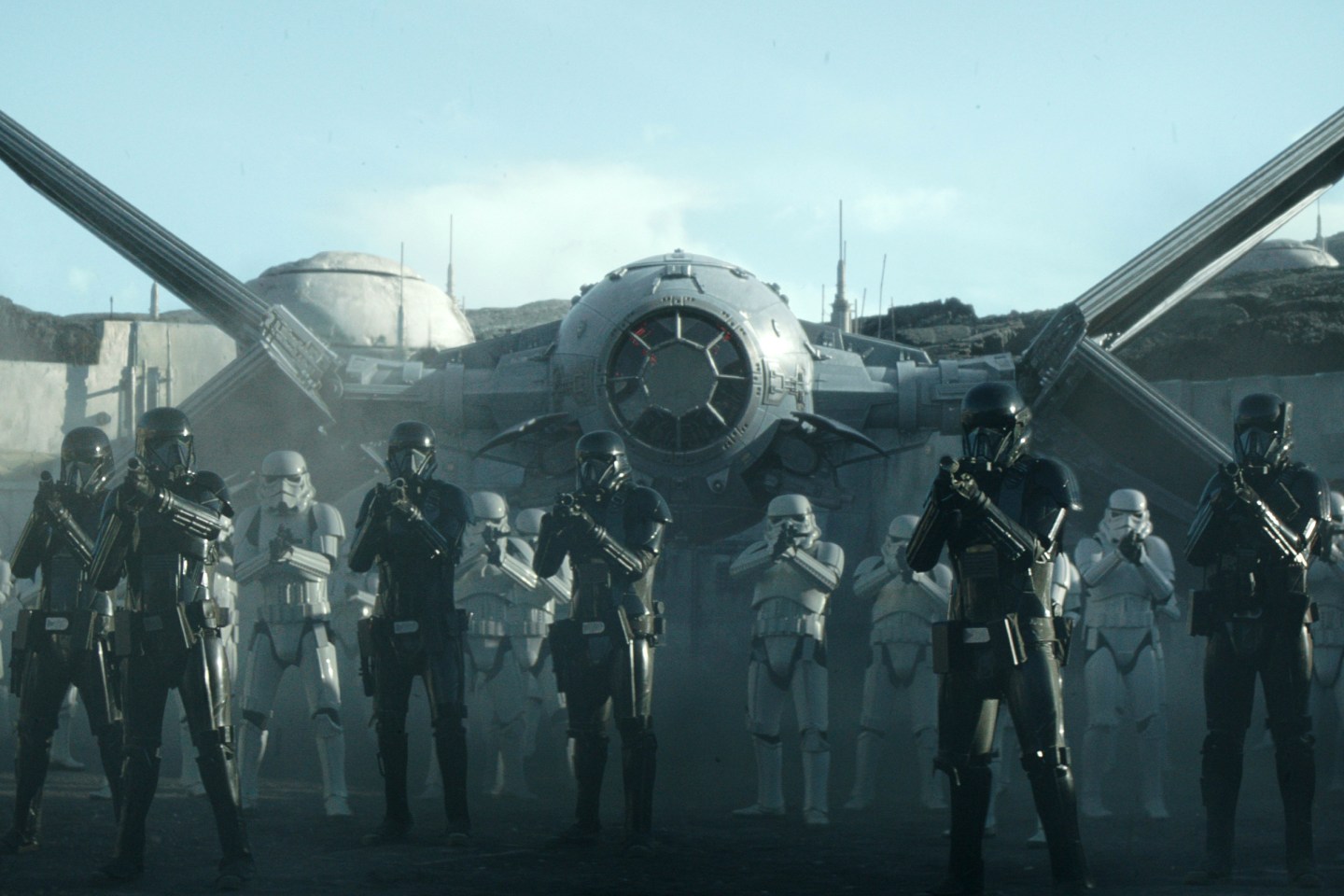 Love or hate the term, the “streaming wars” are here to stay—and will soon be unfolding around the globe.

Disney+ will expand its horizons next month, launching March 24 in the U.K., Ireland, France, Germany, Italy, Spain, Austria, and Switzerland. Those countries will join the Netherlands, the only other European country where Disney+ first launched back in November. But the Mandalorian-led streaming service will meet resistance in the form of competitors, namely Netflix, which has already laid the groundwork for a European takeover.

Since 2012, Netflix has steadily expanded throughout much of Europe. Part of that strategy was to become a global company, of course, but it was also an anticipatory move: Any dominance in the U.S. would eventually be challenged by competitors—and only so many people in the U.S. would sign up for Netflix to begin with. Sure enough, U.S. subscriber numbers have decreased significantly in recent years: Between 2018 and 2019 the total dropped from 5.6 million new U.S. subscribers to 2.6 million, and domestic growth continues to stagnate. The company missed its latest quarterly projections for new U.S. subscribers by 180,000, adding only 400,000 in the fourth quarter.

But Netflix by no means has reason to panic, because outside the U.S., the company is substantially beating expectations for global growth. It blew past the projection of 7.6 million new international subscribers in its most recent quarter with 8.76 million, achieving record numbers in the Europe, Middle East, and Africa (EMEA) region. And that’s not solely because Netflix exists in these countries, but because it is actively investing in local content there, particularly in Europe.

Last month, the company opened an office in Paris with 40 employees and committed to adding 20 new French productions in 2020. If recent history is anything to go by, this could prove fruitful for the success of the company’s international shows in local markets. Netflix has an office in Madrid; La Casa de Papel (Money Heist) is the most popular Netflix title in Spain, and is now the most watched non-English-language series on Netflix ever, the company tells Fortune. In Sweden, Turkey, the Netherlands, and Norway, the most popular Netflix series are titles produced in the local language—though they find audiences outside those countries as well, the company says. The German-language sci-fi thriller Dark is a good example: It’s one of Netflix’s most watched non-English-language shows, but 90% of its viewers came from outside Germany, as chief product officer Greg Peters revealed in 2018.

That may sound contradictory, since the point is to engage more with European subscribers. But it illustrates Netflix’s strategy of investing in local content to appeal to native subscribers, and then shipping that content to other parts of the world to additionally engage worldwide audiences, just as Hollywood does in the U.S.

“The prevailing wisdom of old was that there was Hollywood content, and then there was content from whatever country you were living in, and nothing really in between,” Kelly Luegenbiehl, Netflix’s vice president of international originals, tells Fortune. “What we’re seeing from these local stories—there’s a real desire to see things that don’t fit into either of those boxes.”

Luegenbiehl says that the amount of programming Netflix subscribers watch that’s made outside their home country or the U.S. has increased by 10% year over year. “When you see numbers that are growing that quickly, we’re realizing that stories don’t have borders.”

In addition to its offices in Madrid and Paris, Netflix has locations in London and Amsterdam, with an office in Berlin opening next month and another on the way in Rome, where it plans to invest roughly 200 million euros over the next two years in Italian films.

But while Netflix has taken steps to reinforce its position in Europe through local engagement, a battle will still unfold on the continent for one indisputable reason: Disney+.

“What’s interesting about Disney is that a lot of its content already has a global, international audience,” says Dan Rayburn, a principal analyst at Frost & Sullivan.

“Star Wars is all over the world,” he adds. “Content that can easily be played back in other countries. Theme parks, popular characters. Its biggest advantage is just in the fact that a lot of their content goes across borders.”

Disney used the Netherlands as the sole European launch country as a trial run to test Disney+.

On a November earnings call, Disney’s then-CEO Bob Iger spoke about the Netherlands trial, saying “the demographics were far broader than a lot of people expected them to be.

“This is well beyond kids and family … this is a four-quadrant product, with adult men and women as well as kids [and] families watching or using the service,” he added.

Disney did not respond to Fortune’s requests for comment.

Similar to Netflix, Disney and other streaming competitors such as Amazon Prime Video, Apple TV+, and WarnerMedia’s HBO Max, will have to increase local production in Europe. A 2018 European Parliament ruling decreed that 30% of all content carried on streaming services in Europe will have to be made in the region. Unlike Netflix, Disney does not yet appear to have set up production hubs across the continent, meaning the company will have to spend more time and resources building series and movies native to Europe in order to meet the quota. Hulu, of which Disney owns a 67% stake, will have to do the same.

Still, the draw of Disney+’s legendary catalog is undeniable. If it can move quickly to establish hubs in Europe as Netflix did, all while continuing to invest in its globally recognized intellectual property, the war could very well shift in Disney’s favor.

Within just five years, Disney+ is expected to reach 101 million global subscribers, according to British-based consultancy firm Digital TV Research. Despite an estimate that Netflix will add 70 million subscribers by 2025, up to 235 million globally, principal analyst Simon Murray in a report this month said Disney+ “will be the biggest winner.”

He added: “The U.S. is by far the most important single country for these platforms, but it is also the most mature. International markets are becoming increasingly significant.”