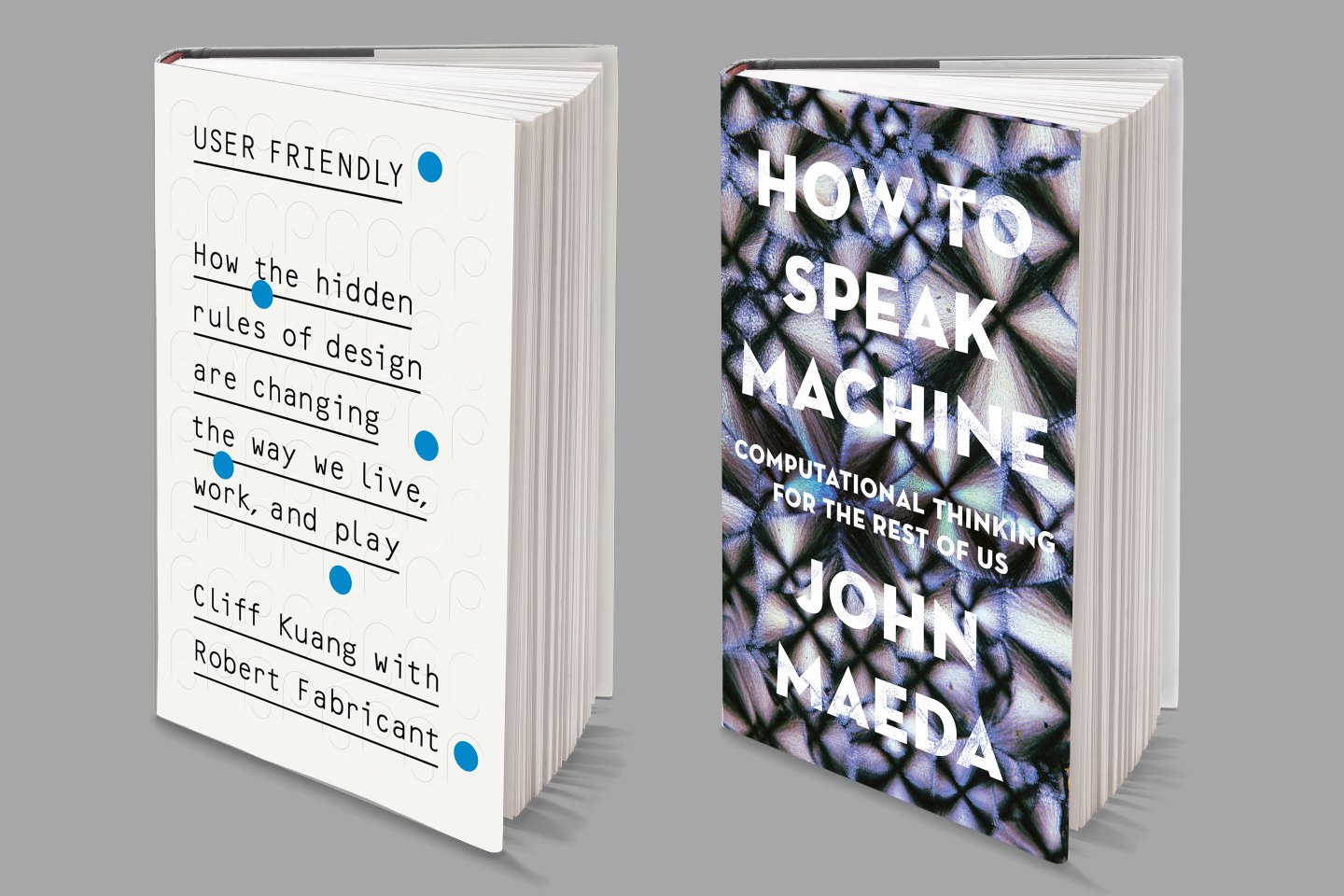 The partial meltdown of a reactor at the Three Mile Island nuclear power plant in Pennsylvania in 1979 is typically explained as the product of mechanical malfunction and human error. The precipitating cause of the catastrophe, the worst nuclear disaster in U.S. history, was the malfunction of a pipe meant to pump water into one of the plant’s two reactors to keep it from overheating. Plant operators inadvertently made things worse by shutting off a backup system.

But Cliff Kuang, in a fascinating new book, argues that Three Mile Island is better understood as a design failure. The reactor, he notes, would have saved itself had it been left alone. Instead, a simple pump failure became a nuclear nightmare because “catastrophically bad control room design” made it impossible for the men operating the plant to understand what had gone wrong. “The plant and the men were talking past each other,” Kuang writes. “The plant hadn’t been designed to anticipate the imaginations of men; the men couldn’t imagine the workings of a machine.”

Humans and machines talking past each other is the central preoccupation of 2019’s two most important design books. One is Kuang’s, written with designer Robert Fabricant and titled User Friendly: How the Hidden Rules of Design Are Changing the Way We Live, Work, and Play. The other is How to Speak Machine: Computational Thinking for the Rest of Us, by design and tech guru John Maeda.

Both books agree that people and machines can achieve great things when they understand each other—and invite cataclysm when they don’t. But whereas Kuang stresses the importance of keeping technology “human-centric,” Maeda suggests that humans, especially designers, aren’t trying hard enough to understand how technology works and, therefore, aren’t taking full advantage of all that it can do.

User Friendly, true to its title, is the more accessible of the books. Kuang, a former Fast Company editor, weaves a vivid narrative of the rise of human-centric design that readers won’t require design expertise to appreciate.

The idea that designers must understand and empathize with users of their products and services is by now so pervasive it seems obvious. But producers haven’t always believed in putting people first. Kuang traces the idea of “user-friendliness” to the dawn of the Machine Age around the turn of the 20th century. At the time, design’s dominant ethos was anything but human-centric: Management experts like Frederick Winslow Taylor sought to modify human behavior to maximize the efficiency of machines in factories, while industrial titans like Henry Ford displayed a gleeful disregard for customers.

Kuang hails the efforts of the Bauhaus movement to reunite art and functional design, and the success of designers like Raymond Loewy and Norman Bel Geddes in dazzling customers with sleek contours and the allure of modernity. But he has special affection for Henry Dreyfuss who, from humble beginnings as a Broadway set designer, became the first American industrial designer to insist that design had to be grounded in an understanding of the person meant to use the product.

Kuang shows how that new focus helped designers stoke consumption after the Great Depression, improve the performance of fighter pilots and tank commanders during the two World Wars, and emerge as powerful players in the digital revolution. He follows the career of Donald A. Norman, who led a congressional investigation into what went wrong at Three Mile Island, invented the term “user experience,” and was eventually hired by Steve Jobs to work at Apple.

User Friendly is especially good in describing the triumph of human-centric design in Silicon Valley. Kuang chronicles the rise of IDEO, the consultancy that helped develop the first computer mouse, coined the term “design thinking,” and created the early curriculum for the Stanford d.school. Sections on design at Apple and Facebook benefit from extensive interviews. Kuang is an accomplished designer, but his book’s greatest strengths are his thorough reporting and skillful storytelling.

The moral of most of Kuang’s stories is that products and services must be adapted, dumbed down even, to accommodate the quirks and foibles of the people who use them. The goal, Kuang suggests, is to render even the most complicated technologies so intuitive that users can understand them without instruction or training. “Technology should get simpler over time,” he declares. “Then it should become simpler still so that it disappears from notice.”

John Maeda shows little patience for that view. The problem, as he sees it, isn’t that technology is too complicated; it’s that humans aren’t keeping up. Designers who insist that man must be the measure of all things aren’t helping.

Maeda brings a unique perspective to the debate. He’s a classically trained graphic designer, a former president of the Rhode Island School of Design, and author of the influential ­Design in Tech Report. But he’s also a computer science expert who has taught at MIT’s Idea Lab and held senior positions at eBay and venture capital pioneer Kleiner Perkins. In August, he assumed a new role as chief experience officer at Publicis Sapient, the tech consulting arm of the global marketing and communications giant.

In How to Speak Machine, Maeda heaps scorn on classical designers who cling to the traditional view that the designer’s role is to create perfect, finished objects suitable for curation in a museum. In the digital age, he argues, the most powerful designs will be imperfect and incremental—each one what engineers call a minimum viable product, meant to be “flung out into the world and later modified by observing how it survives in the wild.”

In such a world, Maeda suggests, designers who can’t “speak machine” will be relegated to a supporting role, while techies, whose “tired fingers can push back against the many dams of chaos and complexity,” will prove the unsung heroes.

What Kind of Designer Are You?

Tech and design guru John Maeda taxonomizes designers into three categories. Business leaders may find that their problem-solving styles overlap with one or more of the descriptions.

“Classical” designers create physical objects or products for a specific group of people, usually with an end-goal of a single tangible product in mind. This is the approach taught in traditional design schools.

“Commercial” designers seek insights into how customers interact with products and services, and innovate based on that knowledge. The idea of “design thinking” is associated with this category.

“Computational” designers use programming skills and data to attempt to quickly satisfy users. These practitioners often deploy imperfect or incremental designs, and modify them after seeing how they perform.

A version of this article appears in the January 2020 issue of Fortune with the headline “Bridging the Gap Between Human and Machine.”

—Inside the newest Star Wars attraction: ‘Rise of the Resistance’
—Why cookbooks are still worth buying
—The 2019 food trends we hope carry over to 2020
—Why the owner of Jameson has been buying U.S. alcohol brands
—Fortune writers and editors recommend their favorite books of 2019
Follow Fortune on Flipboard to stay up-to-date on the latest news and analysis.