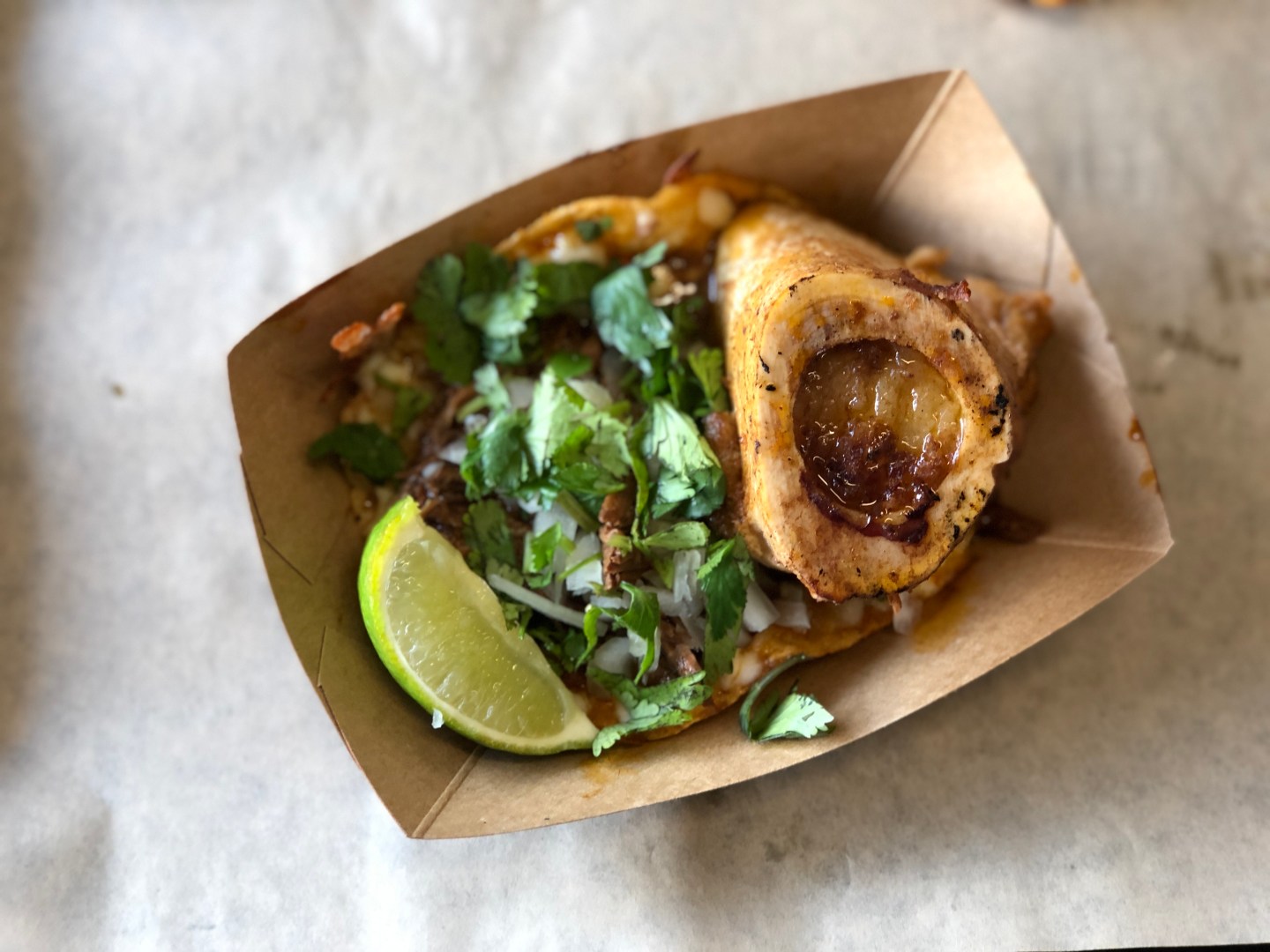 Most end-of-year lists about food trends tend to predict what we’ll see on grocery store shelves next year, and often lean heavily toward the latest wellness scheme (or scam) or how Silicon Valley plans to find a new way to alter supply chains.

This is a slightly differently list. It’s less about what unexpected thing will jump out in 2020, and more about some amazing movements, dishes, and cuisines that snagged some attention in 2019 and deserve a whole lot more in the coming years.

While 2018 ended on a sad note for followers of the Indian woman Mastanamma, as the 107-year-old woman passed away in December having shown more than 200 million viewers how to cook, 2019 maintained that same level of energy and respect for women full of knowledge and culinary skills, with Doña Ángela of the Mexican state of Michoacán and her YouTube channel, De Mi Rancho a Tu Cocina (from my farm to your kitchen) going viral.

Meanwhile, the Italian women of the Pasta Grannies channel took things up a notch in October with the publication of their eponymous cookbook. Now we can’t wait to see our Ethiopian, Ecuadoran, and Bajan breakout culinary grandmas becoming stars, too.

Samantha Fore used to design websites for restaurants, but now she’s doing more cooking than coding—and making national waves thanks to her Sri Lankan food with a Kentucky edge. Based in Lexington, Ky., Fore began Tuk Tuk Sri Lankan Bites as a pop-up in local bars to share her culinary heritage—which apparently the country is quite hungry for. This year, her roasted curry tomato pie graced the cover of Food & Wine, and Bon Appétit went deep into her background.

The northern Mexican version of birria (a spicy, meaty soup) is made with beef. And in Tijuana, that’s usually slipped into tacos, with the tortillas dragged through the bright-red soup before wrapping the stewed meat.

This year, birria tacos exploded across the border, as Patricia Escárcega kicked off the fan-fest with a review of Teddy’s Red Tacos in Los Angeles in February. Priscilla Curiel’s Tuétano Taqueria in San Ysidro, outside San Diego, drew acclaim throughout the year; Seattle’s Birrieria Tijuana expanded to multiple locations; and 664 TJ Birrieria opened on the Las Vegas Strip.

Finally, Pete Wells delivered the crowning touch, handing two stars from the New York Times to Birria-Landia, a food truck in Queens, N.Y. Once everyone’s tried the original, we’ll spend next year talking about the hybrid quesadilla version many places serve: the quesabirria.

Serving brunch from a window inside the Clock-Out Lounge, Seattle’s Breezy Town Pizza took inspiration from the bagel and created the “Everything” pizza (speaking of which, the “Everything” everything is a trend that can probably cool it). Cheese, onions, lox, cream cheese, capers, and a sprinkling of everything spice married the pizza and the bagel on a thick pan crust.

In Portland, Ore., Zapapizza combined Mexican classics with pizza, serving up taquito-topped slices and chilaquiles pies—which work remarkably well on a style of pie similar to Breezy Town’s. In St. Paul, The Fitz from Top Chef contestant Justin Sutherland and partners offered a variety of pies representing various cities and ranging from intriguing to downright odd—the Savannah has the better part of a seafood boil with Old Bay cream poured on top to boot. When as much thought and care is applied to the crust as the creativity, this trend rocks. As long as people don’t abuse the privilege of pizza freedom, we’re left wanting more.

—A group of nuns on operating their Italian vineyard
—The best wellness and fitness presents to give this year
—Gift Guide: The best gin, tequila, mezcal, cognac, and more
—The 10 best business books of 2019
—These designers created a pan that can replace most of your cookware by itself
Follow Fortune on Flipboard to stay up-to-date on the latest news and analysis.