Fortune Writers and Editors Recommend Their Favorite Books of 2019 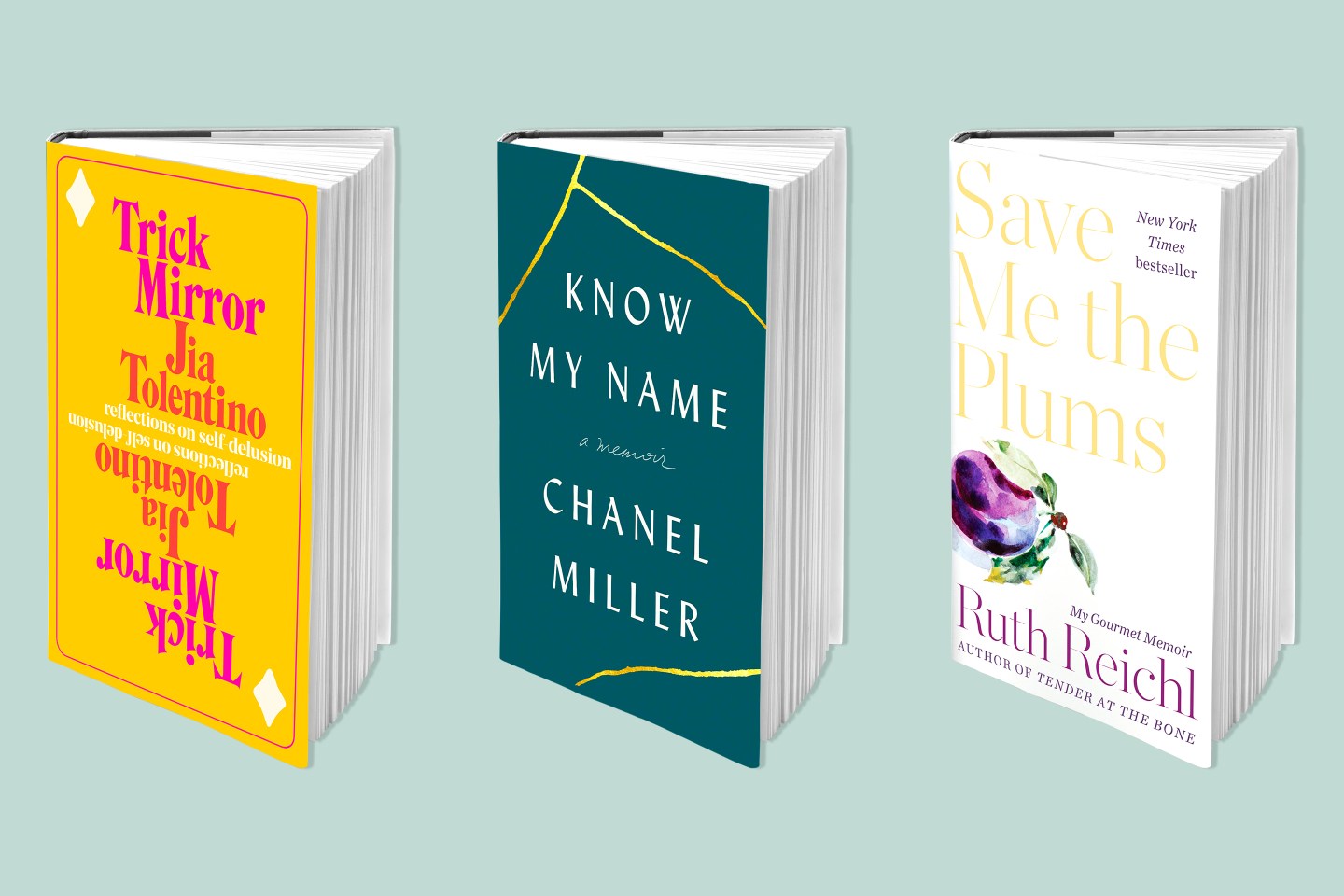 A common complaint these days is that there’s simply too much to watch on TV amid the deluge of season-long drops on Netflix, Hulu, Disney+, Apple TV+, and whatever other streaming service pops up.

Well, there’s no shortage of good reading material these days either. If you’re looking for a new good book to read, look no further. Fiction and nonfiction, business and nonbusiness, here is a list of recommendations from the Fortune staff, each suggesting that if you had to read one book this year, make it this one.

The Age of Surveillance Capitalism, by Shoshana Zuboff

Zuboff’s manifesto hits like a modern-day Das Kapital. The former Harvard Business School professor demystifies the dark and ultimately, as she argues, destructive mechanisms underpinning today’s data economy. It’s enough to make you rip the battery pack out of your phone and toss it in a lake. —Robert Hackett, senior writer

At its core, this is a biography of creators—a deftly written and lively account of how two of the 20th century’s best-known theater artists built enduring works like Oklahoma, South Pacific, and The Sound of Music. But Purdum also makes the case in Something Wonderful (new in paperback in 2019) that Richard Rodgers and Oscar Hammerstein became a juggernaut in part because they were savvy businesspeople—sadder but wiser operators who had been burned by missed financial opportunities earlier in their careers. By demanding tight financial and creative control over their shows, and throwing sharp legal elbows to keep it, the duo made sure their musical-theater empire sustained itself. Put another way: If it weren’t for their LLCs, you wouldn’t still be hearing “Do-Re-Mi.” —Matthew Heimer, senior features editor

Save Me the Plums, by Ruth Reichl

I read a lot of great books this year, but an unexpected front-runner for my favorite is Save Me the Plums: My Gourmet Memoir, by the former editor-in-chief of Gourmet. Reichl writes about her transition from food critic to running one of the biggest food magazines with all the twists and turns a new, big job entails. Full of honest transparency about the challenges of being in charge, the book’s smooth writing and insanely rich detail make it impossible to put down. —Rachel Schallom, deputy digital editor

Know My Name, by Chanel Miller

Reading Know My Name is an incredible, almost indescribable experience. Chanel Miller puts powerfully into words what so many survivors of sexual assault have felt and what was missing during years of coverage of the Brock Turner case. —Emma Hinchliffe, associate editor

It’s How We Play the Game, by Ed Stack

In addition to giving readers the inside scoop on Dick’s Sporting Goods’ decision to give up $300 million in annual sales by dropping guns at many stores, the CEO’s autobiography gives us a front row seat to the drama that nearly sank a family business and how it then went about professionalizing itself to become an $8.5 billion a year chain. —Phil Wahba, senior writer

Jia Tolentino has garnered a cult following from her days at The Hairpin and Jezebel to her current post at The New Yorker. (Not to mention her stint as a reality-TV star on a short-lived show that will have mid-thirties millennials racking their brains trying to remember if they saw it or not.) Tolentino’s reputation is well-earned and solidified in her debut book, a compilation of essays acutely and sometimes sardonically dissecting the pop culture crises of the moment, whether they be sensational scammers, the politics of self-care, the portrayal of literary heroines, the inextricable knot of our identities with social media, and the failure of Pinterest’s influence on wedding culture. —Rachel King, editor

User Friendly: How the Hidden Rules of Design Are Changing the Way We Live, Work, and Play, by Cliff Kuang with Robert Fabricant

This book offers a history of user-centered design that’s delightfully true to its title. The stories it tells are thoughtfully organized, rigorously reported, and deftly presented. Kuang, a journalist, and Fabricant, a designer, demonstrate the power of design—for good and evil—in everything from autos and airplanes to nuclear power plants and mobile apps. —Clay Chandler, executive editor, Asia

How to Speak Machine: Computational Thinking for the Rest of Us, by John Maeda

Design and tech guru John Maeda helps explain how computers think and why, in his view, the magic of brilliant classical design can no longer match the scale and scope of computational design. —Clay Chandler, executive editor, Asia

What It Takes: Lessons in the Pursuit of Excellence, by Stephen A. Schwarzman

Fortune crowned Stephen Schwarzman “The New King of Wall Street” in a 2007 cover story about the spectacular success of Blackstone Group. Now, Schwarzman pulls back the curtain and recounts his real-life version of the ups and downs in building the investment firm. It is a surprisingly honest, humble, and personal story. What It Takes is an inspiring and entertaining read and full of life lessons whether you’re a CEO or a high school student.
—Susie Gharib, senior special correspondent

She Said: Breaking the Sexual Harassment Story That Helped Ignite a Movement, by Jodi Kantor and Megan Twohey

This riveting book takes you behind the scenes of Kantor and Twohey’s reporting on the Harvey Weinstein sexual abuse allegations. The New York Times reporters provide a deep, behind-the-scenes look at what goes into a high-stakes investigation and reveal the entire system that was in place to protect the powerful producer. But most poignant for me was the way She Said is a critical reminder of how much women risk when they go public with their accusations, and how brave they truly are. —Beth Kowitt, senior writer

I Like to Watch: Arguing My Way Through the TV Revolution, by Emily Nussbaum

If you love television, this collection of essays by The New Yorker’s TV critic Emily Nussbaum is for you. From pieces dedicated to Buffy the Vampire Slayer and The Good Wife to longer profiles of storied showrunners like Jenji Kohan and Ryan Murphy, you get a number of thoughtful insights about shows spanning various genres, the ups and downs of fandom, and certain legacies as the decades have gone by. —Radhika Marya, editor

I am a card-carrying member of the Cult of Caro. I’d happily read anything he wrote. But the fact that the master of tomes—to whom 2,000 pages is a jaunty little novel—gave us an easily digestible 240-page memoir full of the stories and secrets behind legendary works like The Power Broker and his Lyndon Johnson biographies is almost too much for my heart to take. My favorite nugget (that I have since adopted in my own work): Instead of talking through awkward silences in interviews and giving his subjects a way out, Caro writes “SU” in his notes over and over, short for “shut up.” —Nicole Goodkind, politics writer