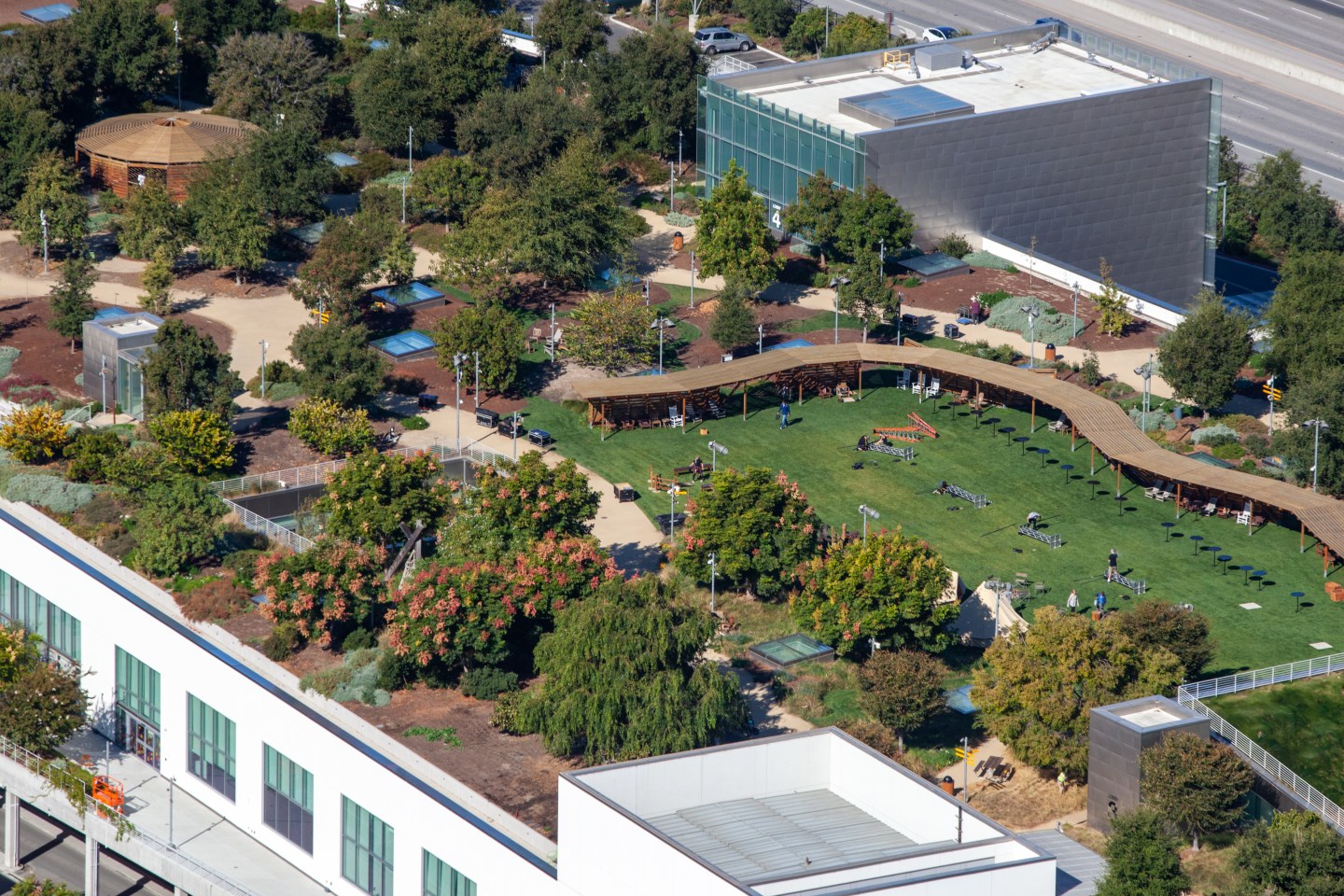 Big tech companies like Facebook Inc. and Alphabet Inc.’s Google, long seen as some of the world’s most desirable workplaces offering countless perks and employee benefits, are losing some of their shine.

The Silicon Valley companies dropped out of the Top 10 “best places to work” in the U.S., according to Glassdoor’s annual rankings released Tuesday. HubSpot Inc., a cloud-computing software company, grabbed the No. 1 ranking while tech firms DocuSign Inc. and Ultimate Software were three and eight, respectively.

Facebook, which has been rated as the “best place to work” three times in the past 10 years, was ranked 23rd. It’s the social-media company’s lowest position since it first made the list in 2011 as the top-rated workplace. Facebook, based in Menlo Park, California, was ranked seventh last year.

Google, voted “best place to work” in 2015 and a Top-10 finisher the previous eight years, came in at No. 11 on Glassdoor’s list. Apple Inc., once a consistent Top-25 finisher, was ranked 84th. Amazon Inc., which has never been known for a positive internal culture, failed to make the list for the 12th straight year.

Microsoft Corp. was one of the lone big technology companies to jump in the rankings. The Redmond, Washington-based software company moved to No. 21 from 34 a year ago.

The annual list ranks companies using employee reviews on areas such as compensation, benefits, culture and senior management. Many of the big tech companies, including Facebook and Google, have been criticized this year for a myriad of issues, and in some cases employees have publicly opposed executive decisions.

At Google, employees have protested against the company on a number of topics, including the company’s “intimidation” tactics against worker organizers. The results of an internal employee poll at the internet search giant, reported by Bloomberg in February, showed that fewer employees were inspired by Chief Executive Officer Sundar Pichai’s vision than a year earlier. It also found fewer workers believe senior management could successfully lead the company into the future.

At Facebook, which just like Google provides employees with perks including free meals, corporate transportation and laundry services, workers have pushed back internally against leadership on some policy issues, such as the decision not to fact-check political advertisements.

—Big tech companies avoided over $100 billion in taxes. What that means
—The world’s fourth-largest economy is going cashless
—2020 Crystal Ball: Predictions for the economy, politics, technology, etc.
—A.I.-piloted drone race gives $1 million prize. The winner still couldn’t beat a human
—The iPhone app of the year gives your camera a long exposure boost
Catch up with Data Sheet, Fortune’s daily digest on the business of tech.