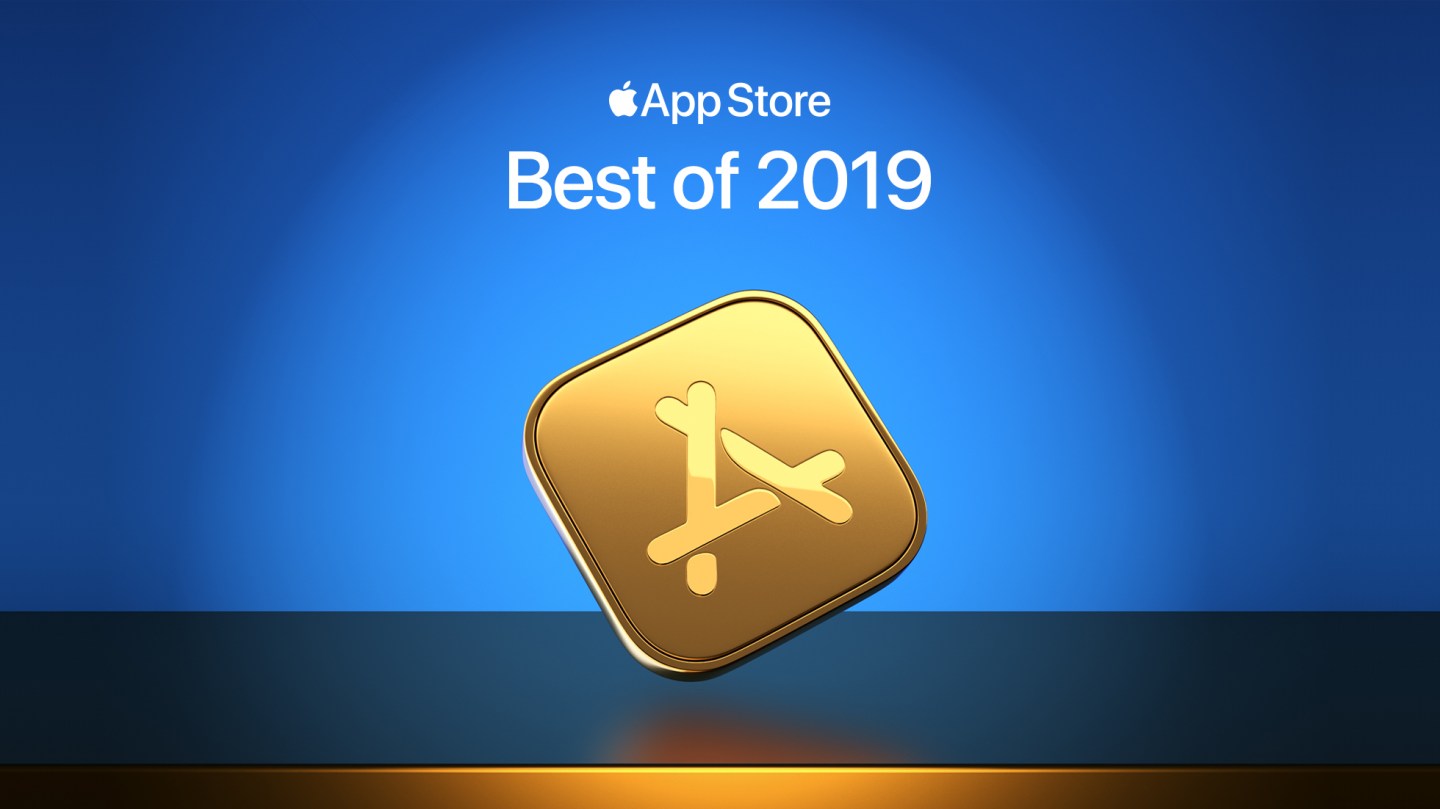 Apple has once again released its list of the best apps of the year, and in 2019, it was clearly a good thing to be a camera or photo app.

In a statement on Tuesday, Apple said that its iPhone app of the year award went to Spectre Camera, an app that uses artificial intelligence to boost image quality.

Apple hands out awards for the best apps across its platforms each year. The 2019 winners:

It was a lucrative endeavor for developers to have an iPhone app related to cameras, photography, and sharing photos in 2019.

For free apps, photo-focused social media apps Instagram and Snapchat landed in the second and third spots, respectively. YouTube was the most downloaded free app this year.

Apple, Google, and other device makers have spent considerable time improving their smartphone cameras. A large chunk of Apple’s presentation on the iPhone 11, iPhone 11 Pro, and iPhone 11 Pro Max this year centered on the many improvements the company made to the camera.

That was all a response to consumers increasingly choosing their phones based in part on camera quality. A Morning Consult poll last year found that 86% of smartphone shoppers believe camera quality is a “somewhat important” or “very important” factor in deciding which phone to buy. Ease of use, battery duration, and storage were also cited as key factors in the buying decision.

The focus on camera quality then extends to the app-decision process. Once users have the device with the camera they want, they look for the apps that can help them create even better photos.

Ultimately, that and other app trends have translated to sizable developer payouts. Apple said on Tuesday that it paid approximately $20 billion to app developers in 2019, totaling $120 billion since the App Store launched in 2008.