Starz Warns Comcast Subscribers They May Lose Its Cable Channels 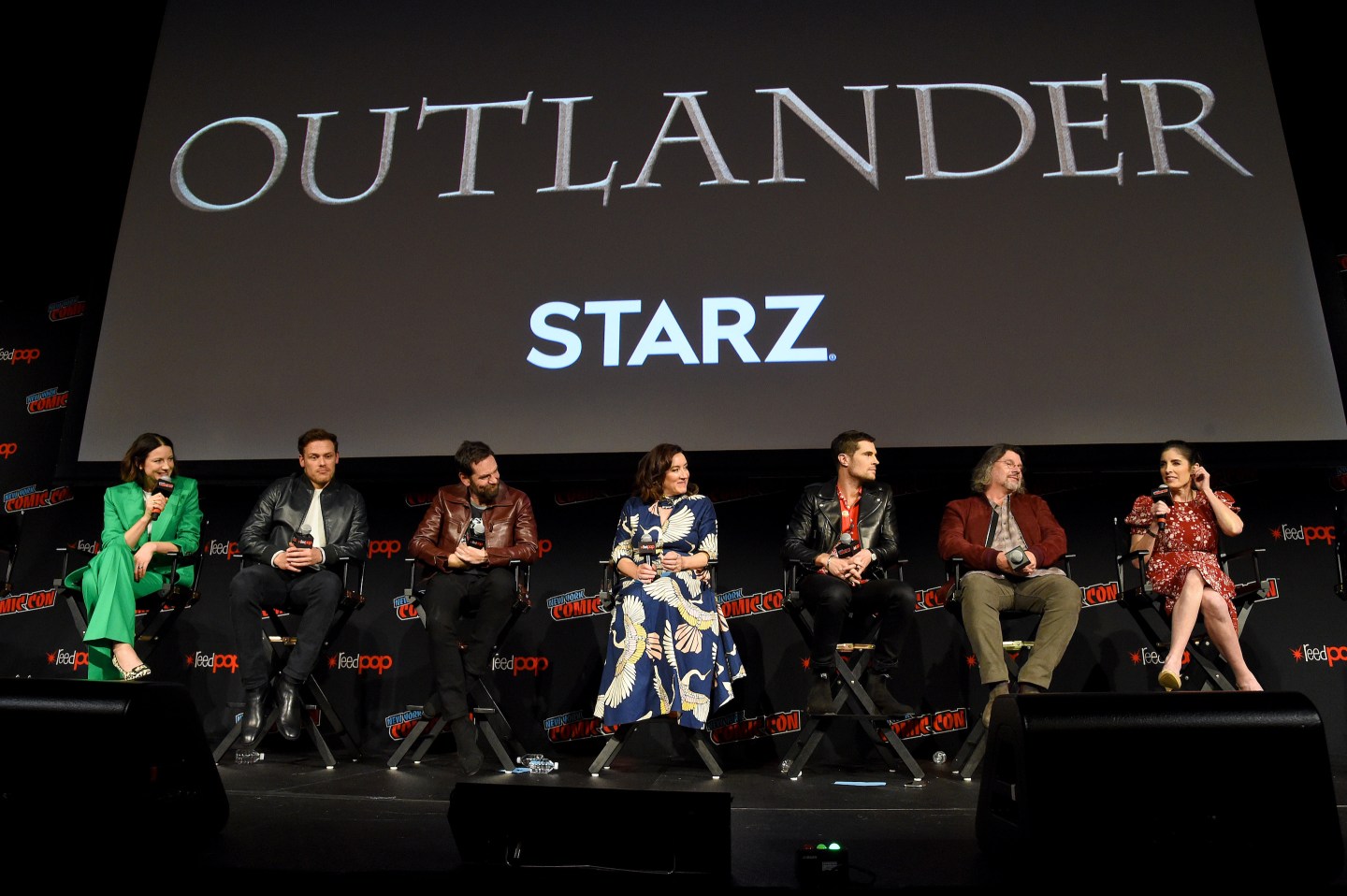 Starz is warning subscribers to Comcast Corp.’s cable systems that the company plans to drop its channels, a move that would deal a major blow to its owner, Lions Gate Entertainment Corp.

Starz said Comcast customers could lose access to its suite of channels, which includes Starz, Encore and over a dozen other networks, starting Dec. 10. The remarks sent the already-battered shares of Lions Gate even lower on Wednesday.

“Comcast has publicly stated their intention to drop our networks from all packages and bundles, ignoring industry precedent and demonstrating a total disregard for its customers, communities, suppliers and other stakeholders,” Starz said in a statement.

The standoff has been ratcheting up since August, even though the contract doesn’t expire for months. Starz is home to shows like “Power,” which is popular with African-American audiences, and “Outlander.”

A Comcast spokesman said the company is continuing to negotiate. But it has complained about Starz’s decision to sell its channels individually to consumers online through streaming platforms like Amazon Prime, Roku or the Starz app. That’s made them less-valuable assets, in Comcast’s view.

“All we are asking for is the same treatment for our customers,” Comcast said.

Comcast plans to replace Starz in its premium package with Epix, a channel that features thousands of movies and TV shows and is owned by Metro-Goldwyn-Mayer Inc.

Lions Gate acquired Starz in a $4.2 billion deal that closed in late 2016. The Information reported in August that Comcast had told Starz it planned to drop the networks.

If Starz is dropped by Comcast, the largest U.S. cable company, it could dim the company’s deal-making prospects.

Lions Gate turned down an informal $5 billion bid for Starz from CBS Corp. earlier this year, according to people with knowledge of the matter, along with a prior overture for the whole company from Hasbro Inc. worth almost $9 billion. Lions Gate’s market capitalization is around $1.8 billion now.