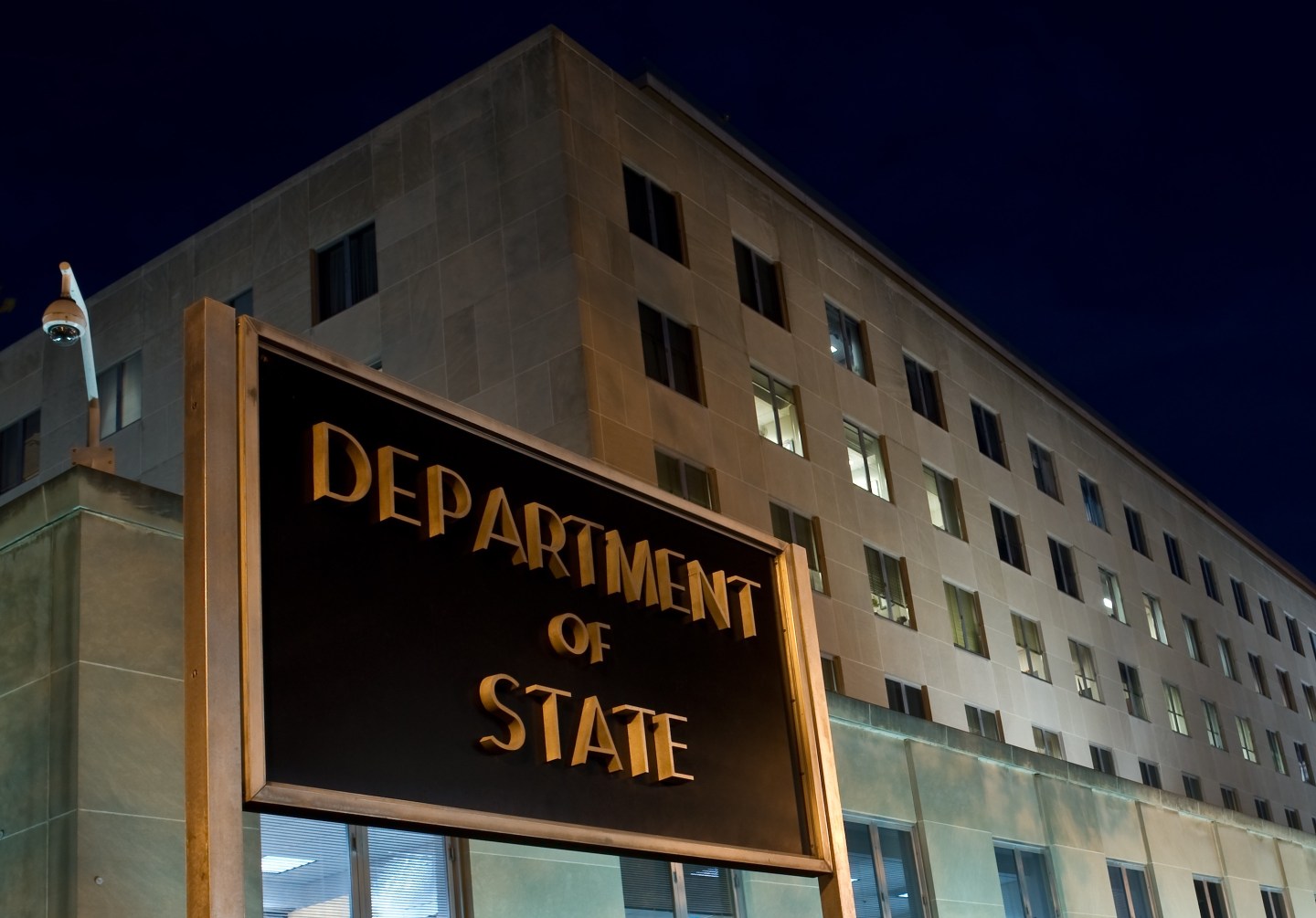 Chinese officials in the U.S. are now required to notify the State Department ahead of contacting anyone in academia, research, or in local or state governments. The notification is designed to retaliate against more onerous requirements in China for U.S. officials. Nicholas Kamm/AFP/Getty Images
Nicholas Kamm—AFP/Getty Images

The Trump administration said Wednesday it’s requiring Chinese officials in the U.S. to notify the State Department ahead of any contacts they plan to have with American educators, researchers, and local and state governments.

The release of the new rules was accompanied by notices to American educational and research institutions and local governments informing them of the reporting requirement, effective immediately.

State Department officials say the change is made to reciprocate for similar rules faced by U.S. diplomats in China. But, they said the rules are less onerous than China’s because the Chinese must approve such contacts. In contrast, the American government will not be requiring any Chinese official to receive permission from the State Department for any of the meetings.

The rules cover all meetings Chinese diplomats have with representatives of state, local, and municipal governments and all visits to public and private educational and research institutions, including national laboratories in the U.S. and its territories.

The Chinese were told of the new rule this week, according to a senior administration official who discussed the new requirement with reporters on the condition of anonymity. The State Department already has gotten one notification and the official said the department expects, but does not know, that it will receive about 50 notifications per week.

The official said the U.S. hopes the new rules gain result in better access for both U.S. and China diplomats.

The rule change comes amid a deteriorating relationship between the U.S. and China and as a trade war, launched by President Donald Trump, continues to harm the U.S. economy, and contribute to stock market turbulence, as well as fears of a global economic slowdown.

There’s also the matter of the U.S.’ blacklisting Chinese tech firms, accusing them of participating in a Chinese government campaign against Uighurs and other ethnic minorities in Xinjiang province. Earlier this month, China said it plans to retaliate against the U.S. decision.

The FBI has been warning colleges and universities across the country they are vulnerable to intellectual property theft by researchers recruited by China, according to documents obtained by The Associated Press through dozens of public records requests. Agents have lectured at seminars, briefed administrators in campus meetings and distributed pamphlets with cautionary tales of trade secret theft, the emails show.

U.S. officials believe that universities, as recruiters of foreign talent and developers of cutting-edge research, are ripe target for theft by Beijing.

The Justice Department has for years accused China of stealing corporate secrets to develop its economy, indicting for instance Chinese military officials accused of hacking into major American companies and pilfering proprietary information. But officials who increasingly see academia as a vulnerable espionage target say they’re working with universities to help them protect their research. They say they are not encouraging schools to monitor scientists by nationality.