5 Lessons History Has Taught Us About Impeachment 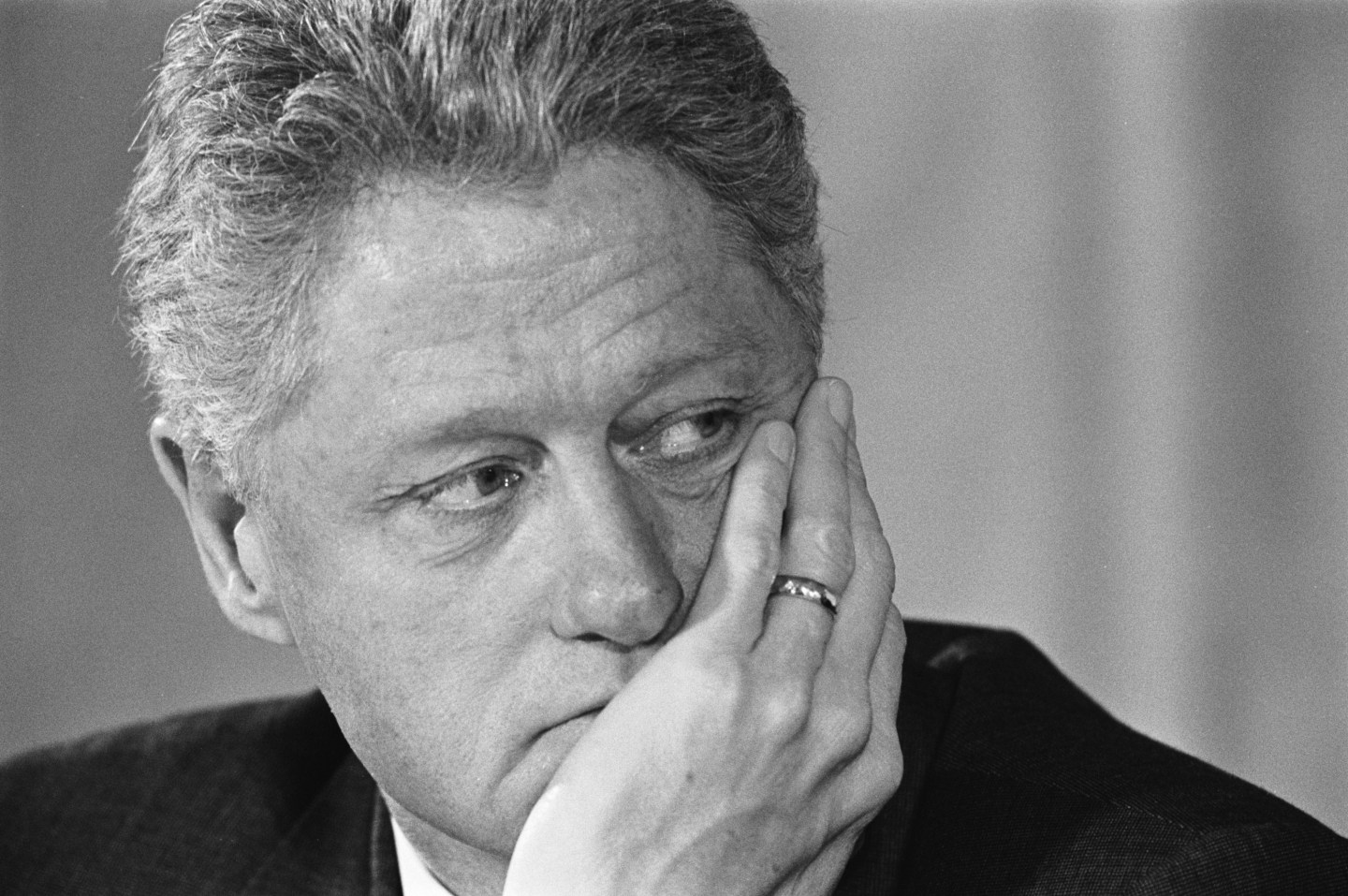 As the U.S. House of Representatives moves toward potential impeachment proceedings against President Donald Trump, historians are looking to the past.

Two American presidents, Andrew Johnson and Bill Clinton, have been impeached, and a third—Richard Nixon—resigned before his near certain impeachment for attempting to hide his role in the burglary of Democratic campaign materials.

Here’s what these past developments have taught us about impeachment—and how they have helped shape lawmakers’ actions today.

1. Impeachment depends on the willingness of the president’s party to go against him.

Scholars who study the presidency say the experiences of Johnson, Nixon, and Clinton taught the country that partisan politics should not be part of the process and that impeachment predominantly depends on the willingness of the president’s party to go against him.

2. Impeachment reflects not just the president, but the entire administration.

One scholar said impeachment also reflects the level of dishonesty and fraud in an administration.

“We focus on impeachment when what we’re dealing with is corruption in the higher echelons of government,” Douglas Brinkley, presidential historian and professor at Rice University, told Fortune. “What’s happening with Trump is what happened with Warren Harding. Anybody who was part of the inner circle ended up being contaminated by the general attitude of the administration.”

Harding was president from 1921 until his death in 1923. He oversaw a corrupt administration best known for the Teapot Dome scandal. This involved the Department of the Interior leasing federal oil reserves to private oil companies.

3. Just because a president is disliked, it doesn’t mean impeachment is guaranteed.

Congress put forth articles of impeachment against President Johnson, Abraham Lincoln’s successor, after Johnson replaced Secretary of War Edwin Stanton. The backstory is that Johnson was pro-Union but not fully behind Reconstruction, and he frequently battled Congress when lawmakers steered assistance to displaced black Americans.

Stanton, on the other hand, supported civil rights and had been appointed by Lincoln. Congress maintained that when Johnson removed Stanton, he violated federal law by failing to first consult the U.S. Senate.

Johnson was impeached on Feb. 24, 1868, but acquitted in a Senate trial. He was able to remain in office by one Senate vote.

During his proceedings, Johnson maintained that he’d done nothing wrong because a previous president had appointed Stanton. His supporters accused those supporting impeachment to be motivated by politics, something that lawmakers have sought to avoid since then.

“Many disliked Johnson as a person and his policies with regard to Reconstruction but the founders had agreed that impeachment had not been to remove someone that you don’t agree with,” said Timothy Naftali, co-author of Impeachment: An American History and director of the Public Policy major at New York University.

Bill Clinton was impeached on Dec. 19, 1998, on charges of perjury and obstruction of justice related to his affair with former White House intern Monica Lewinsky. Clinton was later acquitted in a Senate trial, with lawmakers agreeing that Clinton’s behavior was wrong but did not reach the level of “high crimes and misdemeanors.”

“Clinton ended his presidency quite popular,” Naftali noted. “I don’t think the people faulted him as president for having an extra-marital affair. I think his opponents in Congress tried to use the fact that he had committed a felony.”

The concept of impeachment has been fluid over the years, Naftali said. For instance, both parties believed the nature of the crime mattered and found Richard Nixon had cheated on his taxes, but decided that crime wasn’t impeachable, while Clinton lying about sexual activity was viewed as worthy of proceedings, he noted.

“It really does depend on the political climate of the lie,” Naftali said.

Naftali said he viewed the nature of bipartisan cooperation in the time of Nixon’s impeachment proceedings as a “healthy sign.” As he researched for his book, he found that impeachment became a possibility because both major parties decided to work together.

“I went through the diaries,” Naftali said. “Conservatives and liberals joined together and said Nixon must go.”

Nixon resigned before he could be impeached.

Naftali suggested that while the cases of Nixon and Trump might both involve alleged political ambitions, they differ because Nixon’s case was domestic, while Trump’s case is tied to foreign policy.

Brinkley added that the case involving Trump is more tied to the health of his administration. The probe conducted by special prosecutor Robert Mueller and other developments in the Trump presidency have derailed the political careers of many connected with the White House, Brinkley pointed out.

“Now, you have a president just mired in impeachable offenses,” Brinkley said. “Just about anybody who has ever worked for Donald Trump has horror stories.”

—A running list of questions on the impeachment inquiry, answered
—How the circumstances around Donald Trump’s impeachment inquiry differ from Bill Clinton’s
—House Democrats plan rapid start to impeachment push. Here’s what happens next
—What is CrowdStrike, the company Trump mentioned during his Ukraine call?
—These are the key players in the Trump impeachment inquiry
—How whistleblowers have taken down titans of American business