‘Tom Terrific’ and ‘Blue Ivy’: Are Celebrities Going Too Far to Trademark Names? 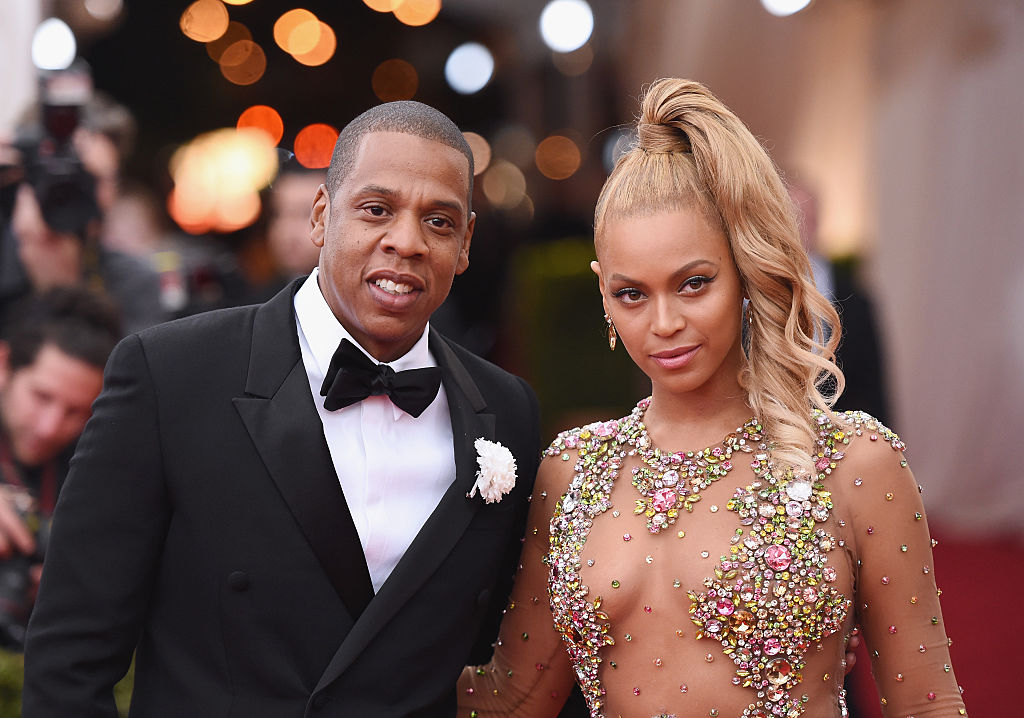 In her long-running legal battle with a wedding planner, singer Beyoncé Knowles has claimed her daughter Blue Ivy is a “cultural icon” and that the name should be trademarked.

The claim is not unusual since celebrities have long sought legal protection for names—indeed Beyoncé herself has registered trademarks for her first name and nicknames like “Yonce” and “Beyhive,” while her husband (and Blue Ivy’s dad) owns the marks “Shawn Carter” and “Jay-Z.”

What is more remarkable is that the famous parents conceded they didn’t intend to make a business out of “Blue Ivy” in the first place. Namely, daddy Jay-Z told Vanity Fair in 2013 that they only sought the trademark to keep others from using the phrase.

In recent months, other celebrities have been caught in the same contradiction—applying for a trademark, but then claiming they didn’t really want to use it after all.

This was the case with Patriots quarterback Tom Brady, who filed to register the moniker “Tom Terrific” to the outrage of New York baseball fans for whom the name is forever associated with Hall of Fame pitcher Tom Seaver. In response to the blowback, Brady declared he didn’t actually like the nickname and only sought a trademark to stop people using it around New England. (The issue is now moot since the Trademark Office rejected Brady’s application in August).

And then there’s the case of Lebron James and “Taco Tuesday.” This month the basketball star received a rejection in his bid to trademark the term, only to have his spokesman claim this was the plan all along. Rather than an embarrassing overreach, the James camp tried to frame the episode as an act of altruism—ensuring anyone can use the phrase “Taco Tuesday” without fear.

All of this points to an issue of celebrities using the trademark law in a way it wasn’t intended to be deployed.

“Trademark law is designed to protect the first user in commerce in a particular industry, not to control consumers’ speech or allow people to warehouse a term or phrase to keep other businesses from using it,” says Alexandra Roberts, an intellectual property professor at the University of New Hampshire.

Roberts added that she hopes the United States Patent and Trademark Office will be wary of allowing celebrities to bend the rules by getting trademarks they don’t intend to use, which may encourage other businesses to follow suit.

As for little Blue Ivy, now seven years old, her parents are likely to win the trademark battle that has been going on since her birth. According to Roberts, the Trademark Office should grant the mark since none of the Blue Ivy businesses her parents have described—beauty products, baby items and so on—appear to overlap with wedding or event planning. She adds this is especially the case since the actual trademark application is now for “Blue Ivy Carter” rather than just “Blue Ivy.”

In any case, celebrities concerned about people cashing in on their fame—or their kids’ fame—without permission have another legal tool, called right of publicity, to prevent unauthorized use of their name and image. That’s what the rapper 50 Cent aka Curtis Jackson did when Taco Bell ran a marketing campaign asking him to change his name to 79 Cent to promote its value menu. The legal battle ended with the fast food entering a settlement over the rapper’s accusation it exploited his name without permission.

—Spider-Man officially returns to the MCU
—What to watch (and skip) on Netflix and in theaters this weekend
—Building Judy Garland: How Renée Zellweger was transformed into the legend
—The Good Place creator Mike Schur on the show’s final season
—Reese Witherspoon’s book club is keeping production company Hello Sunshine on top
Follow Fortune on Flipboard to stay up-to-date on the latest news and analysis.