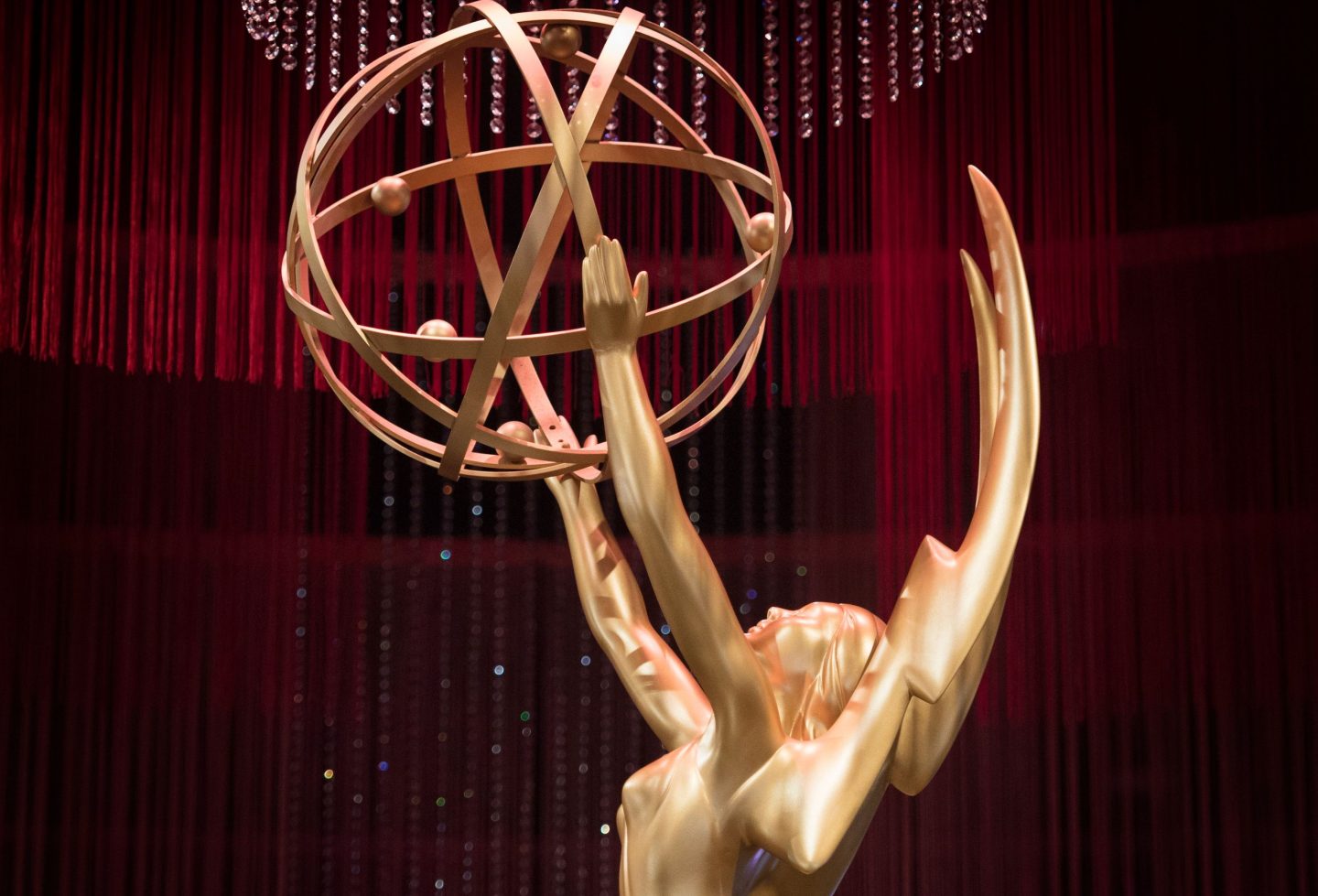 Between Game of Thrones, Chernobyl and The Marvelous Mrs. Maisel, the winner’s circle at the 2019 Emmy Awards could look a lot different than it did just five years ago.

The Academy of Television Arts and Sciences will once again honor television’s best this Sunday, but the list of nominees underscores just how much the landscape has changed in a short time. Traditional networks trailed far behind streaming companies in total nominations. Netflix and Amazon notably spent big to woo voters.

The Emmys generally mark the kickoff to the fall television season. Once the best of the previous year are honored, the fight begins anew for next year’s Emmy Awards. It’s also must see TV for many people, who root for their favorite shows and actors and debate the fashions of the evening.

Got questions about this year’s Emmy Awards? We’ve got answers.

What time do the 2019 Emmy Awards start?

What network is airing the 2019 Emmys?

An Emmy Awards statue is pictured ahead of the 71st Emmy Awards on September 21, 2019.
Robyn Beck—AFP/Getty Images

Fox is hosting this year’s Emmy Awards ceremony. It’s the only broadcast channel that will be airing the event, though others will be airing some of the ancillary goings-on (see below).

How can I watch and stream the 2019 Emmys online for free?

If you’re not near a TV Sunday night, you can log into Fox.com to watch the show or use the Fox Now app.

Other, broader, options include:

The Emmys opted to take a page from the Academy Awards and not have a host this year. (Michael Che and Colin Jost oversaw the show last year). This is the fourth time the show has gone without a master of ceremonies.

Don’t worry, there will still be an opening number.

When does red carpet coverage for the 2019 Emmy Awards begin?

Hoping to see who’s wearing what? E!’s Live From the Red Carpet will start airing at 6 p.m. ET/3 p.m. PT and will run right up until the Emmys begin.

What are the shows to watch out for during the Emmy Awards?

Game of Thrones received the most nominations this year, garnering 32, and given the show’s dominance at previous award ceremonies, is definitely worth keeping an eye on. Netflix’s When They See Us got an impressive 16, though. And Barry (also on HBO) took 13. Other shows to watch include Chernobyl and The Marvelous Mrs. Maisel, which last year became the first streaming series to win the Emmy for outstanding comedy series.

Related: Pay attention to these categories and shows at the 2019 Emmys

Which network got the most 2019 Emmy Award nominations?

The major broadcast networks really didn’t do that well this year. HBO led the total number of nominations by network with 47. Netflix had 30 and Amazon Prime Video had 18. NBC led the traditional network field with 15. (CBS had six. ABC had three. And host network Fox saw none of its shows nominated.)