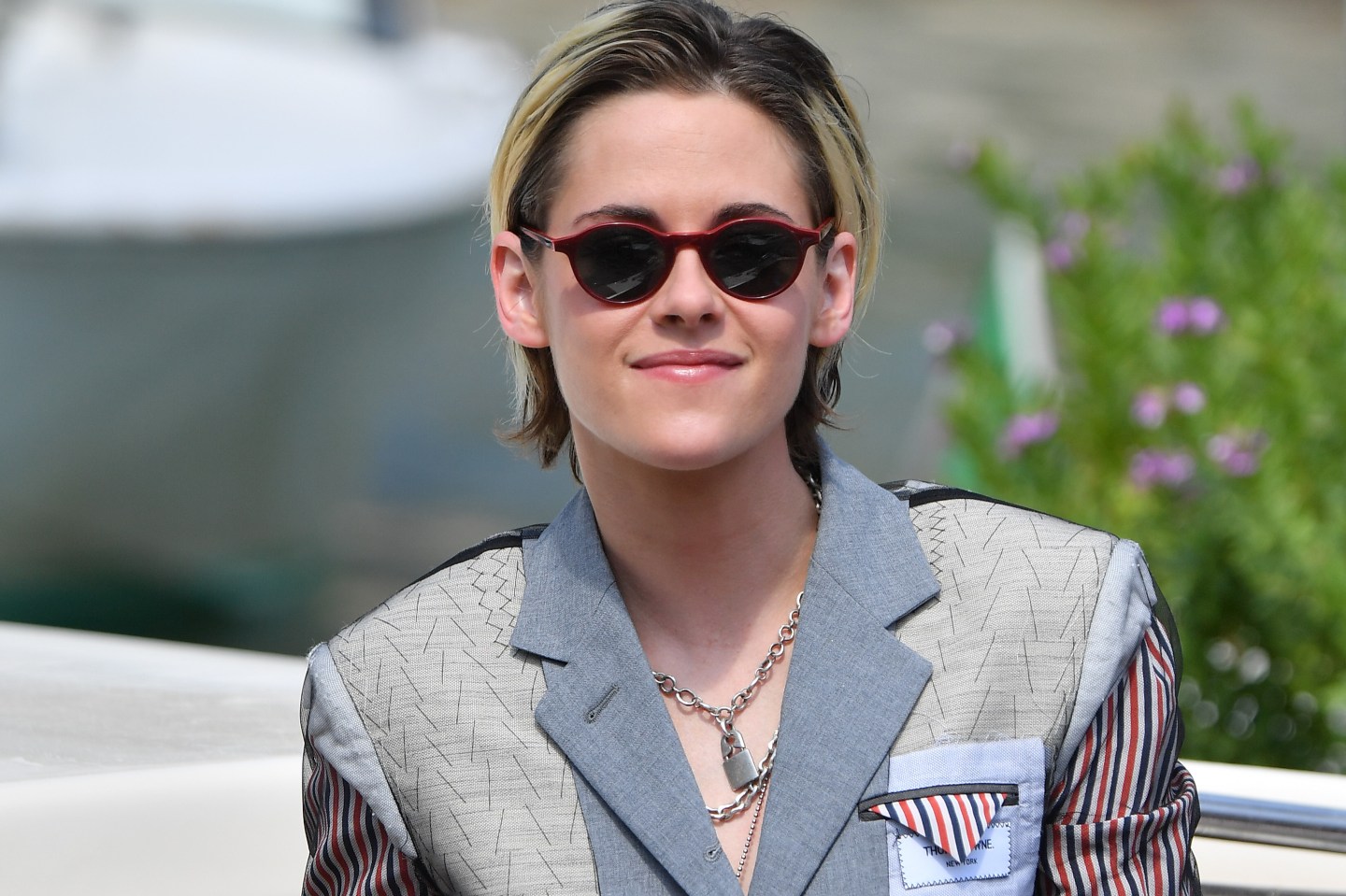 Hollywood’s made significant progress in terms of queer representation on screen in recent years, but the film industry’s still got a long way to go.

Actors who came of age in the spotlight, reckoning with the general public’s interest in sexualities they were at the time still learning to navigate, know this better than most. Actress Kristen Stewart—speaking in a recent Harper’s Bazaar UK profile—says she was pressured to keep her fluid sexuality secret in order to boost her career.

Said Stewart: “I have fully been told, ‘If you just like do yourself a favour, and don’t go out holding your girlfriend’s hand in public, you might get a Marvel movie.'”

Now an A-lister with her pick of projects, Stewart added: “I don’t want to work with people like that.”

Stewart doesn’t like labels but has been romantically linked to people of all genders. “I just think we’re all kind of getting to a place where – I don’t know, evolution’s a weird thing – we’re all becoming incredibly ambiguous,” she explains. “And it’s this really gorgeous thing.”

To Stewart—who, long before Twilight, was a child star in films like Panic Room (2002) and Catch That Kid (2004)—hiding who she was felt like self-denial. Stewart found fame amid a generational changeover in Hollywood, with the emergence of social media enabling actors to cultivate their own public image—and enabling fans to feel entitled to every last pixel of information.

But increased openness around questions of identity, specifically those pertaining to gender expression and sexuality, has emboldened Stewart to answer questions about her sexuality honestly.

“I used to sit in interviews and go, ‘God, I wonder what they’re going to ask me,'” said Stewart. “But now – literally – you can ask me anything!”

Asked specifically about discussing her sexuality in interviews, Stewart told the publication that guarding details of her personal life so as to protect it often felt more like muffling it.

“Like what, you can’t go outside with who you’re with? You can’t talk about it in an interview?” Stewart explained. “I was informed by an old school mentality, which is – you want to preserve your career and your success and your productivity, and there are people in the world who don’t like you, and they don’t like that you date girls, and they don’t like that you don’t identify as a quote unquote “lesbian”, but you also don’t identify as a quote unquote “heterosexual”. And people like to know stuff, so what the fuck are you?”