As Venice Jump-Starts Festival Season, ‘Joker’ and the ‘Laundromat’ Are Among the Week’s Buzziest Trailers 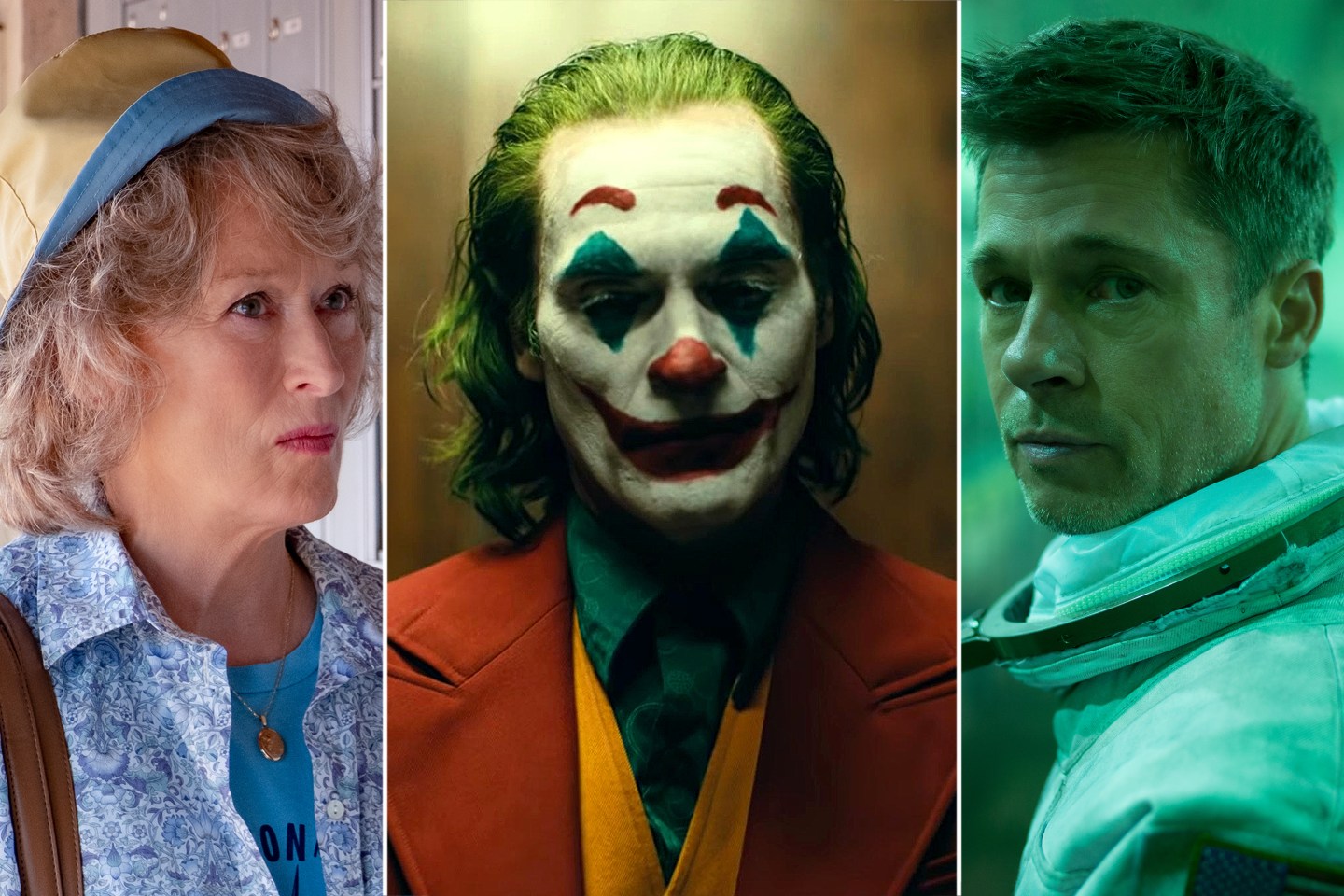 As Hollywood’s finest head to Italy this week for the Venice Film Festival, studios are turning up the heat on their buzziest fall titles, releasing new trailers for films that could leave the world’s oldest (and still most respected) film festival as bona fide Oscar contenders.

All four were teased with new trailers this week ahead of their festival bows.

Joker, from Hangover director Todd Phillips, released on Wednesday what’s believed to be its final trailer ahead of an Oct. 4 theatrical release, playing up the Warner Bros. film’s myriad similarities to titles like Taxi Driver and The King of Comedy, both deeply psychological character studies set in the bowels of New York City.

Joker is set in (a very New York-esque) Gotham City—and it’s gone so far as to cast Scorsese alum Robert De Niro in a supporting role. The final trailer works hard to sell Phillips’s reimagining not as a superhero blockbuster but as something smaller, grittier, and much more challenging. Venice audiences will weigh in on how successful it is in this respect (the film’s considered a creative gamble for its studio) when it premieres there Aug. 31.

The King, meanwhile, continues Netflix’s push into awards-bait programming with a gritty reimagining of several Shakespeare plays. Timothee Chalamet (previously Oscar-nominated for his breakout role in Call Me By Your Name) stars as English royal Henry V in the epic, which co-stars Joel Edgerton, Lily-Rose Depp, and Robert Pattinson. David Michod (The Rover) directed from a script he wrote with Edgerton.

The film’s first teaser, released Tuesday ahead of its Sept. 2 Venice debut, paints a notably solemn picture; it finds Chalamet’s young monarch beset by followers and foes on all sides, struggling to maintain his grip on sanity as well as power. “Already I can feel the weight of this crown I wear,” he rasps amid flashes of the film’s battle sequences and grimy historical setting. “I’ve been forced to rely upon the counsel of men whose loyalty I question every waking moment.”

One of the more ambitious titles at Venice is Ad Astra, James Gray’s long-awaited space odyssey in which an astronaut (Brad Pitt) sets out on a mission to save humankind, one that also leads him in the direction of his long-lost father.

The Venice special-look trailer finds Pitt’s protagonist training to head into outer space before facing a monkey in zero gravity and braving all manner of complications from ominous robots, an angry Tommy Lee Jones, and his malfunctioning space station. One of the last titles to be released by Fox as it folds into Disney, Ad Astra is a question mark heading into the awards season, with the verdict out on whether it could head to the Oscars after a protracted development process. It’ll head to the lido Aug. 29 before hitting theaters Sept. 20.

Striking a comparatively jovial tone, The Laundromat (whose first trailer was revealed Wednesday, ahead of its Sept. 1 Venice bow) is director Steven Soderbergh’s latest high-energy caper, a dramatization of the Panama Papers scandal in which the super-rich utilized an illicit money network to conceal the true extent of their wealth and dodge taxes—until it all came crashing down.

Soderbergh’s known for his enthusiastic spins on such tales (Logan Lucky is his most recent), and his starry cast for this outing includes Meryl Streep, Gary Oldman, Antonio Banderas, David Schwimmer, Jeffrey Wright, Robert Patrick, and Sharon Stone. Streep’s got the showiest role as a widow who helps upend the scheme after she’s swindled out of millions.