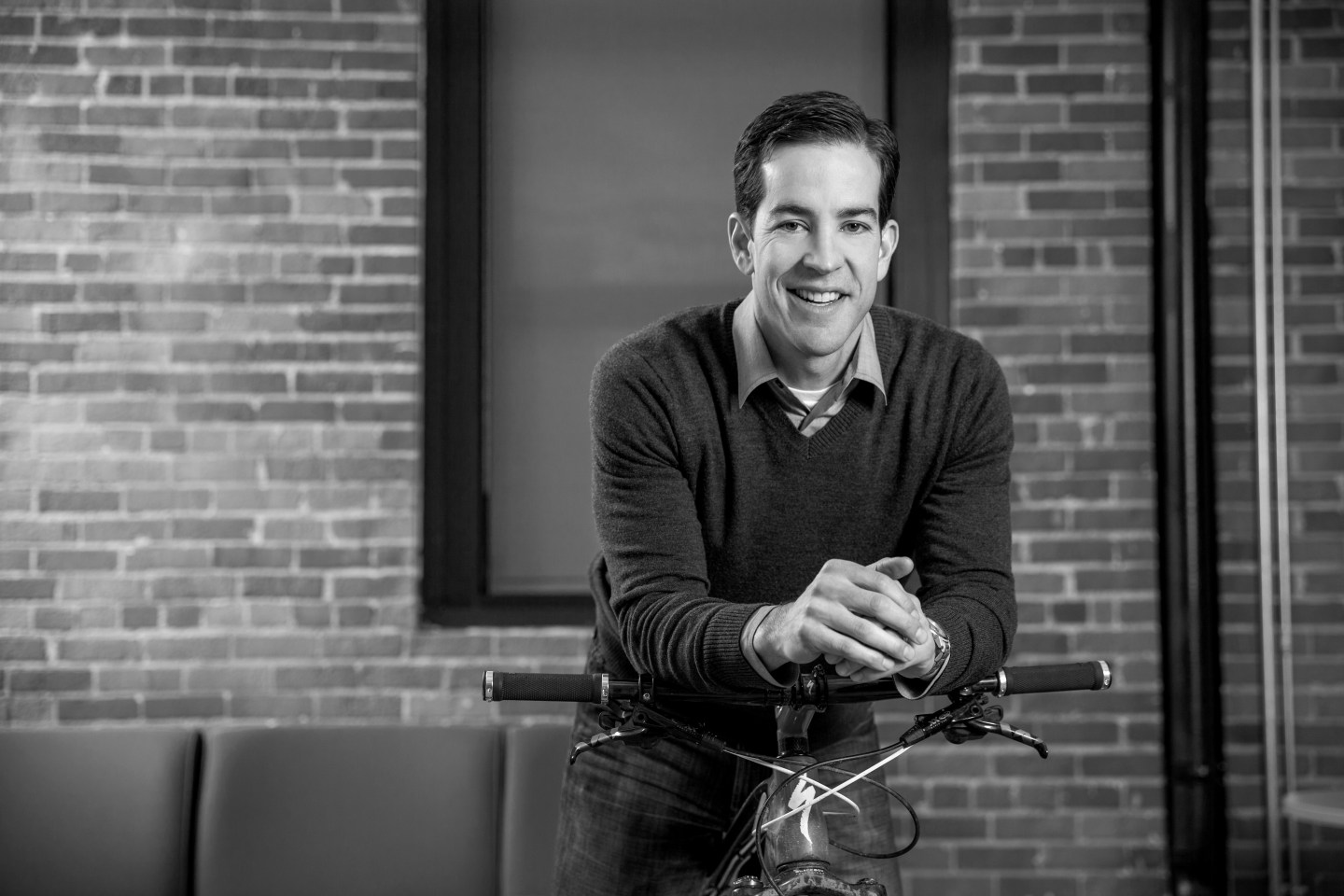 Okta, which helps companies ensure that only authorized employees can access corporate software and data, is banking that its wide-ranging partner network will bolster its planned initial public offering.

In a document filed with the Securities & Exchange Commission on Monday, the company claims nearly 3,000 business customers, including Adobe (ADBE), LinkedIn, Mass Mutual (MCI), and 20th Century Fox. But perhaps more important is that its identity and access management (IAM) services work with third-party applications from many vendors including Google, Microsoft, NetSuite (now part of Oracle), ServiceNow and Workday (WDAY).

“Okta is known for a broad technology partner ecosystem and that’s what organizations are looking for especially when they shop for security software,” says Robert Westervelt, research director with IDC’s data security practice. Indeed, most companies of any size now rely on a variety of cloud products that are known in industry jargon as “software as a service” offerings because they are delivered over the Internet.

For example, many companies rely on Workday for human resources; Microsoft and/or Google for productivity tools; and NetSuite or Oracle (ORCL) for financial jobs. That leads to islands of data that should only be accessible to authorized employees. As of October, according to Okta’s S-1 filing, the company’s software works with more than 5,000 cloud, mobile, and web applications from other providers.

Okta was co-founded in 2009 by Todd McKinnon, former head of engineering of Salesforce (CRM). And it was, as techies say, born to the cloud, meaning it launched on and still runs on Amazon (AMZN) Web Services instead of its own data centers. A recent AWS outage may spook some would-be investors, but that’s unlikely since most modern software companies now rely heavily on third-party clouds, of which AWS is the largest. A boilerplate section of the S-1 document outlines outlines Okta’s dependency on AWS.

The IAM segment of the security market is hot, and thus Okta faces many competitors including CA Technologies, which bought IdMlogic two years ago and Ping Identity which was acquired last year by private equity firm Vista Equity Partners. Oracle, CA Technologies also offer rival products. And don’t forget frenemies Microsoft (MSFT) and Google (GOOG) which, as mentioned before, partner with Okta but also offer their own multi-vendor IAM products.

In June, Okta hired Goldman Sachs to advise it on its IPO plans, or alternative options. At that time it was valued at about $1.2 billion.

For more on Okta, watch:

And it’s worth noting that just because a company has charted a course to go public doesn’t mean it will necessarily do so. Cisco (CSCO), famously, swooped in to buy IPO-bound AppDynamics for $3.7 billion at the end of January. Five months earlier Symantec (SYMC) did the same with Blue Coat, a security company that was also planning to go public. Its purchase price was $4.65 billion.