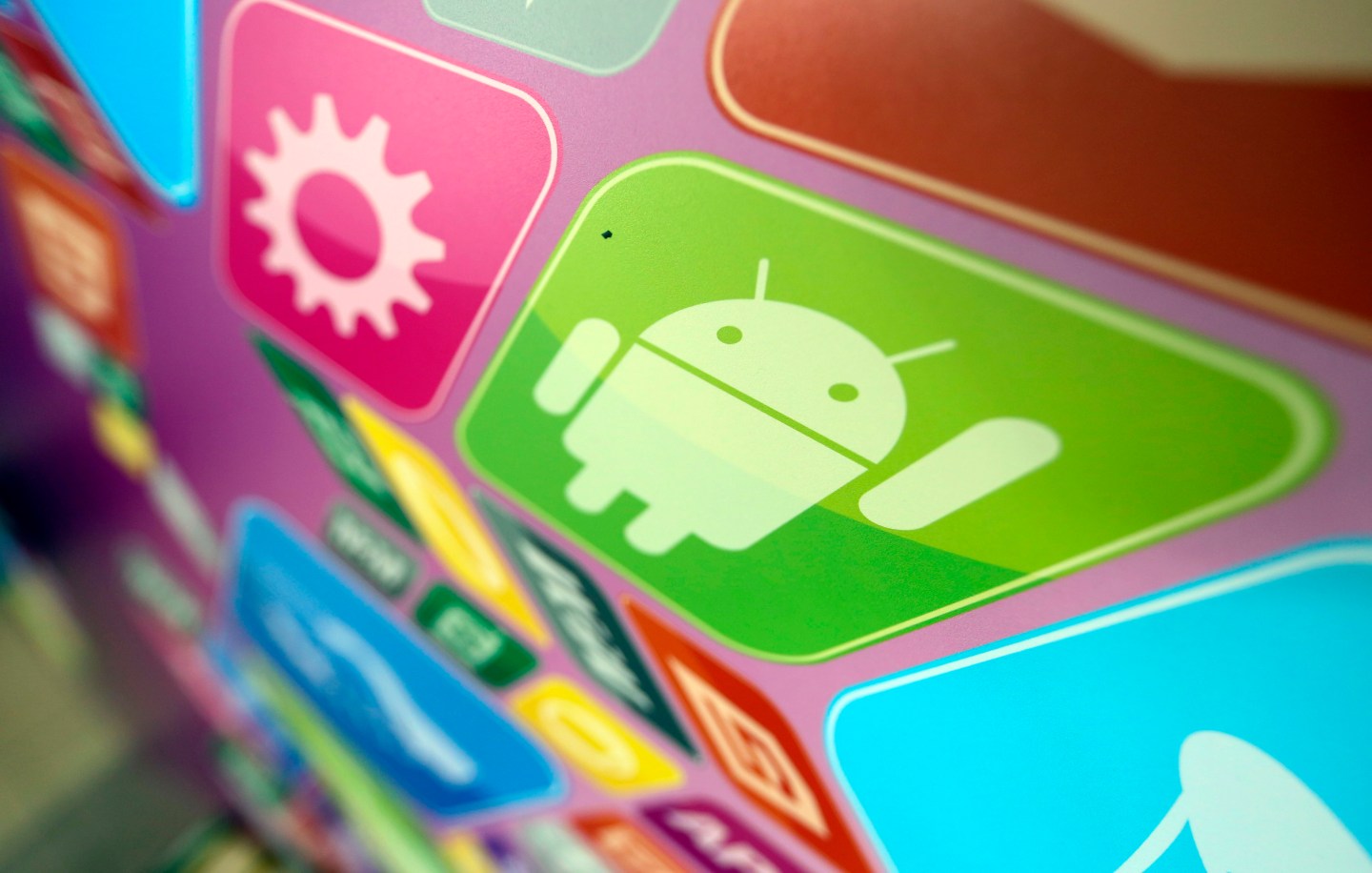 A logo for Google Inc.'s Android operating system is displayed on an advertising sign during the Apps World Multi-Platform Developer Show in London, U.K.
Photograph by Bloomberg via Getty Images

If you’ve ever felt like you spent hours each day logging and re-logging into diverse applications, then you know the pain that single-sign on claims to solve: You fire up your computer, sign in once, and you’re off to the races.

Google is tackling that pain point while furthering its quest to attract more business users by making it easier for Google Apps Identity to manage logins for such distinctly non-Google products as Microsoft Office 365, Box, Slack, and Concur.

The Internet giant’s announcement means it should now be easier for customers to use Google (GOOG) Apps Identity to manage logging into all of those applications and more.

Microsoft already offered similar single cross-vendor login schemes via its Azure Active Directory service. Thus, Google’s latest move looks to be another shot in a continuing battle for the desktops of business users, with Microsoft Office leading among big companies but Google Apps for Work making a strong play with smaller businesses.

Yet identity management could be something of a Trojan Horse in that battle. Google Apps Identity could make it easier for Google users to access Microsoft (MSFT) applications and even maybe move things “by hand” to Google Apps, says Holger Mueller, vice president and analyst at Constellation Research.

Microsoft and Google are also facing off in operating systems where Android, hugely popular in mobile devices, is also pushing into the desktop, which has long been the stronghold of Microsoft Windows.

Remember, Mueller remarks, that every Android user is a Google user—so this is a growing user population.

For more about what Google’s revenue says about the economy, watch:

Aside from Microsoft and Google, there are several smaller companies—including One Login, Ping Identity, and Okta—specializing in managing user IDs and passwords across vendors. Okta, for example, claims support for 4,000 applications and works with Google, Box (BOX), and other vendors to satisfy the more complex security requirements of big Fortune 500 companies, according to Okta chief executive Todd McKinnon.

One reason McKinnon thinks Okta is well positioned is that, given their competitive natures, it’s tough for either Microsoft or Google to fully support each other’s products. That leaves his company room to maneuver. Furthermore, some businesses are sometimes unwilling to trust too much of their IT budgets to mega-vendors like Google or Microsoft when there is a viable, more specialized product available to suit their needs.