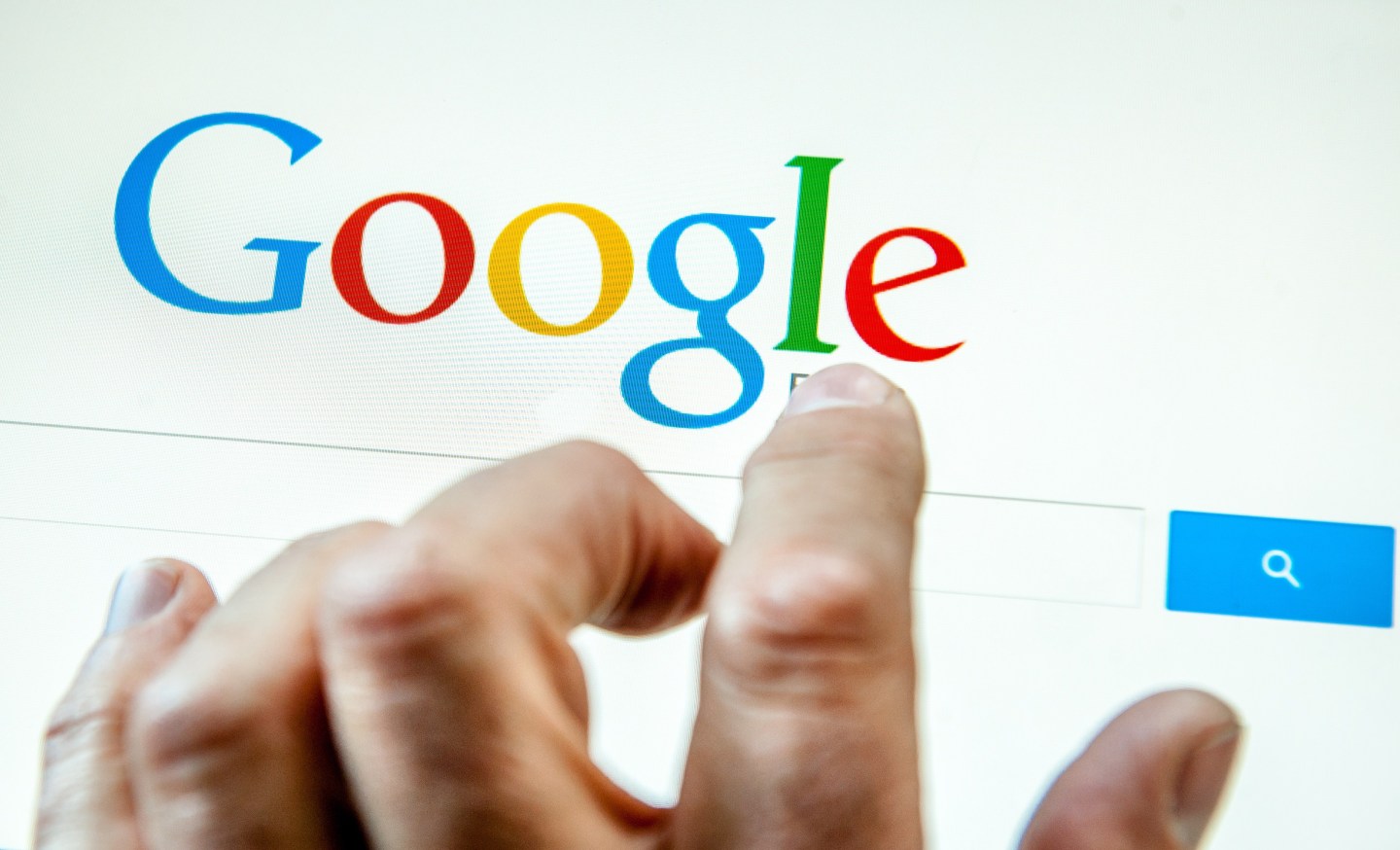 Google wants to make it as easy as possible for businesses that now use Microsoft Office or Office 365 in bulk to give Google Apps for Work a serious look.

To that end, the company just announced that any customer with an “enterprise agreement” can use the Google alternative for free for the remaining life of their existing contract, according to this blog post. Google (GOOG) will also “chip in” on the deployment costs of up to $25 per user. That’s a perk for the cadre of Google partners that make money implementing and supporting the Google product.

The blog post never mentions any rivals by name, but it’s safe to assume that Microsoft (MSFT) is in Google’s crosshairs, although so to are customers still using IBM (IBM) Domino (once known as Lotus Notes).

Google Apps for Work includes word processing, spreadsheet, and presentation modules analogous to the Word, Excel, and PowerPoint, the components of Microsoft Office, as well as Gmail. The package has made great strides with new features like “voice typing,” but Google remains dogged by the perception that it doesn’t know how to sell into big companies the way Microsoft does.

Nonetheless, Google’s applications have found traction in smaller businesses and startups that balked at the old Microsoft Office pricing. Microsoft, of course, has reacted and in recent years has promoted the use of Office 365, a subscription-based version of Office (along with email and other capabilities depending on the version).

Google is touting potential cost savings of up to 70% compared to software purchased through other unnamed companies’ basic enterprise agreements. These contracts, or EAs, are volume licensing plans under which big companies typically buy software for masses of users. In theory, volume discounts apply, but big customers have also slammed the complexity of these deals and say they are used by vendors to extract more revenue from the customer. If Google can truly make this easy, that could be attractive to companies wary of sifting through terms and conditions of licencing contracts and facing software audits by those vendors.

There are technical, cultural, political, and financial challenges involved in switching vendors and products, said Alan Lepofsky, vice president and principal analyst for Constellation Research. This new program helps ease financial and technical concerns, he said via email. It helps on the financial front by eliminating the need to pay two vendors at the same time and it helps on the technical side by providing consulting services to assist in the migration.

Google claims more than 600 organizations with 10,000 or more employees use Apps for Work, he added.

For a few years Google Apps was the go-to choice for cloud-based collaboration. However, now Microsoft has good momentum going with Office 365, so this is a strategic move by Google to keep Google Apps for Work on the radar,” Lepofsky said.

One reference account provided by Google was Shaw Industries, which was a Notes Shop that opted to go to Google over Office 365. Why? Because use of Google compared to Office 365 over 10 years would result in a “13X savings,” Jim Nielsen, manager of enterprise technology planning for Shaw, said via email.

Still, old habits die hard, and users (and their IT departments) often balk at switching from one product suite to another. It’ll be interesting to see how this plays out.

Where did eight former Google execs go? Check out the video below to find out.