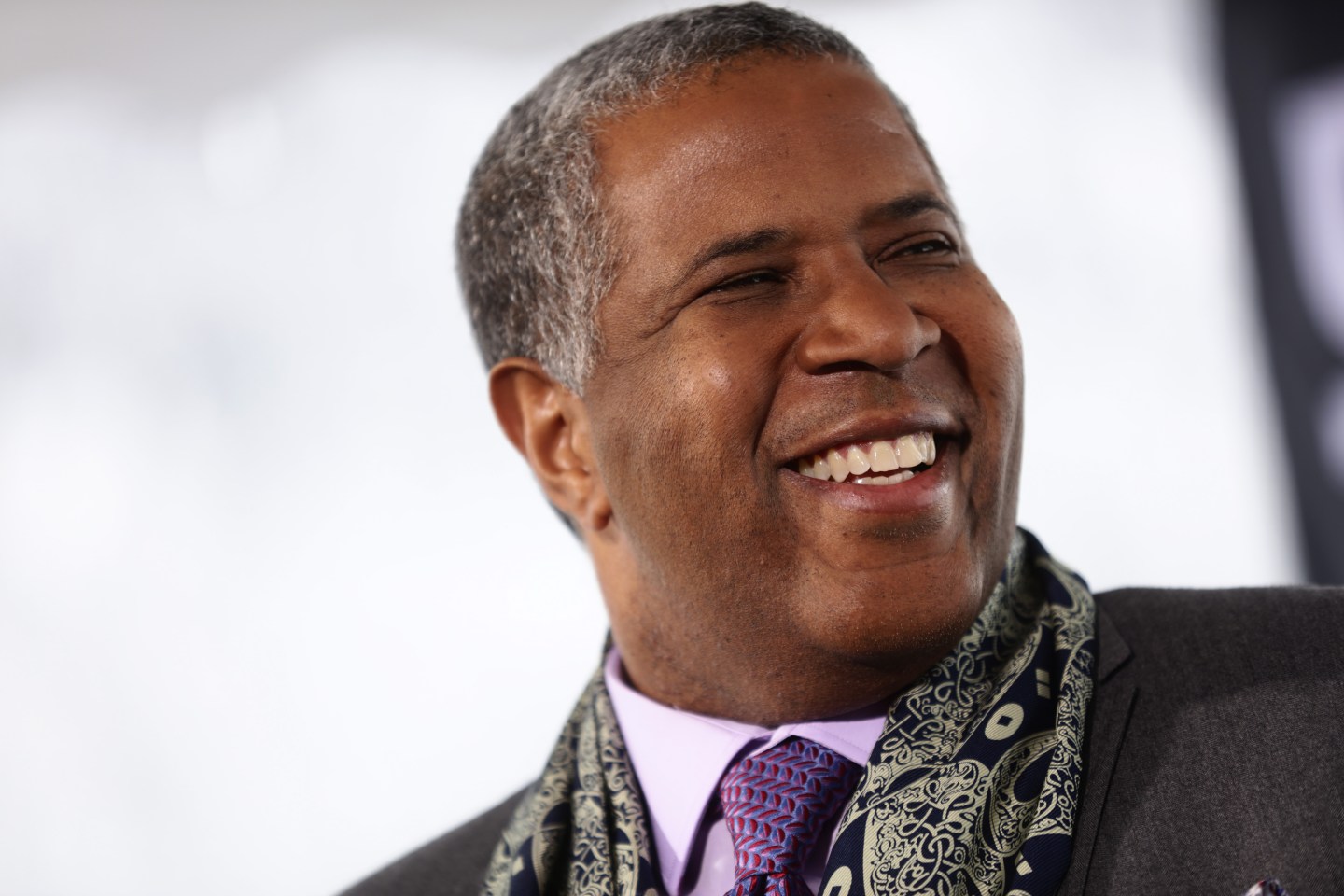 Vista Equity Partners said Wednesday that it is acquiring Ping Identity, a firm that manages employees’ digital identities, for an undisclosed sum. The deal is expected to close in the third quarter of the year.

As recently as last fall, Ping said it had its sights on an initial public offering, either later this year or early next year. The company, founded in 2002, is known for its single sign-on and multi-factor authentication software tools.

“Enterprises require a partner who can effectively integrate every technology stack and cloud platform to provide secure access for their users,” said Andre Durand, CEO of Ping (who sold his last company, Jabber, an instant messaging service, to Cisco (CSCO) in 2008), in a statement. “With Vista, we can now accelerate our vision of creating a borderless world secured through identity.”

Ping, based in Denver, Colo., has raised bout $128 million to date, according to CrunchBase data. It’s last round was a $35 million Series G from KKR & Co. in September 2014.

For more on identity security, watch:

“Identity is the new strategic imperative for winning in the digital economy. With the Internet of Everything upon us, it is more important than ever to protect and secure access to any application through identity,” said Robert F. Smith, Vista’s founder, chairman, and CEO, in a statement. “Vista recognizes the power of Ping’s platform and the strength of Ping’s business model, and we’re looking forward to working with Andre to support Ping’s growth in the dynamic and strategic field of identity management.”

On Tuesday, Vista said it would buy the marketing software firm Marketo (MKTO) for $1.8 billion and take the company private.